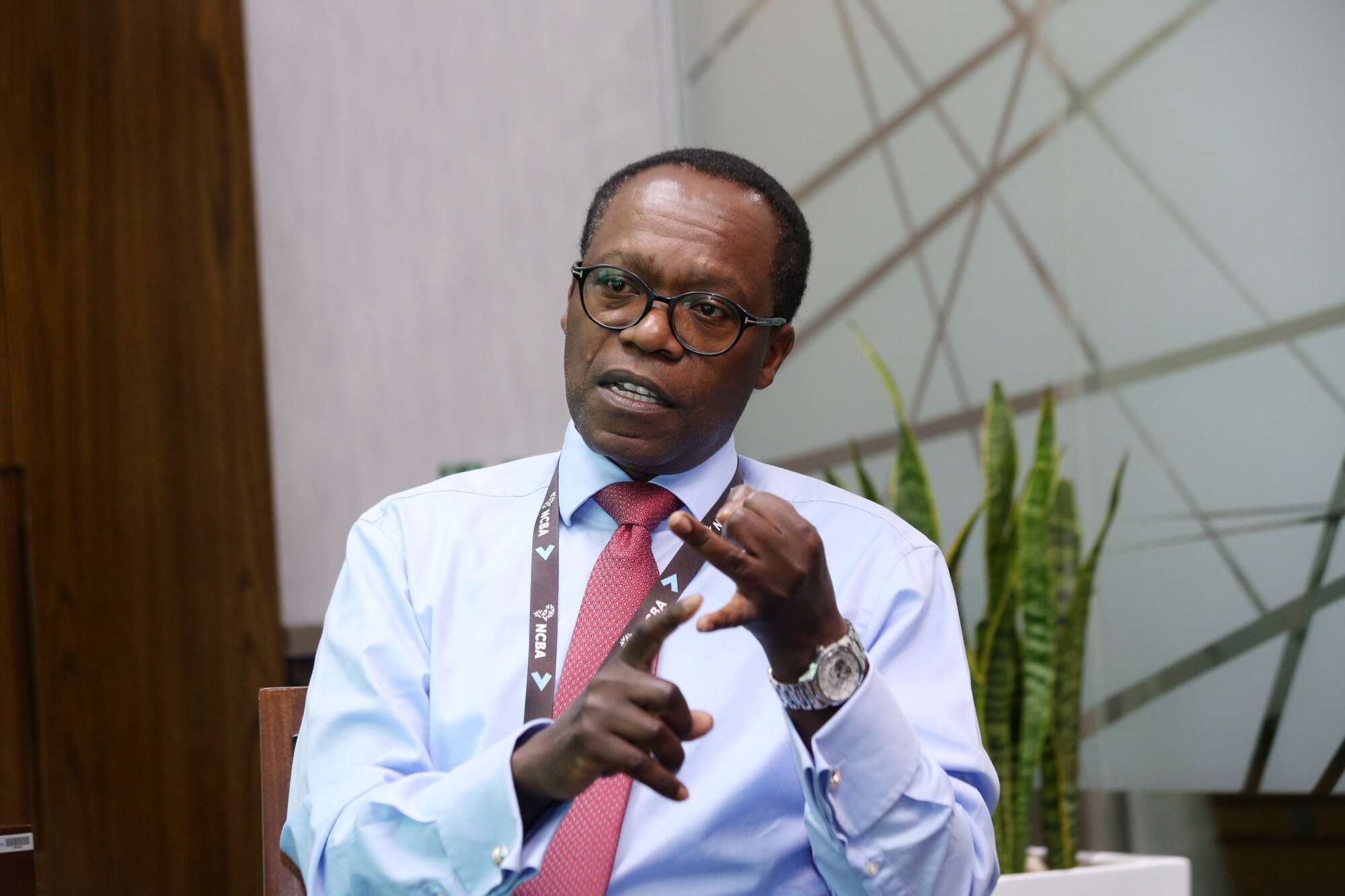 NCBA Group’s after-tax net profit for the nine months to September climbed 96.2 percent to Sh12.8 billion on the back of higher interest income.

“The Group disbursed Sh521billion in digital loans, a 23 percent increase year on year in line with its digitization agenda and its commitment to supporting small businesses and individual customers,” said the bank in a statement.

Operating costs increased 8.9 percent to Sh26.9 billion from Sh24.7 billion as the bank undertook expansion plans in the country and regionally. The lender has targeted to open at least 12 new branches by the end of the year.

NCBA has not recommended the payment of an interim dividend for the period.

Group Managing Director John Gachora said the results were impressive owing to the economic turbulences and shocks that the country, and the world in general, has undergone in recent months.

“We are immensely proud that NCBA Group has nimbly navigated the inflation challenges while also supporting its customers to continue operating seamlessly during a tightened foreign currency supply period,” said Gachora.

The lender has reported the highest profit growth among banks that have published their results so far, with lenders generally set to post record earnings in the full year ending December.