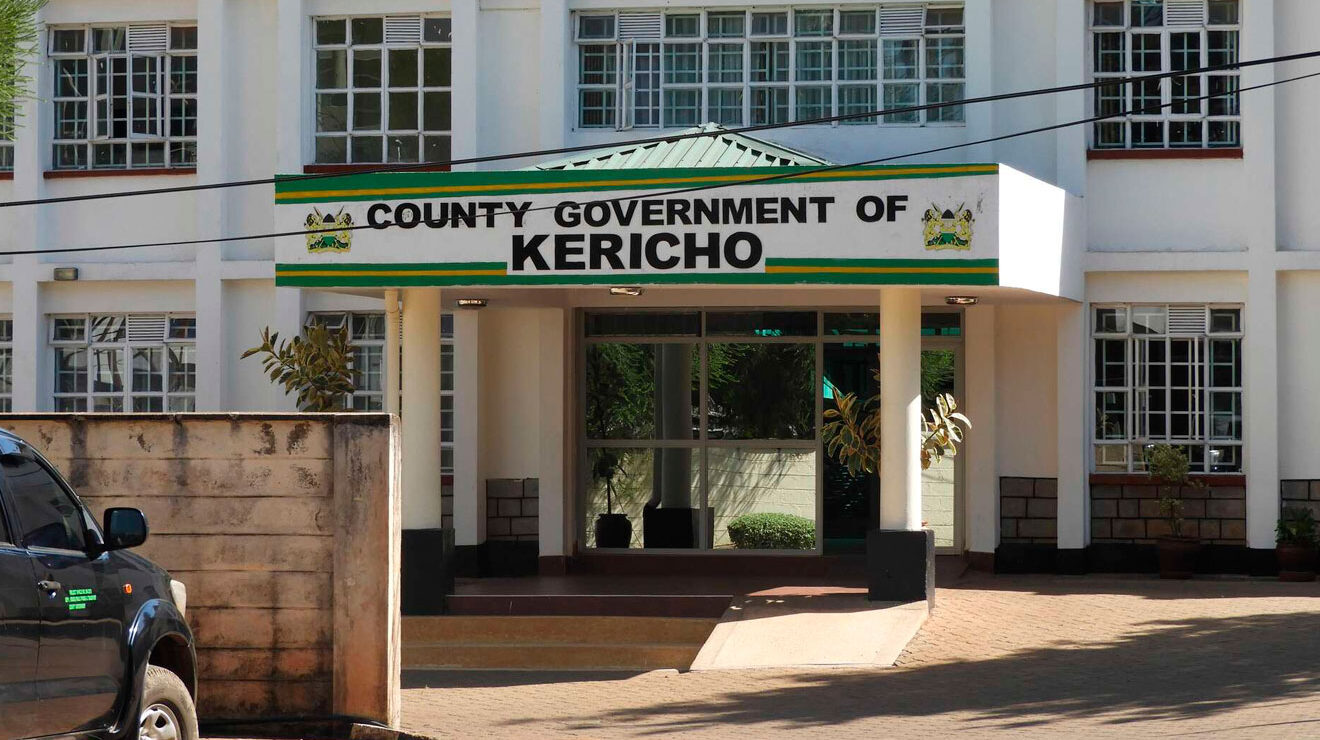 Kericho County Government headquarters that houses the Governor’s office and that of the County Secretary in this photo taken on February, 5, 2021. PHOTO | VITALIS KIMUTAI

A letter, which is believed to have originated from Kericho County government leadership, seeking facilitation of all Members of County Assembly to Nairobi for a pre-vetting meeting has raised a storm on social media.

The letter dated November 15, which allegedly originated from the office of the Majority Leader Mr Paul Chirchir, indicates that the MCAs are meant to be booked at Weston Hotel for five days (November 2022 to 20th November 2022).

“In reference to the standing order No 177, I hereby request for facilitation of all members of County Assembly to Nairobi (Weston Hotel) from 15th November 2022 to 20th November 2022. The purpose of the meeting is to conduct pre-vetting of County Chief Officers nominees,” the letter reads in part.

Kenyans online have not only taken exception with the choice of the venue of the meeting (Weston Hotel has long been associated with President William Ruto), but also the MCAs’ preference to meeting in Nairobi instead of their home county.

This development comes in the backdrop of wrangles within the county government leadership, which started with public disagreement between Governor Erick Mutai and his Deputy Fred Kirui shortly after they assumed before the two leaders eventually agreed to work together for the benefit of the residents.

Then last week Londiani Ward MCA Vincent Korir was ousted from the Majority Leader position as President Ruto’s UDA party streamlined its leadership in the house.

In the midst of the storm, on Monday UDA secretary-general Senator Veronica Maina issued a statement to the assembly, saying that the party stands with the initial decision on the house leadership positions.

“In the circumstances, kindly but urgently be notified that any changes in the county assembly leadership, purportedly on the basis of a communication from the party is false, inaccurate and a violation of the UDA Constitution,” Senator Maina said.