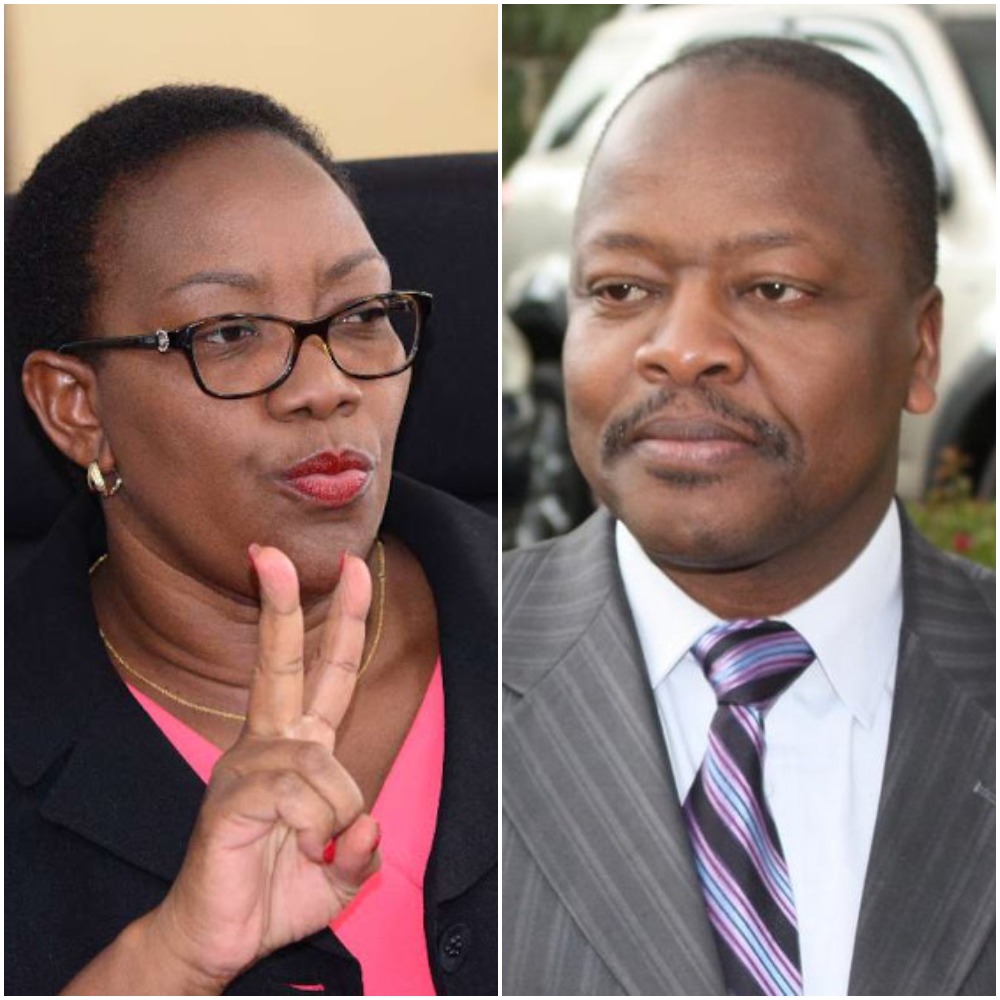 The National Hospital Insurance Fund (NHIF) is well on its death bed with everything being thrown in the sea in a bid to keep the ship afloat.

The national insurer has now re-advertised the position of Chief Executive Officer (CEO) in an attempt to turn around the company’s fortunes. However, three candidates had already been shortlisted for the position following a series of interviews conducted by the board.

The fund’s board had conducted the interviews and shortlisted the likely candidates to take the job but it later re-advertised for the same position. According to the national insurer’s acting CEO, the board has the mandate to advertise for the job but he (acting CEO) cannot ask for reasons why.

“It is only the board that can call for an advertisement and I believe that this was done after consultations but at my level, I cannot ask them why they made that decision,” said Nicodemus Odongo, the acting CEO.

The repeated job advertisement comes as the Health Ministry is undergoing a change of leadership with the recent cabinet reshuffle by President Uhuru Kenyatta. However, NHIF chairperson Hannah Muriithi and Health Principal Secretary Susan Mochache said that names of the shortlisted candidates had already been forwarded to the outgoing Cabinet Secretary.

With the board had conducted the interviews and three suitable candidates found, all that was left was for the CS to appoint the new CEO.

See Also>> What Next For US-Kenya Free Trade Agreement?

“We are awaiting the appointment of the substantive CS … and he is the one who is going to appoint the CEO,” Ms. Mochache told the National Assembly’s Committee on Health. The new CS is yet to assume office but the NHIF board has made the advertisement for the CEO position.

Former Nyeri Senator Mutahi Kagwe was vetted last week in Parliament to head the Health ministry. He will take over from Sicily Kariuki, now the Water and Sanitation CS. Kagwe had already said that his plans are to make NHIF mandatory for all in order to rescue it from its death bed.

The incoming CS has also been championing to increase the NHIF deductions as well as have more Kenyans on board.

Mr Kagwe wants all Kenyans compelled to contribute to the NHIF in support of the universal healthcare roll-out, adding that deductions should be made in proportion to income level.

“There are many Kenyans who cannot afford to pay for NHIF and the most able must be made to support the less able. It is a principle of social democracy,” Kagwe told the committee chaired by Speaker of the National Assembly, Justin Muturi during his vetting.

‘Shot your shot’ Akothee gets flirtatious as she invites suitors