Home Business Not time yet to celebrate Crypto collapse
Business

Not time yet to celebrate Crypto collapse 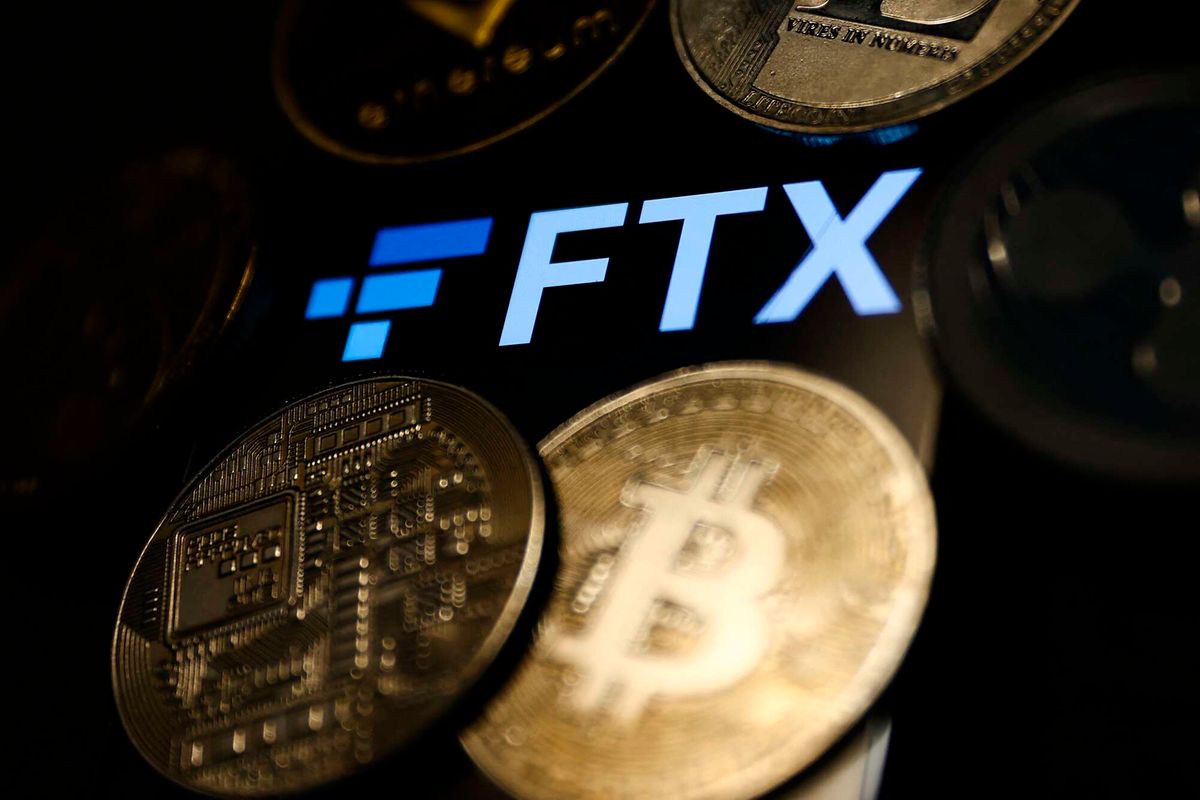 The collapse this week of FTX, the number two exchange in the cryptocurrency world, comes as an I-told-you-so moment for many people in the finance sector.

Over the years, Crypto has become increasingly accepted but lingering doubts remain.

FTX used celebrities to tout the power of the company to enable people to buy Bitcoin, Ethereum Dogecoin non-fungible tokens (NFTs) and crypto.

Crypto has come of age in media terms the way sport betting companies were not too long ago. They now sponsor stadiums and teams.

All the top F1 teams have logos from sponsorship by crypto companies with the FTX logo on Mercedes cars, Velas on Ferarri and ByBit on Red Bull.

I have supported one startup in the bitcoin space, still under development, but this week was the first time I had heard of Sam Bankman-Fried, the 30-year-old billionaire and founder of FTX.

The collapse of his company has seen his net worth crash from about Sh3.1 trillion, the equivalent of Kenya’s annual budget, to zero in a week.

From reading more about him, he was someone who lobbied politicians and advocated for Crypto to work with formal regulators to bring legitimacy to the currency.

But his stance has been opposed by others who felt that Crypto companies should forge their paths.

Also unusual is that he is still tweeting and reaching out to reporters, defending his actions, and admitting some mistakes.

These are not things that someone with seasoned legal advice would be doing. But, as he tweets about seeking to raise $8 billion to settle what it owed and restore the company, he is a symbol of the belief among many young technology founders that they are smarter than anyone else.

The rapid collapse came after FTX tried, and failed, to sell itself to Binance, a rival company that had precipitated the collapse by selling off FTX crypto assets worth $580 million and starting a panic.

Some crypto companies and hedge funds treated FTX like a bank and it has been claimed that FTX mishandled between $400 to $500 million even as it denies speculating using funds deposited by its clients.

The bankruptcy filing by FTX lists more than 100,000 creditors, and the company estimates that with liabilities and assets both being between $10 to 50 billion, there will be enough funds for distribution to unsecured creditors.

The filings listed 134 entities around the world and initially listed Bitpesa which has subsidiaries in Kenya, Senegal, South Africa, Tanzania, and Uganda.

But after enquiries, a correction was sent out and Bitpesa also put out a statement clarifying that, in April 2022, FTX had partnered with it to launch its services in West Africa where it hoped to capitalize on the growing young population with little access to formal banking services.

Despite the collapse, there is still room in the financial world for alternatives like blockchain, bitcoin among others.

In the same way that the mobile phone has disrupted banking and insurance, Crypto companies can explore spaces that the formal financial sector has failed to solve such as the high cost of remittances, the inability of banks to extend credit without collateral, the duplication of land title deeds and mitigate the uncertainties that make the cost of connecting, travel and trade across Africa expensive, compared to other more developed continents.

While the banking industry is centuries old, it still has periodic collapses, despite being heavily regulated.

The losses from the FTX are tiny compared to the banking sector and they are largely contained in the crypto space.

In the wake of the FTX collapse, other cryptocurrency exchanges including Binance and Crypto.Com said they will begin publishing proof of reserves, which are independent audits by third parties, to show customers that their funds were safe. How much more like a bank can you get?