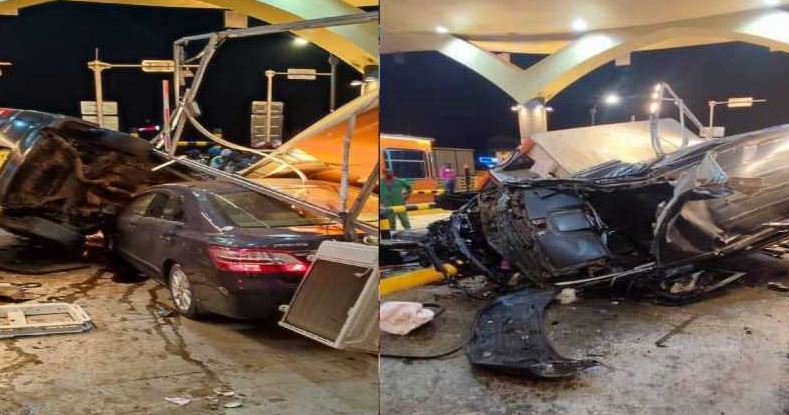 A majority of fatal road accidents in Kenya occur during the weekend, the National Transport and Safety Authority (NTSA) has said.

In a statement to newsrooms on Thursday, the authority also revealed that most of these accidents happen between 5 pm and 10 pm, with the peak being at 8 pm.

NTSA attributed these crashes to reduced police enforcement during these said times, high volumes of traffic and pedestrians/rush hour, as well as pedestrians crossing at non-designated or un-safe areas.

Majority of road users who lost their lives were pedestrians and motorcyclists.

According to the report, some 17, 550 people were involved in road accidents across the country in October alone.

This is an increase from last year’s same period when only 16, 642 people were involved in a road crash.

NTSA released the report ahead of the World Day of Remembrance for Road Traffic Victims, which is marked every third Sunday of November each year.

“The theme also puts a spotlight on traffic law enforcement, thorough investigation after a crash to find out if a crime was committed and to prevent recurrence, criminal prosecution where appropriate and civil compensation,” the authority said.

Man in Court For Unnatural Act With Employer’s Goat