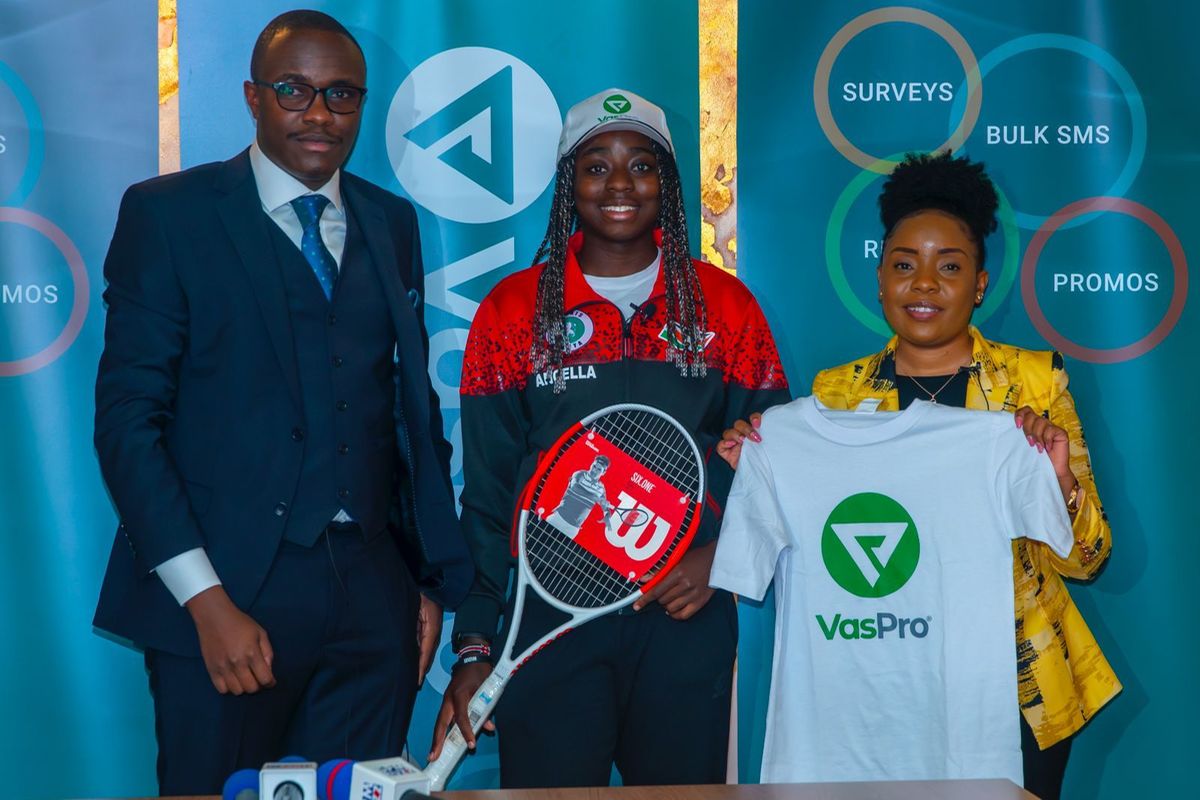 The new Junior Wimbledon Doubles champion landed in Tunisia on Monday at 1am after leaving Nairobi at around 9:30am Sunday via Amsterdam, Netherlands aboard a Kenya Airways flight.

“I’m ready. My target is to give my best in W15 Monastir,” she told Nation Sport before her departure.

Kenya Airways flew Okutoyi on first class from Heathrow Airport after a request by Tennis Kenya to do so when she became the first Kenyan to win a Grand Slam final.

Tennis Kenya Secretary-General Wanjiru Mbugua said KQ had sponsored her again for the Tunisia trip. Apart from KQ, Serena Hotels and VasPro have also rewarded her.

Serena Hotels awarded her a one-year membership at the Maisha Health and Spa at Serena Nairobi, while technology solution firm VasPro rewarded her with Sh500,000.

Okutoyi,18, is back to Monastir where she did not have good memories on her last outing.

She retired from her singles qualifying match for the main draw against Tanuchaporn Yongmod from Thailand due to a shoulder injury in Tunisia on December 5, 2021.

However, since that time Okutoyi has gone on to chalk up some historic performances, including in the most prestigious Junior Grand Slams in Australia, France and Wimbledon.

After the three events in Tunisia, Okutoyi will compete in the J1 Repentigny from August 28 to September 3 before heading to the US Open Junior Championships scheduled for September 4-10 in New York.

The long holiday made my tutors forget their...

Come we stay is not marriage, no matter...

A project here, a prayer there at President...

A CEO’s journey from frustration to digital transformation