Home Entertainment Patoranking falls in love with daughter, Wilmer, in new album that went down in Nairobi
Entertainment

Patoranking falls in love with daughter, Wilmer, in new album that went down in Nairobi 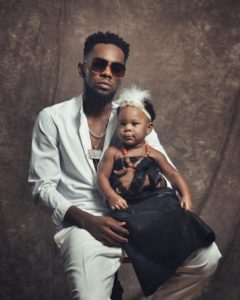 Nigerian reggae-dancehall artist Patoranking, dedicates his new album to his daughter during the listening party that went down in Nairobi.

Just Saturday, the dancehall artist held an exclusive listening party of his 2nd album, Wilmer at Nairobi´s Kiza Lounge for his Kenyan fans.

All a dedication to his daughter, Wilmer.

My second album is a tribute to my daughter Wilmer.

A reminder of why I work so hard everyday so that she never lacks anything she needs. 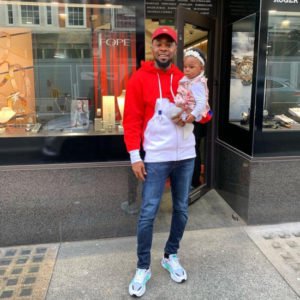 His daughter also doubles up as the face of the album.

Among the tracks, is a jam that features Kenya´s own, Nyashinski, dubbed ¨Nakupenda¨. 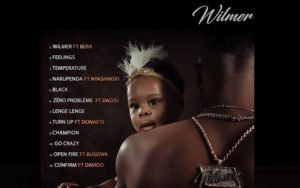 ´Lenge Lenge´ and ´Confirm´ that features Davido, are among the album´s singles, having hit over 4 M views combined.

Definitely, Nyashinski was present but apart from him, the event was star-studded by Sauti Sol´s Aime Bien, Naiboi, Chipukeezy, Kagwe Mungai among others. 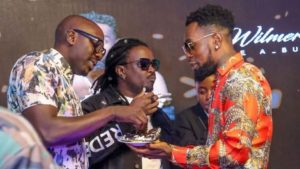 ¨Melanin¨ was a hit by Sauti Sol and Patoranking.

However, in a bid to pay homage to the Kenyan community that has been pretty supportive of his work, the Nigerian singer-songwriter expresses:

My Kenyan fans have stood by me since I began my recording journey in 2010.

And I wanted to thank them by giving them a chance to listen to my latest work.

Patoranking´s debut album dubbed ´God Over Everything´ featured the likes of Wizkid, Olamide and Phyno. 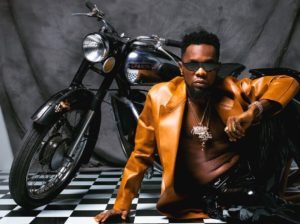 An album that has seen the Afro pop superstar be the 1st Nigerian in history to make it to the Billboard´s Reggae Album Chart, after hitting number 4.

Additionally, Patoranking´s ¨My Woman¨ song won him MTV Africa´s Song of the Year award as well as ¨My Everything¨ that features Wande Coal.

Patoranking is a household name to be remembered for his unique blend of Reggae, Dancehall and Afrobeats. 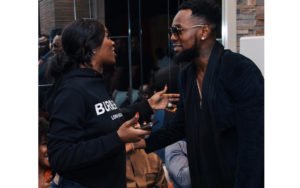 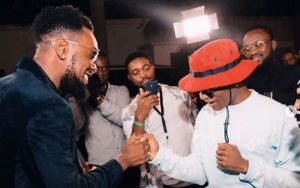 Patoranking and Wizkid during the album launch 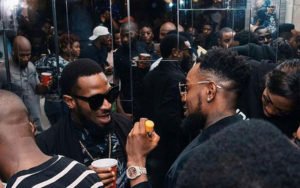 D’banj and Patoranking during Wilmer launch 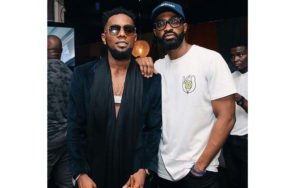 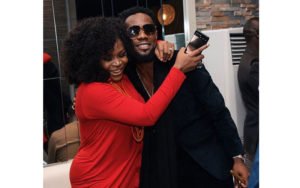 Patoranking and Omowunmi during the album launch 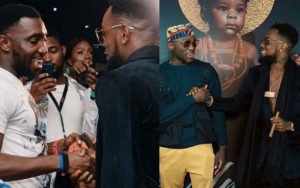 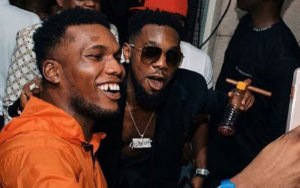 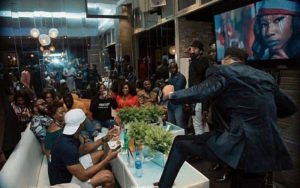 Patoranking sings for his little baby girl, revealing how much he can do for her, let alone the love he has for the little Queen.

You can now make a lot of money buying sneakers

Cargo pile-up in Nairobi as agencies clamp down on tax evasion, fake goods

Not business as usual: What the low turnout...

KWS Has Not Reported Stray Leopard In Murang’a

Edna Clarke: The untold story of ties that...

No weapon formed against us shall prosper –...