Pompeo to travel to Ukraine in January 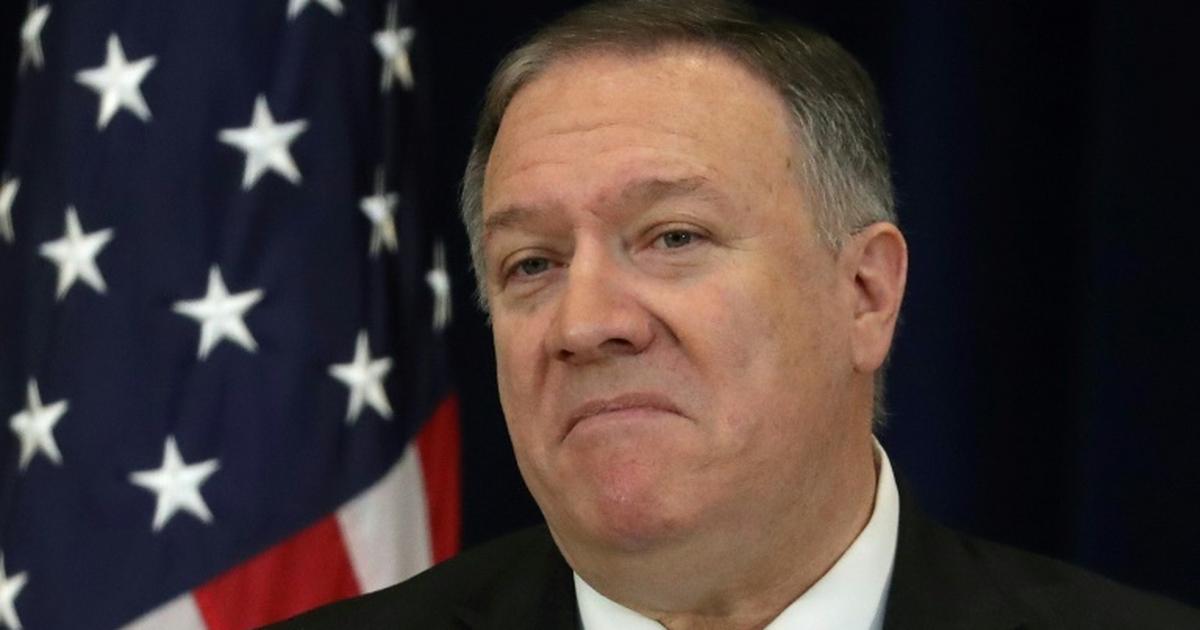 The trip will make Pompeo the most senior US official to visit Ukraine since the scandal over a controversial phone call between Trump and Zelensky erupted earlier this year.

Trump was impeached by the House of Representatives for abuse of power and obstruction of Congress on December 18.

He is accused of withholding $400 million in assistance to Ukraine and a White House meeting with Zelensky to push Kiev to investigate his political rival Joe Biden.

Despite testimony from 17 officials that Trump leveraged his office for political gain, the president has maintained his innocence throughout the impeachment inquiry — denouncing it as an “attempted coup” and an “assault on America.”

He faces a trial in the Senate, possibly in January.

Wizkid heartbroken, vows to get justice for slain fan