Home Business Poorest nations to save Sh1tr: The Standard
Business

Poorest nations to save Sh1tr: The Standard 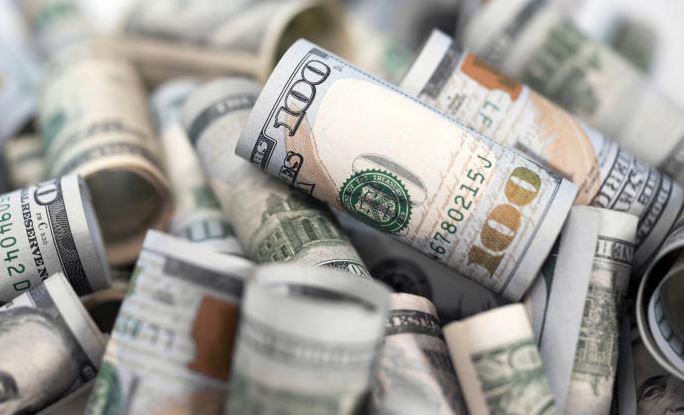 The world’s poorest countries could save over $12 billion (Sh1.2 trillion) owed to sovereign and other creditors this year through their participation in a debt-relief programme.

Angola alone stands to save some $3.4 billion (Sh360 billion), according to estimates published Friday in a new database from the World Bank.
The savings under the Covid-19-linked Debt Service Suspension Initiative (DSSI) will be short-term since the initiative only provides for the suspension of debt payments through the end of the year. It postpones those payments until a later date but does not cancel them outright. The second-largest saver among eligible DSSI countries would be Pakistan, with $2.4 billion (Sh254 billion), followed by Kenya with $802 million (Sh85 billion), according to the data.
In terms of savings compared with gross domestic product, Bhutan would reap the most benefits from the plan with 7.3 per cent of GDP savings, followed by Angola at 3.7 per cent and Djibouti at 2.5 per cent.

Besides each country’s estimated savings, the database includes details on debt owed to multilaterals like the International Monetary Fund as well as on official and non-official bilateral debt disbursed and debt service due per year.
IMF and World Bank officials have warned that the Covid-19 pandemic will hit developing and emerging markets particularly hard given high levels of debt, sharp drops in oil and other commodity prices and insufficient healthcare systems.
The DSSI is backed by the G-20, the World Bank, the IMF and the Paris Club of sovereign lenders. The database provides a new level of transparency about debts and creditors, including China, which has become one of the largest creditors in Africa and elsewhere over the past two decades.
The Jubilee Debt Campaign has estimated the cancellation of poor countries’ debt payments, including to private creditors, would free over $25 billion (Sh2.6 trillion) for the countries this year, or $50 billion (Sh5.3 trillion) if extended through 2021.
The United Nations, many African countries and civil society groups have called for debt relief to be extended for two years.

KTDA to venture into orthodox tea production to...

Here are the major technology trends to watch...

We are on the verge of losing fight...

There is need to involve youth in family...