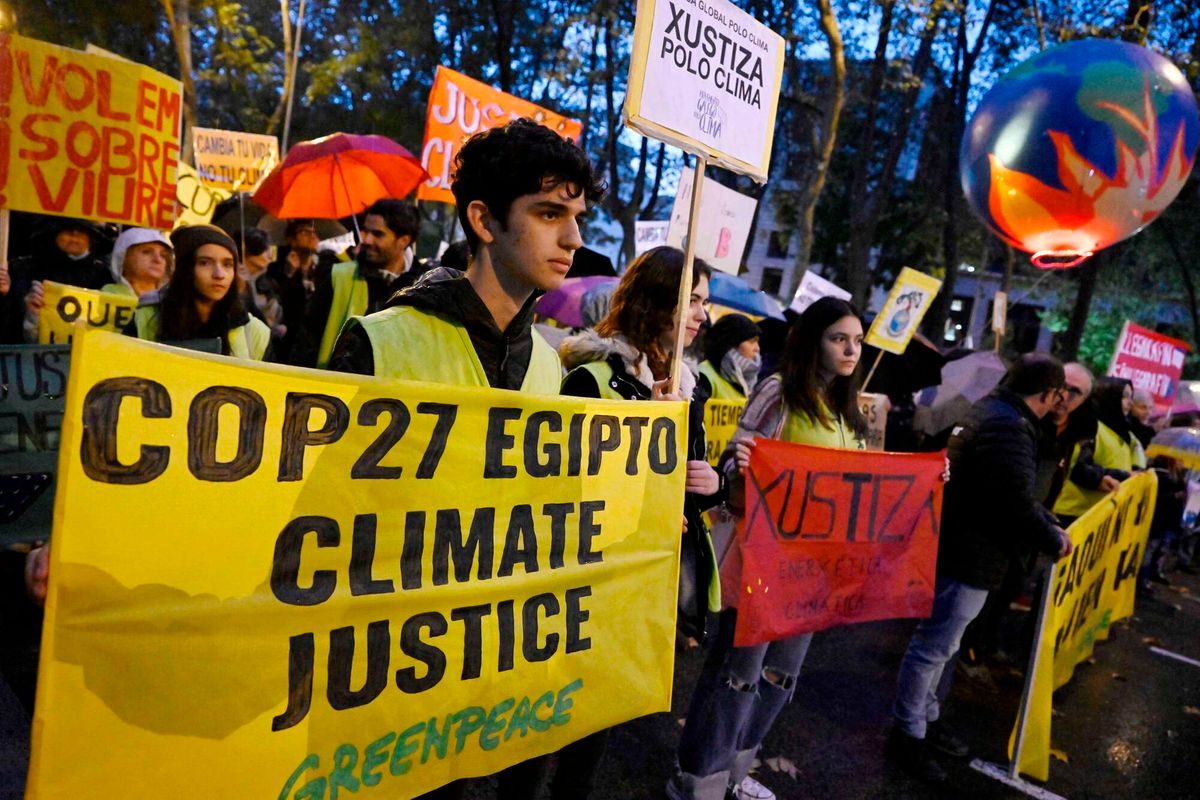 A group of global environmental organisations has urged leaders at the ongoing United Nations climate conference (COP27) in Sharm el-Sheikh, Egypt, to prioritise smallholder farmers in their discussions.

In an open letter, the group, representing 350 million smallholder farmers from across the globe, said there has been an increase in hunger over the past year that has exposed how vulnerable the world is to shocks.

Building a food system that can feed the world on a hot planet must be a priority for COP27, the group said. “Any plan to adapt our food system must start with small-scale family farmers and producers,” it said.

In Africa, the sector accounts for at least 20 percent of national GDP, while the number of smallholder farmers is over 33 million, who practise farming on less than a hectare of land.

Decades of underinvestment and an unfair global food system run by powerful agri-businesses, the group said, have choked the ability of smallholder farmers to grow their crops, with extreme weather conditions making matters even worse.

Across the globe, there has been a series of erratic weather conditions blamed on climate change. Kenya, for instance, is enduring the worst drought in over 40 years, affecting more than 20 counties even in regions that were considered food-secure.

“COP27 must put its weight behind a shift to more sustainable food production, including agroecological practices,” the group said.

In September, in one of President William Ruto’s first major decisions after taking office, he lifted a 10-year-old ban on genetically modified (GMO) foods and allowed the cultivation of crop varieties developed using genetic engineering technology, a move that sparked mixed reactions, with many questioning the safety of such foods.

Beyond COP27, small-scale producers and the shift to sustainable food production must be a priority for politicians, the environmental groups said.

“This means involving us in decisions which affect our livelihoods, as well as addressing the historical injustices and inequalities that plague our food system,” the groups said.

Those injustices include “the concentration of land ownership that is squeezing farmers onto ever smaller parcels of land or forcing them off their land altogether, and the discrimination which means women, who make up more than half of all farmers, own less than 20 percent of all land”.

The message from organisations representing farmers is simple and clear: “Listen to the voice of 350 million small-scale producers and family farmers. Work with us to lay the foundations for a stronger food system that will feed humanity for all generations to come.”

This story was produced as part of the 2022 Climate Change Media Partnership, a journalism fellowship organised by Internews’ Earth Journalism Network and the Stanley Centre for Peace and Security.