Qatar 2022 and how climate affects timing of global sports competitions 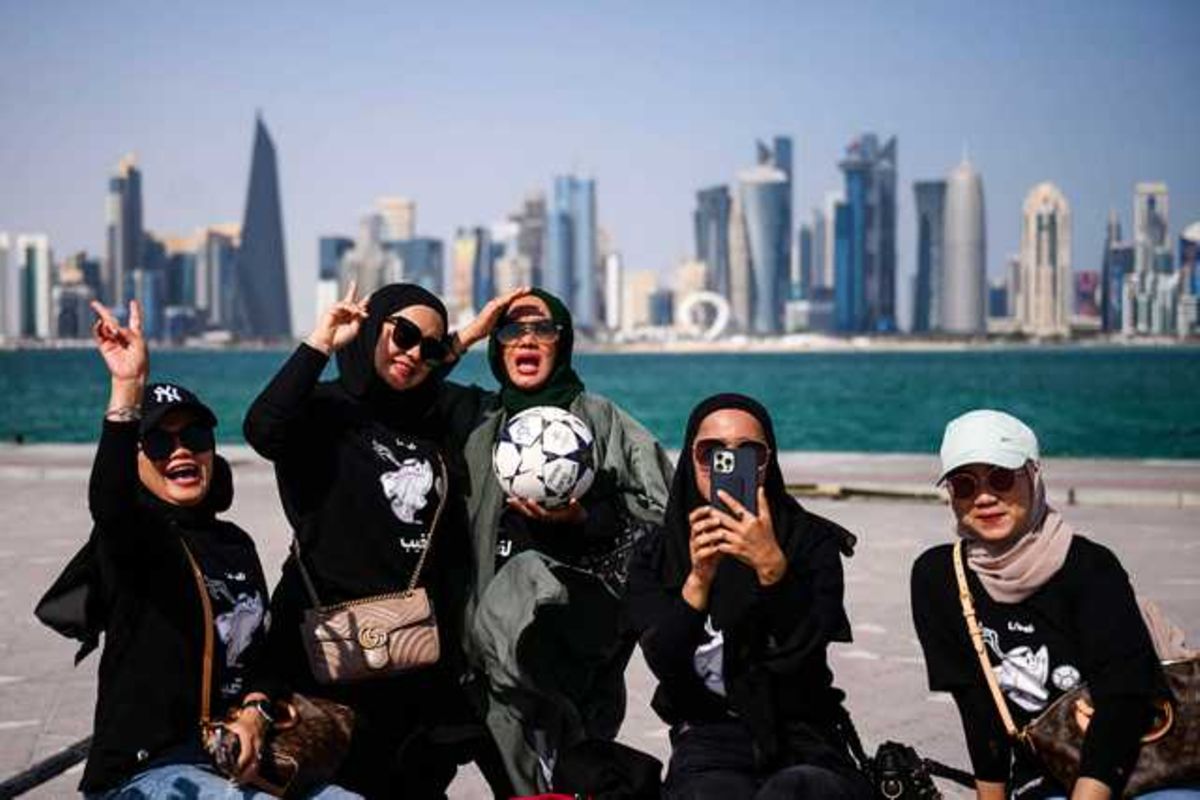 The rescheduling of the 2022 Fifa World Cup from its traditional June-July date to November and December is the latest reminder yet that climatic conditions are increasingly determining the schedule of sporting championships globally.

Fifa made the decision that due to the intense summer heat in Qatar, the 2022 World Cup will be played from November 20 to December 18, making it the first time the quadrennial tournament is being staged outside the traditional June-July window.

Fifa even conducted two feasibility studies in Qatar, in 2014 and 2015, which yielded clear feedback that the tournament was not viable to be played between the traditional June-July slot due to high temperatures.

I witnessed this first-hand in Qatar as a journalist covering the 2019 World Athletics Championships from September 27-October 6, 2019, when the temperature in Doha reached 40 degree Celcius.

The championship adopted an evening schedule when temperatures are relatively cooler, and marathon races were held from midnight so as to spare athletes the searing heat.

Climate clearly dictated the timing of these championships.

Due to excessive heat in Qatar, the country’s domestic football league, the Qatar Stars League in which Michael Olunga’s team Al-Duhail competes, runs from September to April.

But there are cases where changes in climate have disrupted the schedule of sporting championships.

I have in mind disruptions to the programme of the delayed 2020 Olympic Games which were held last year in Tokyo in mind, as well as disruptions the 2014 Fifa World Cup held in Brazil.

At the 2020 Olympic Games held last year, athletes in several sports complained that competing in midday heat with temperatures exceeding 33 degrees Celsius was affecting their performances.

Organisers were forced to stage athletics marathon races in Sapporo, more than 800 kilometres north of Tokyo, to escape extreme heat and humidity in Tokyo.

It’s not the first time that Fifa World Cup organisers are having to find ways of staging the tournament in spite of searing heat.

During the 2014 Fifa World Cup in Brazil, organisers introduced water breaks due to searing heat. In the last 16 match between the Netherlands, referee Pedro Proenca signaled a three-minute time-out when temperature rose above 32 degrees Celcius in Fortaleza, allowing both sets of players to rehydrate with drinks.

Designated winter sports such as skiing, ice hockey, sledging and ice skating can only be held in snow or ice, but global warming is making winters shorter and warmer, affecting the timing of such sports.

If such sports are to be held regardless of change in climate, they call for special arrangement such as use of artificial snow to make ice rinks.

In the last one week, stars have literally been falling from the skies in Doha. By Sunday’s kick-off, some 832 players from 32 countries competing in the 2022 Fifa World Cup in Qatar shall have checked in at their hotels, ready for month-long festival of football.

On Tuesday, a star-studded Dutch squad featuring Virgil van Dijk landed at Hamad International Airport in readiness for “the greatest show on earth” that is the 2022 Fifa World Cup.

The hosts were fighting claims of ‘fake fans’ when England’s supporters from India outnumbered Three Lions fans who travelled from England nearly 10 to one as the 1966 world champions rolled into their World Cup base on Tuesday.

Argentine superstar Lionel Messi was due to arrive in Doha Wednesday, hoping to crown his trophy-laden career by winning the Fifa World Cup.

Kylian Mbappe was also due to arrive in Doha Wednesday with reigning champions France, seeking to be the first team to retain the trophy since Brazil in 1962.

But we in Kenya will again be watching from the sidelines as the world’s best footballing nations compete for the honour of being called world champions.

We must watch from the sidelines because we are not good enough to play at the World Cup, and we are not likely to be in the near future unless something dramatic happens to our football administration.

A host of mistakes by the government, coupled with football administrators with fickle egos and misplaced pride have taken our football 30 years behind. We made our bed, and we must lie on it.