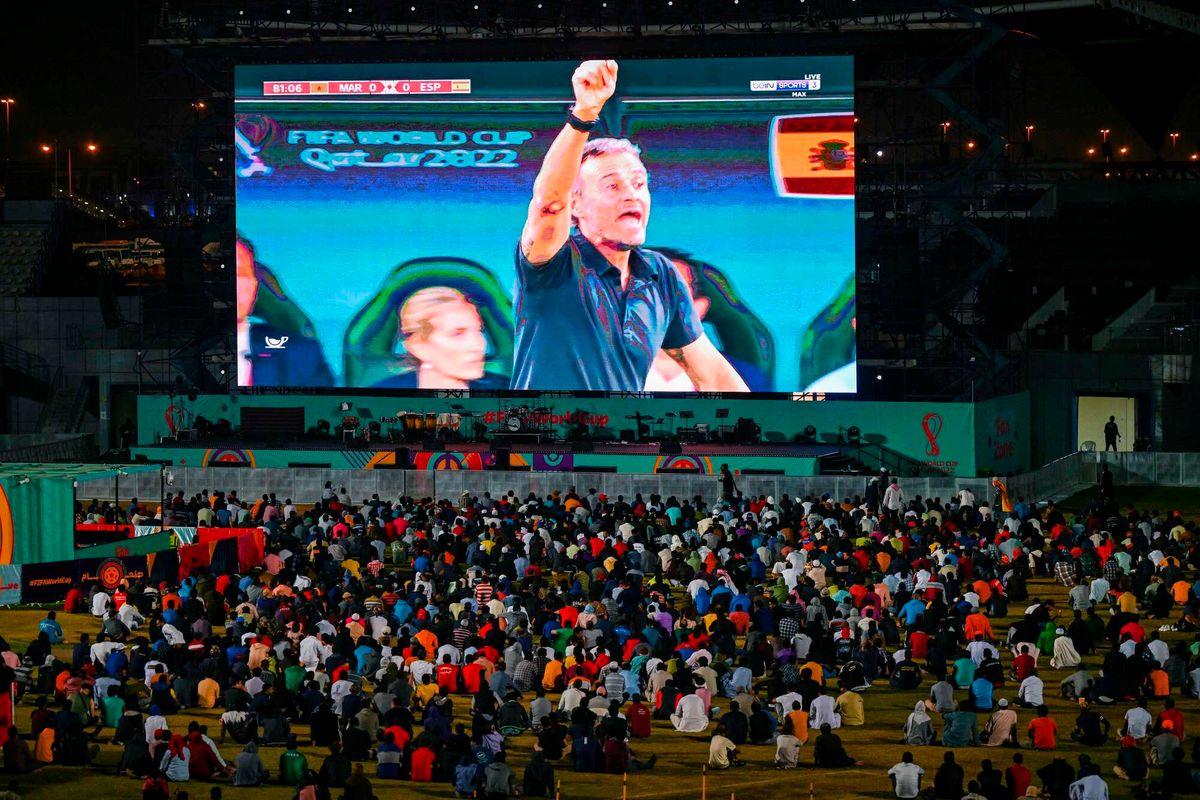 World Cup host Qatar is investigating the death of a migrant worker, an official said Thursday, after reports he died at a training base during the ongoing football tournament.

The death of a Filipino in his 40s was first reported on Wednesday by The Athletic sports website.

It said the man fell off a ramp while repairing lights at a resort used as a training base by Saudi Arabia’s national football team.

The report said he had not been wearing a harness. It did not specify the date of the accident.

“The incident is being investigated by the Qatari authorities,” a Qatari government official said on condition of anonymity.

“If the investigation concludes that safety protocols were not followed, the company will be subject to legal action and severe financial penalties.”

The Philippines’ foreign ministry told AFP that its embassy in Doha was looking into the case, without providing additional details.

World football’s governing body Fifa said it was “deeply saddened by this tragedy”.

“As soon as Fifa was made aware of the accident, we contacted the local authorities to request more details,” it said in a statement.

Qatar’s World Cup organisers, the Supreme Committee for Delivery and Legacy, said the site of the accident was not under its jurisdiction.

The man who died — a contractor — was also “not under the remit” of the committee, it said in a statement.

Migrant workers make up more than 2.5 million of Qatar’s 2.9 million population and labour conditions have been strongly criticised — particularly in the lead-up to the World Cup.

The World Cup began on November 20 and ends on December 18.

‘How to get pregnant fast’, IEBC and freemasonry, among Kenyans’ top searches on Google