Questions rise over names of importers of duty-free GM maize 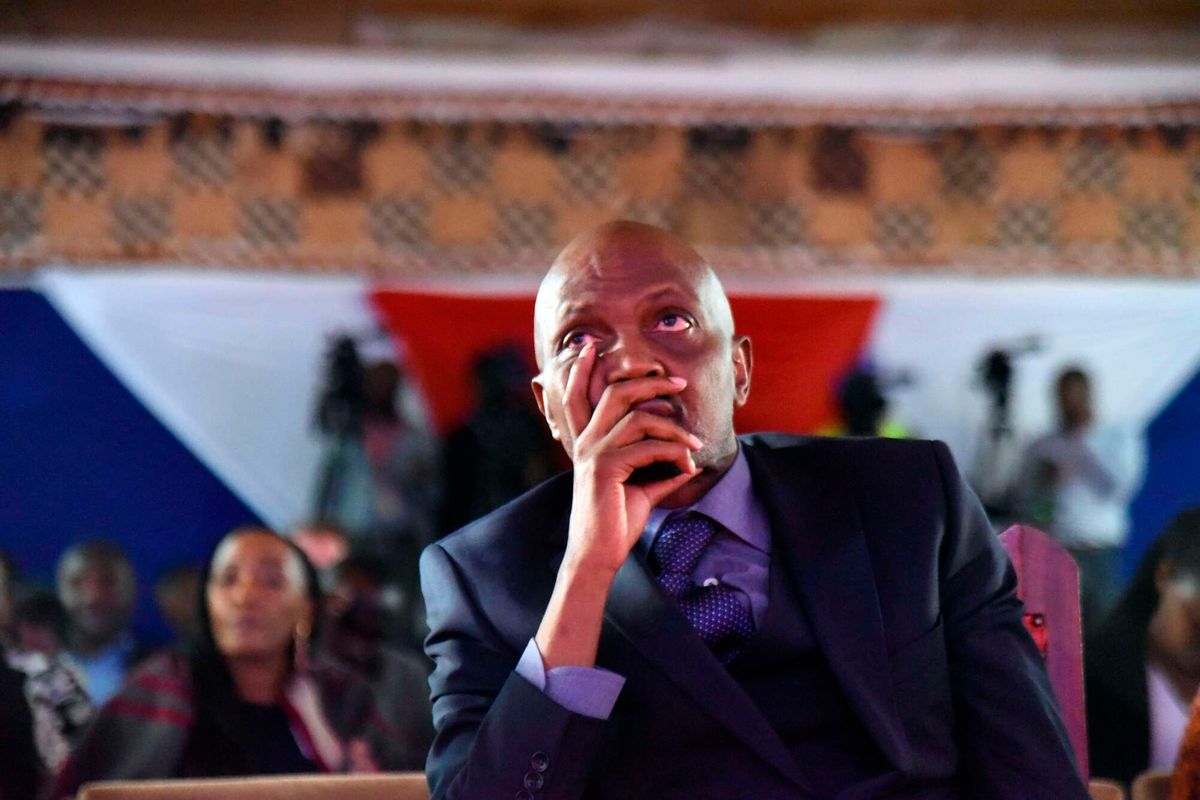 The decision by the government to allow for duty-free importation of genetically modified (GM) maize has kicked up a storm over safety concerns and negative implications on local farming.

MPs from Azimio and the ruling Kenya Kwanza yesterday said farmers risk incurring major losses as the market would end up flooded by cheap imported maize.

Questions about firms set to benefit from the importation have also emerged amid claims that well-connected individuals were already lining up to cash in at the expense of local farmers.

Yesterday, the Biodiversity and Biosafety Association of Kenya (Biba Kenya) demanded that the decision be rescinded to allow for risk and food safety assessments.

Azimio la Umoja One Kenya demanded that names of importers be made public.

The coalition further demanded that the government provide information on how the firms were identified even as it claimed that the Kenya Kwanza administration was being blackmailed by foreign powers that are looking for a market for their multinational companies.

But speaking to Sunday Nation, Trade Cabinet Secretary Moses Kuria said some people were trying to politicise efforts to address the biting food shortage that has exposed millions to starvation. He clarified that the duty-free importation is for both GM and ordinary maize.

“Why is everyone talking about GMO when the duty-free importation is for all maize, not just genetically modified ones? We are importing both white and yellow maize. The Gazette notice will be out on Monday,” CS Kuria said.

The government plans to import 10 million bags of maize over the next six months. Nandi Senator Samson Cherargei, a close ally of President William Ruto, said the duty-free imports would hurt local farmers, especially from the North Rift, who are currently harvesting.

Mr Cherargei said the farmers spent a lot of money to procure farm input but will now not get a market for their produce as it would be flooded by cheap imported maize.

“Our Rift Valley farmers are currently harvesting maize. The importation of maize should stop until the government has mopped up all this year’s crop to avoid lowering prices that do not match the cost incurred by farmers,” Mr Cherargei tweeted.

“Why has there been no effort to get ordinary maize from other parts of the world or was importation of GMOs part of the pre-election deal between President William Ruto and foreign backers?” Mr Wandayi asked, adding that Kenyans should not be turned into guinea pigs as there was no global consensus on the safety of such foods.

“We believe the famine situation is just an excuse for cold-hearted well-placed people in government to defraud the country in a scheme very much similar to the Goldenberg scam of the 1990s. We, therefore, demand to know who is to import the maize, when and how they were identified and where the maize will be coming from.”

ODM chairman John Mbadi said the food crisis in the country is not enough justification to “play with” lives.

“The fact that Kenyans are hungry does not allow the government to import GMOs without public participation. Unless the government comes up with a policy to label all GM foods, we totally reject it,” he told Sunday Nation, saying unscrupulous traders were behind the push to import the maize.

Biba Kenya, in a statement, said GM maize would directly interfere with the rights of consumers as it violates the Constitution, which makes it mandatory to provide information.

The association demanded that all GM foods be labelled to enable Kenyans to choose. It further called on the government to stop the importation plans and consider non-GM food options available in local and international markets instead.

Biba accused the government of abandoning its role of safeguarding local food and seed systems through safe and sustainable production methods like agroecology.

In October, Raila Odinga’s lawyer, Paul Mwangi, filed a suit seeking to block the Cabinet decision to lift the ban on GMOs. The case will be heard on December 15. Mr Mwangi told Sunday Nation that the government, through Attorney General Justin Muturi, had refused to respond to the case.

Questions linger over surge in crime as crackdown continues