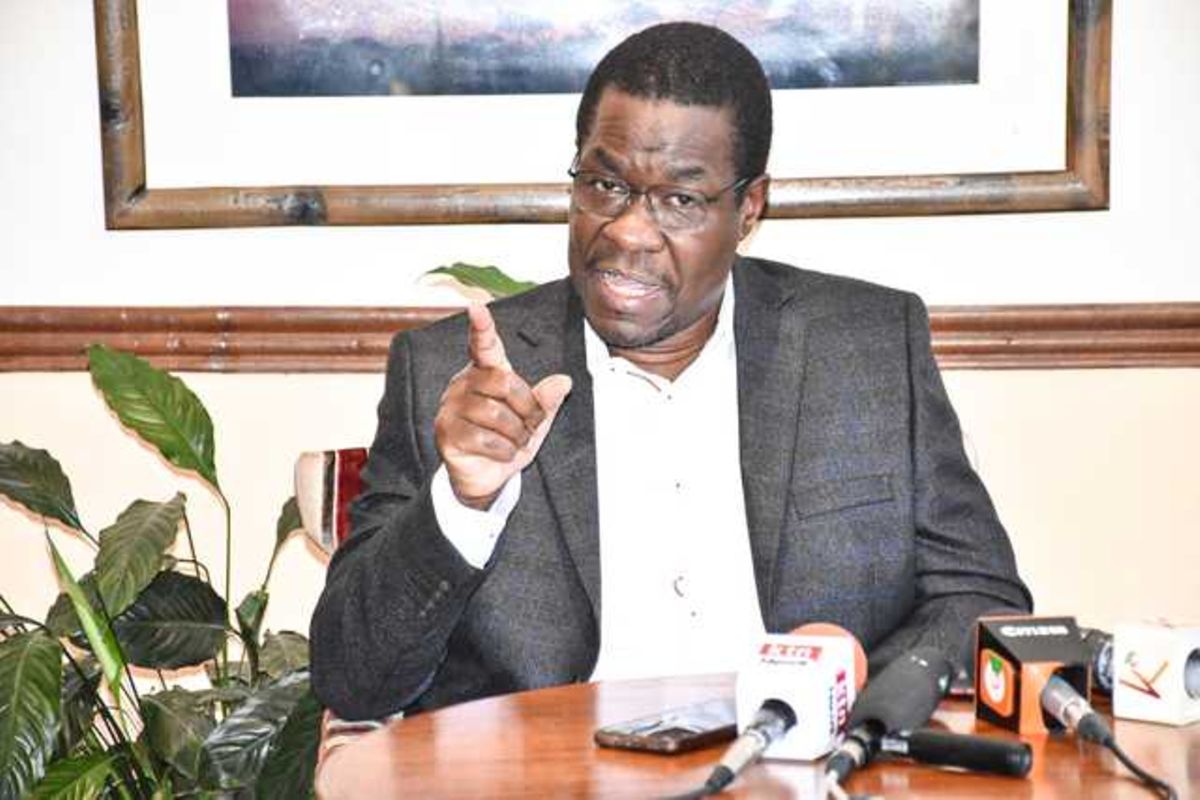 “We feel the government needs to remove taxes on books and e-books, taxes on music on Spotify and taxes on video streaming on Netflix. These taxes target the most active and, sometimes, the most vulnerable segments of our population who are the performing artists and the youth in our colleges and universities,” said the Ugunja MP.

He added: “Artistes must not be made to pay extra taxes for their music when the government does nothing to develop their talents. Young people struggling to finish their education and those looking for jobs must also not be made to pay more to listen to music and watch movies. We need a reprieve for these young Kenyans.”

In a press release sent to newsrooms yesterday, Central Organisation of Trade Unions (Cotu) Secretary-General Francis Atwoli said the move to gather intelligence on people’s usage of mobile money is ill-advised and would make many Kenyans shy away from using mobile money platforms.

“Cotu would like to advise the government of President William Ruto not to hurt Kenyans in their mission to collect enough taxes to not only implement the promises in the Kenya Kwanza manifesto but also make Kenya economically independent of external debt.

“The move by the current government, as outlined in the 2023 Budget Policy Statement, to have access to and or investigate mobile money transactions, M-Pesa, is ill-advised and counterproductive. First, a majority of users of mobile banking are hustlers and the poor who overwhelmingly voted for this government. Second, this move will ultimately make Kenyans avoid using mobile money platforms and as a result, destroy a great innovation that has helped ease the movement of money, especially from the urban to rural areas,” he said.

While citing America’s 1920 Volstead Act which was aimed at prohibiting the manufacture and sale of alcohol in an attempt to make America more peaceful, Mr Atwoli said the move is counterproductive.

“Very soon, Kenyans will start avoiding the use of mobile money platforms and, maybe, start using other platforms like courier and parcel services to send money,” said the Cotu boss.

“Rather than monitoring and investigating M-Pesa transactions, the government should ensure that the more than 5,000 outsourcing companies regularise the employment terms and conditions of work for their employees by ensuring that they pay all the statutory deductions including PAYE, NSSF, and NHIF,” he said.

He added that if the government wants to double the country’s revenue, it should formalise many jobs in the informal sector.

“If only the government can clamp down on these companies that outsource labour, they will collect the much-needed taxes to operationalise some of the promises in the Kenya Kwanza manifesto,” Mr Atwoli said.

He added: “We would like to invite the National Treasury, and by extension KRA, to think innovatively and creatively. The world of work is changing and we cannot continue adopting simplistic measures such as snooping on mobile money transactions to raise taxes for the government.”