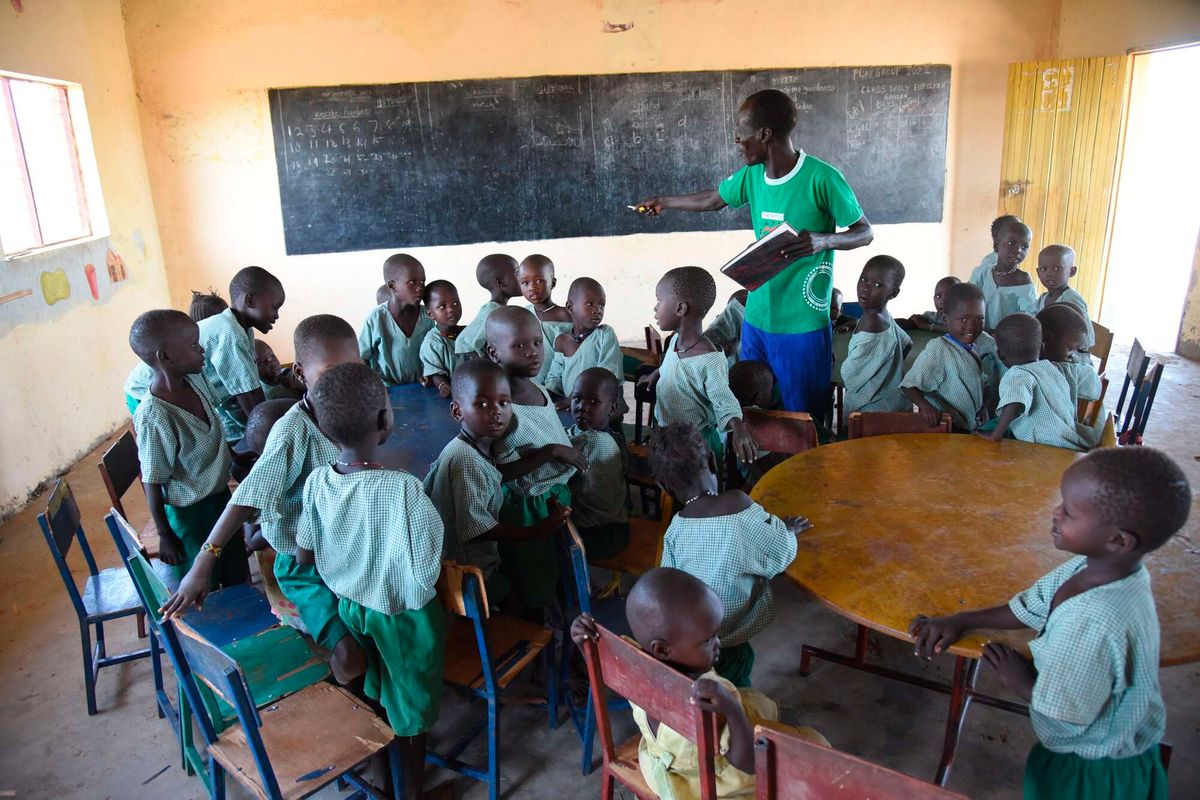 President William Ruto’s bottom-up economic model will require Sh2.67 trillion to implement in five years even as it emerges that the new administration made unrealistic commitments during the campaigns.

A report by the Parliamentary Budget Office (PBO) shows that some of the figures assigned to key programmes by the current administration will require huge adjustments to be fully implemented.

A total of Sh473 billion will be required to finance the economic plan in this financial year.

The report also warns that slashing the 2022/23 financial year budget by Sh300 billion could have major economic implications.

“Cutting expenditure in the existing fiscal framework while accommodating the cost of implementing the manifesto proposals may prove an arduous task,” the report says.

In his recent address to the National Assembly and Senate, Dr Ruto ordered the National Treasury to slash Sh300 billion from the budget as part of austerity measures and to relieve the country from the borrowing pressure.

In transforming the MSME, the report – “An Assessment of the Cost Implications of the Bottom-Up Economic Transformation Plan 2022 to 2027” – states that the government would require Sh397.7 billion.

The Kenya Kwanza administration made a commitment of Sh250 billion for the next five years but a critical review by the PBO shows the plan will require additional Sh148 billion.

Key costing assumptions include a Sh50 billion annual Hustler’s Fund, Sh2 million for construction of each of the 290 MSME Business Development Centres in every constituency, equipping the 457 Technical and Vocational Education and Training institutions at Sh3 million each as well as the putting up of 457 industrial parks at a cost of Sh40 million each.

The report observes that some critical interventions, including ending criminalisation of work and addressing bureaucracy may not be fully costed.

Their impact could have a bearing on revenue collection.

“For instance, the capping of total licences at 1.5 per cent of turnover will lead to loss in tax. It is further noted that these interventions require significant cooperation from county governments as they are expected to provide land for the MSME business development centres,” states the report that was made public on Friday.

In implementing interventions to transform agriculture, Kenya Kwanza made a financial commitment of Sh250 billion for the next five years.

Under affordable housing, the five-year plan entails committing Sh250 billion as it targets to deliver 250,000 units every year.

The plan by the new government entails growing the number of mortgages from 30,000 to 1,000,000 by enabling low-cost mortgages of Sh10,000 and below while at the same time giving developers incentives to build affordable houses.

In realising the affordable housing programme, the government plans to provide Sh50 billion through budgetary allocation while Sh200 billion will be tapped from the pension scheme.

But the report notes that the government will have to allocate Sh57.9 billion for the five years in order to unlock Sh200 billion from pension funds and the private sector.

The budget office adds that the government would need an additional Sh5 billion to establish the settlement fund.

“The amount required for these interventions is higher than the commitment of Sh50 billion in the manifesto,” the report says.

The office adds that while the government has not made any financial commitments to the proposed interventions in education, it will require Sh635.3 billion to fully fund the sector.

According to the report, some 70,000 in-service teachers would be trained every year at Sh6,000 per tutor.

The government plans to build two classrooms and an omnibus laboratory in every school with the cost of a classroom put at Sh800, 000 and a lab estimated at Sh4.5 million.

School feeding will require an additional Sh1.9 billion to increase the number of beneficiaries from the current two million to four million.

In realising universal health care, the report says the government would require Sh258.98 billion for the identified interventions to be fully implemented.

The bottom-up plan by Dr Ruto’s administrations classified some of the interventions as largely budget neutral but the budget office says the government will require billions of shillings to implement them.

Some of the key costing items are employing 3,895 health workers annually over five years at a cost of Sh600,000 per community healthcare employee.

The commission for management of human resources for health will require approximately Sh1.9 billion to be operational while the retired officers medical scheme would have to be allocated Sh10 billion every year.

The report says the co-funding of strategic programmes for HIV, tuberculosis, malaria, family planning and reproductive health would require Sh20 billion a year.

For the digital superhighway and creative economy to be fully implemented, the Kenya Kwanza administration has committed Sh40 billion.

Under the plan, the government will provide Sh2 billion per year for the digitisation and automation of critical state services.

The government will require Sh100 million annually for the establishment and maintenance of the Presidential Advisory Council on Science and Technology.

“It should be noted that interventions in the creative economy are largely policy and regulator in nature and therefore cannot be fully costed,” the budget office says in the report.

Kenya Kwanza made a financial commitment of Sh200 billion on top of a proposal to securitise the road levy to mobilise more resources for road construction.

The amount is inclusive of pending bills, estimated at Sh140 billion.

The bottom-up blueprint does not expressly indicate the amount to be devoted to energy.

But a review by the budget office indicates that the government will require about Sh20.9 billion.

The report projects that the state shareholding in Kenya Power will be reduced from 51 to 15 per cent in the first year in what is likely to lead to more revenue.

The cost of drilling and exploring the Suswa Phase I project is estimated at Sh22.9 billion to be undertaken in five years.

Constructing 1,000 electric vehicle charging stations – 700 in urban areas and 300 on highways – could cost Sh3 billion in the five years, the report says.

Man arrested for kidnapping step son and demanding for Ksh 50,000

Time to stamp out GBV

Journalism short-changing women, but here is the ‘Nation’...