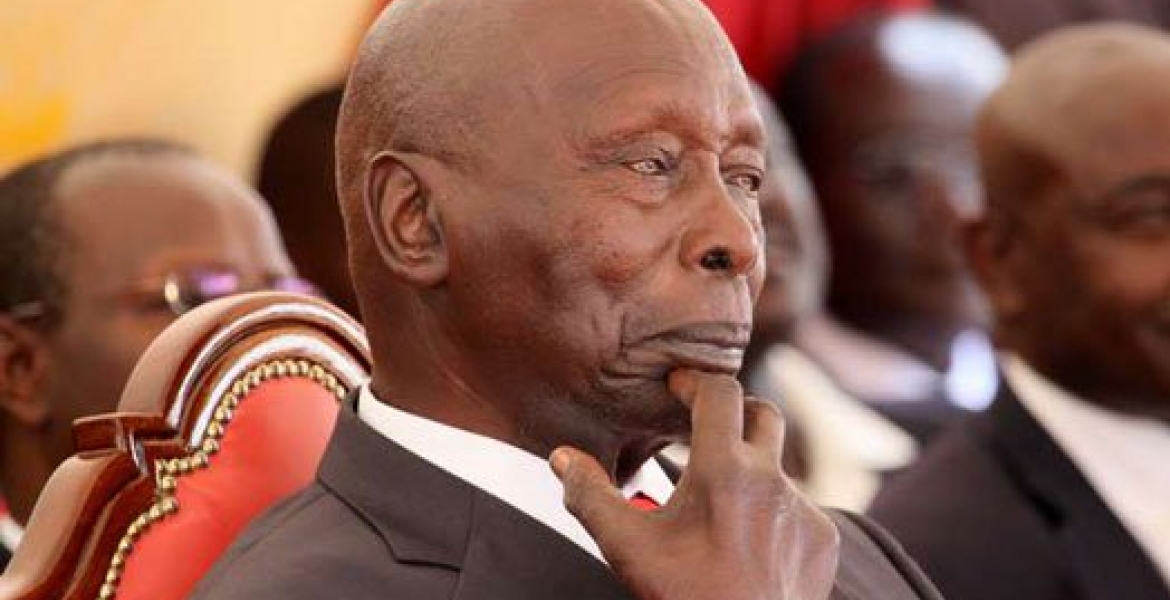 The 95-year-old was taken to hospital on Sunday evening accompanied by his private physician Dr. David Silverstein, according to Daily Nation.

This was confirmed by Moi’s Press Secretary Lee Njiru, who said it was just a routine medical analysis and nothing to worry about.

“Yes, l can confirm that Mzee Moi visited the Nairobi Hospital for a routine medical check-up. It is prudent for any human being to undergo regular medical check-ups, so there is nothing to worry about,” Njiru was quoted by Daily Nation.

The examination is expected to take a few days before Moi is discharged, a source privy to the matter told Nairobi News.

Last December, Moi was taken to the same facility for what doctors also termed as a routine checkup for a few days.

In March 2018, the former president was flown to Israel and was admitted to a hospital in the city of Tel Aviv for surgery.

In a statement at the time, his spokesperson Lee Njiru said Moi had an operation on his knee “which has been troubling him for some time.”

The problem began in 2006 after the car he was traveling with collided with another vehicle at Rukuma area in Limuru.

‘Uhuru and I Are Inseparable’, DP Ruto Says over ‘Fake’ Daily Nation Article