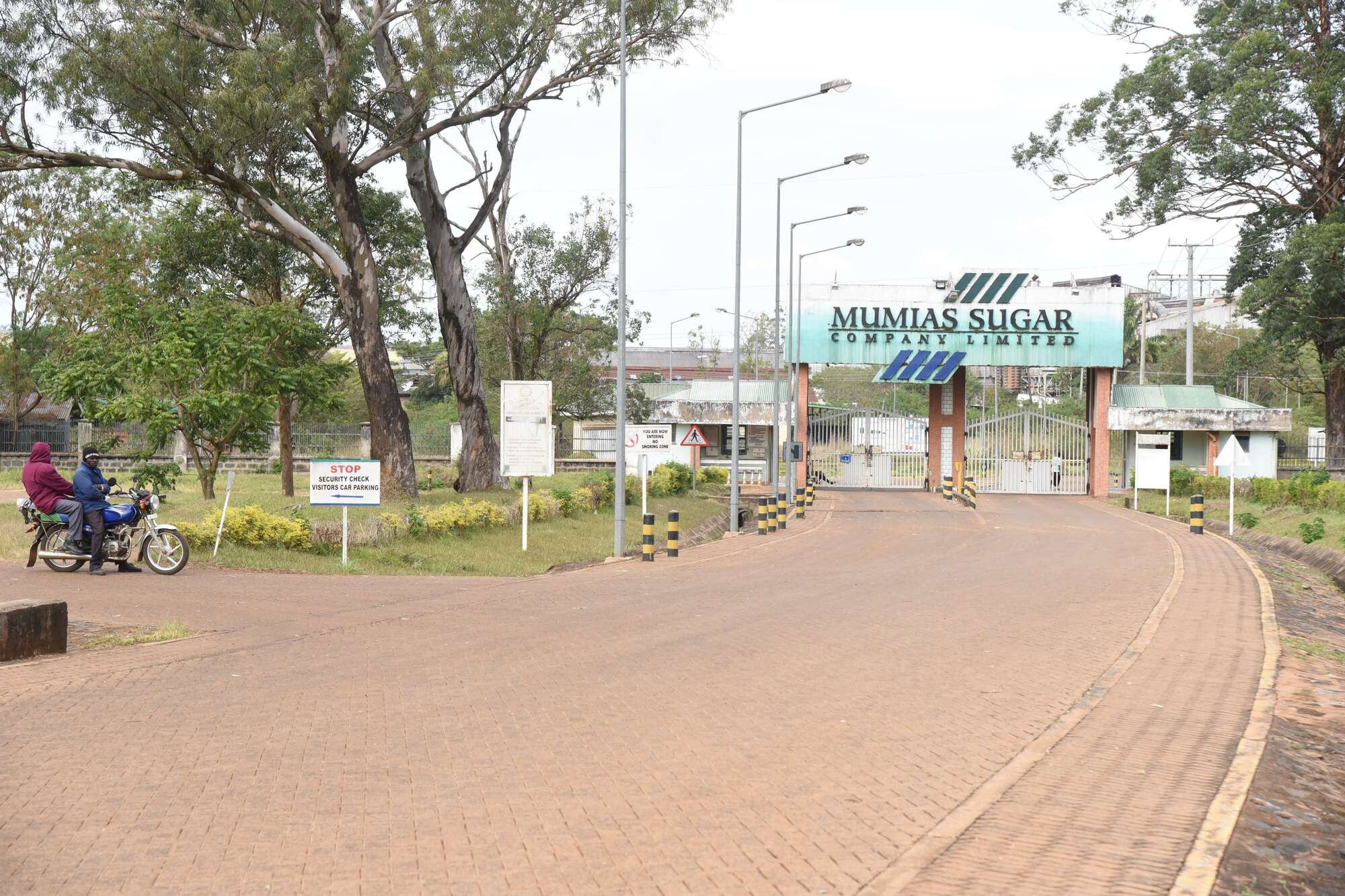 Dr Ruto said the sugar sector woes have been a big headache to the government but assured that his administration will solve the problems bedeviling the sector.

Mumias Sugar brand has just come back to the shelves after almost a decade since the once giant miller stopped production.

Speaking when he toured Kakamega town for the first town since the August 9 general election, Dr Ruto said the management of Mumias had failed to turn around the factory despite getting support from both the national and county governments.

ALSO READ: Mumias sugar brand back on shelves after a decade

“Mumias Sugar Company, for example, has consumed a lot of funding from the National Treasury yet nothing is improving. It is not benefiting the locals who donated over 15,000 acres of their land nor the county government. I will meet with leaders from this region to come up with a lasting solution,” he said.

He said part of the plan to revitalise the miller includes bringing in a strategic investor who will be serious with reviving the factory so that it can benefit the locals.

“The government will clear all outstanding debts of the miller and bring in a new investor under an agreement that he will be remitting Sh100 million monthly to the County Government of Kakamega to improve on standards of education, health and improve the road network,” he added.

These services were offered by the miller under the corporate social responsibility programme before it went down on its knees.

President Ruto said many investors are willing to work with his administration to take over the running of Mumias and improve the sugar sector in the country.

He regretted that while hundreds of the local youth were starving for job opportunities, the current management at Mumias had failed to address this challenge.

Former Kakamega Senator Cleophas Malala had accused Sarrai Group of subjecting local youth to joblessness even after the miller started roaring and producing sugar by hiring workers from the neighbouring Uganda where the firm is operating three sugar firms.

“We want the local workforce at Mumias to come from the local communities so that they can feel the benefit of having a factory within their vicinity. Unfortunately, people who donated their land for the establishment of the factory have been locked out of Mumias,” said Mr Malala.

Former Mumias Sugar workers have in the recent past accused the management under the Sarrai Group of failing to hire locals for both skilled and casual jobs and instead bringing in workers from Uganda and India.

Mumias Sugar workers’ union chairman Patrick Mutimba said the management of Sarrai Group had commenced the process of evicting former employees who are living in the houses under the factory scheme to bring in new workers from Uganda and India.