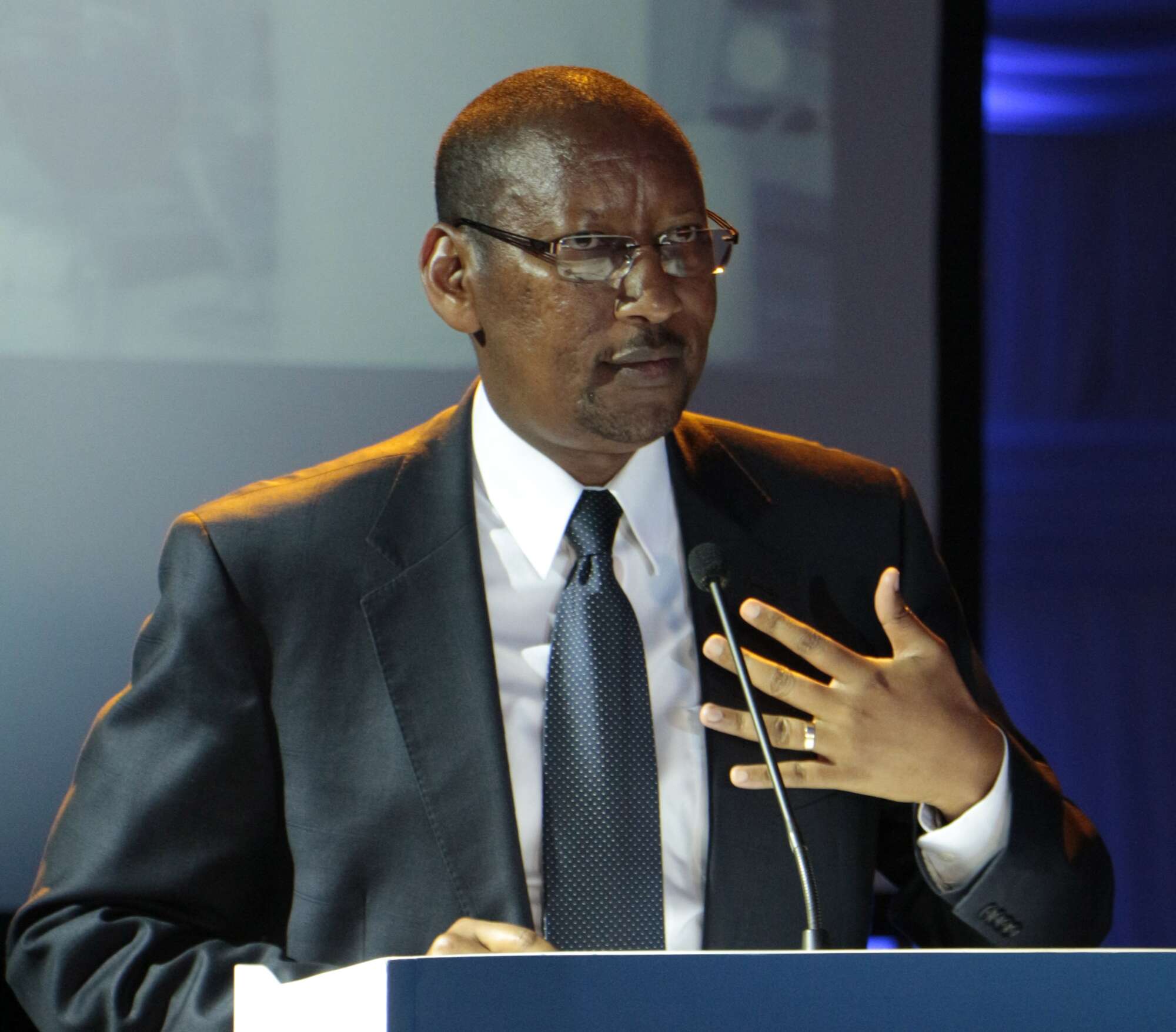 The Rwanda Central Bank on Tuesday raised its lending rate from 6.0 per cent to 6.5 per cent as it battles a drastic rise in the cost of living.

High food prices as well as external shocks, including the impact of the war between Russia and Ukraine, have fuelled an increase in the prices of imported commodities including oil, gas, fertilizers and sunflower seed oils.

This is the third hike by the country’s central bank rate-setting Monetary Policy Committee (MPC) this year, which says the recent drastic increases in prices remains a major concern.

According to Rwanda’s Central Bank Governor John Rwangombwa, inflation in the country has risen sharply due to high prices of imported goods as well as local food prices as the agricultural output remains constrained.

“The poor performance of the agricultural sector is a key contributor to inflation. We expect inflation to remain high for the rest of the year and the first half of next year before easing in the second half of 2023,” said Mr Rwangombwa during a press briefing.

Despite the intervention by the central bank, inflation remains above target, sharply rising to double digits, well above the initial annual average target of 12.1 per cent.

For instance, Rwanda Consumer Price Index (CPI) headline inflation increased by 31 per cent on an annual basis and by 5.6 per cent on monthly basis in October according to figures released by the National Institute of Statistics of Rwanda.

How to message yourself on WhatsApp – Nairobi News