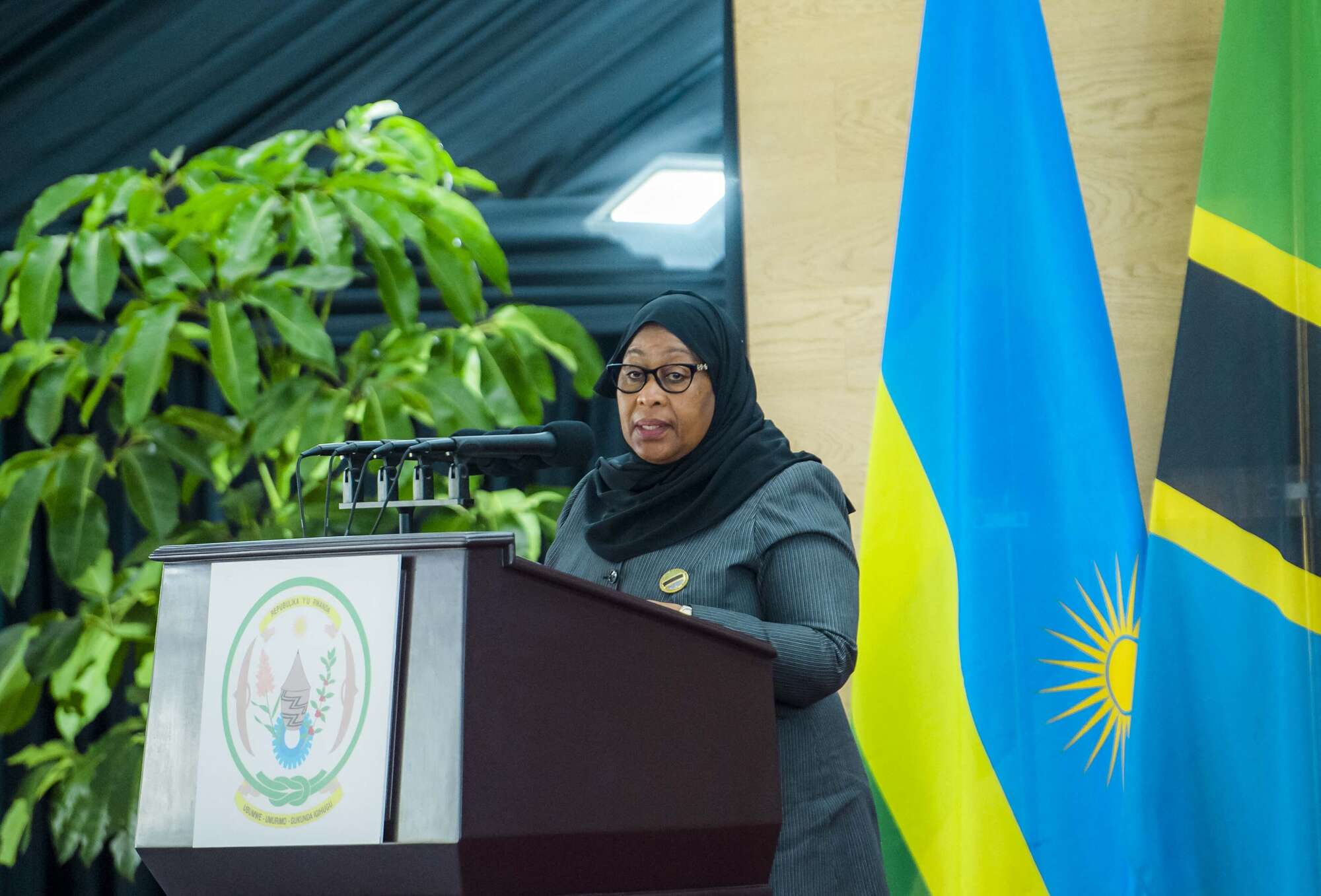 All eyes are now on Tanzania’s Chama cha Mapinduzi (CCM) secretariat as the country’s ruling party holds its general meeting, which will elect top leaders, followed by subsequent appointment of party executives.

Already, President Samia Suluhu Hassan is the only candidate for the post of chairperson, as the party’s central committee also approved Abdulrahman Kinana to retain his post as vice chairperson for Tanzania mainland.

Zanzibar President Hussein Ali Mwinyi is also the only candidate for the chairperson’s post on the islands. He will replace former president Ali Mohammed Shein whose tenure has ended.

The meeting will also elect members of the CCM National Executive Committee (NEC), in which 2,703 names were approved to contest for 30 seats, according to the party’s publicity and ideology secretary, Mr Shaka Hamdu Shaka.

Normally, the election of top leaders is followed by the appointment of the party executives by the chairperson.

The secretary-general is the party’s top executive who oversees its operations.

While the chairperson and vice chairperson hold office for five years, the appointment of the party executives is normally done depending on the performance of the respective post holders and to fit the existing circumstances.

When former president Jakaya Kikwete came into power in 2005, he worked with Philip Mangula, who was the secretary-general then, but he replaced him with Yusuf Makamba when he was approved chairman in 2007.

Mr Kikwete also replaced Yusuf Makamba with Mr Wilson Mukama (2011-2012) who was followed by Mr Kinana who championed rebranding, repositioning and repackaging in an attempt to clean-up the party.

Mr Kinana’s tenure of ended when former president John Magufuli became the chairperson and appointed Dr Ally Bashiru, a lecturer at University of Dar es Salaam, to the post.

The anticipated changes of the executives are currently seen imminent in an attempt to reorganise the party ahead of the 2025 general election.