Sammy Boy who is popularly known for making his money through Forex trader has been setting standards for young men with his lavish lifestyle and i can tell you many admired him and kept following his every word, advise – until a controversial video of him surfaced online.

Well, well – they say kujituma na working hard will get to where Sammy Boy is… which is not a lie because you can imagine that before getting to where he is today, the Forex trader once sold his body online to make quick cash.

Yes, as seen on the video – Sammy boy is seen naked in the company of another man and in others he is seen with females….something that has now left kenyans online assuming he is gay and also ‘prostituting’ online. Okay that was obvious and he admitted….but then again blamed it on poverty. 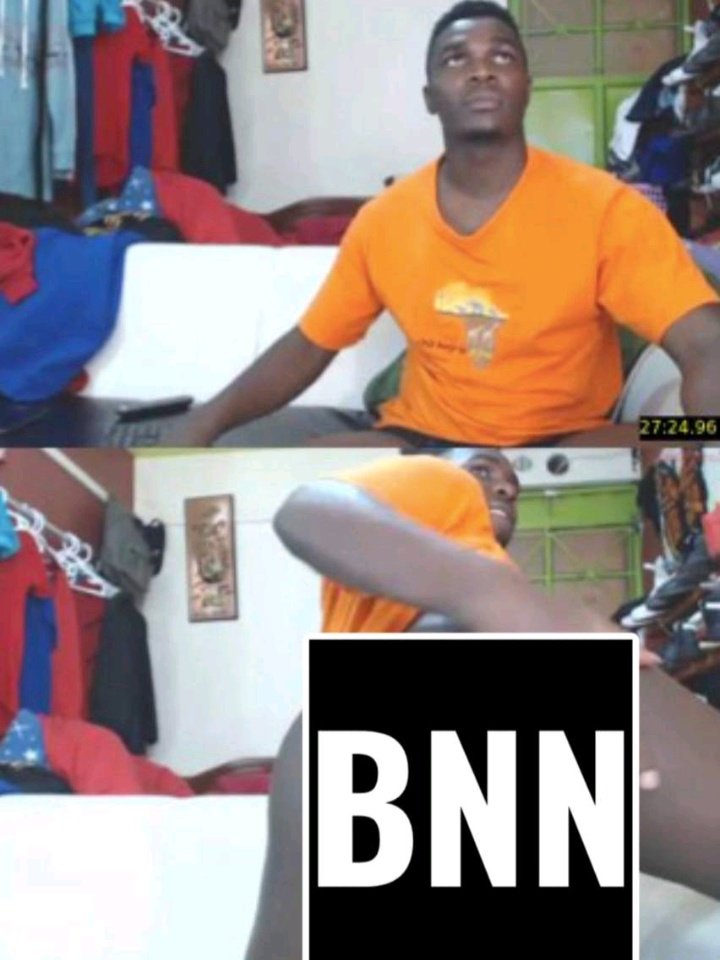 However now that he has made it….or let me generalize all men. Okay, you see when such men get money and are stable enough to live lavish lifestyles….you find them judging women who sell their bodies to strangers for a living.

For some reason, if this was a woman i.e the former socialites that gave us sleepless nights for years….wait, did I hear someone say Huddah and Vera Sidika in the back? No sir – we are not naming names today but my point is – these women continue to be judged and hated by society for doing the same thing Sammy Boy did. 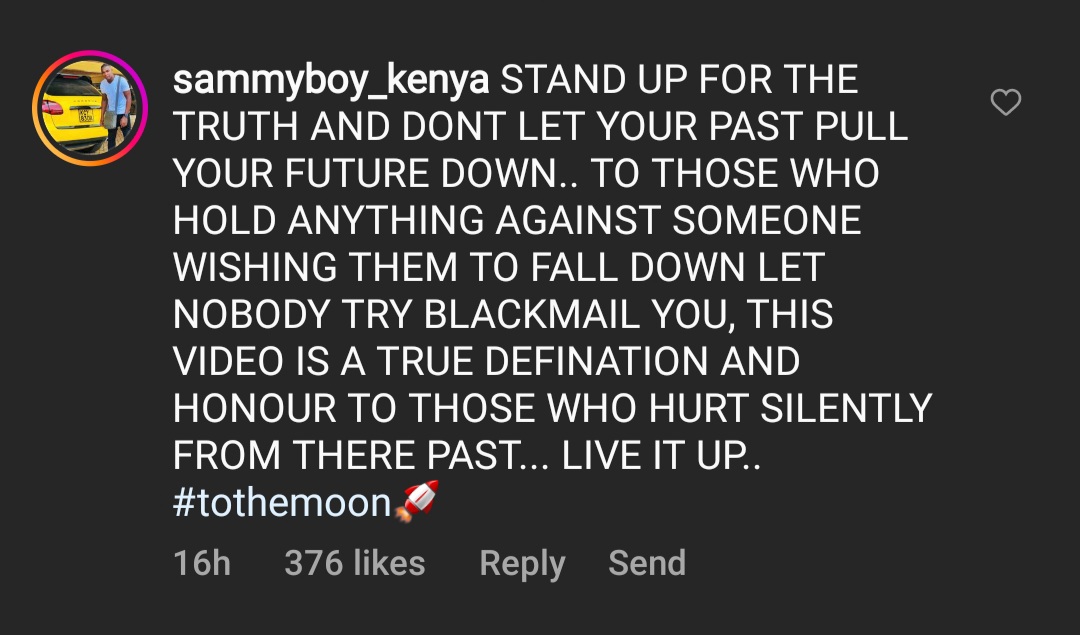 Whats worse is that maybe….just maybe – this scandal will last for a few days before they forget about it; but if it were a woman – youd never hear the end of it right?

So yea….some of these businessmen you see online or influencers living lavish lives didn’t necessarily need to work hard for their success…but smart. However you choose to look at it is upto you – but truth is, even women do it to get out of poverty. So why judge?