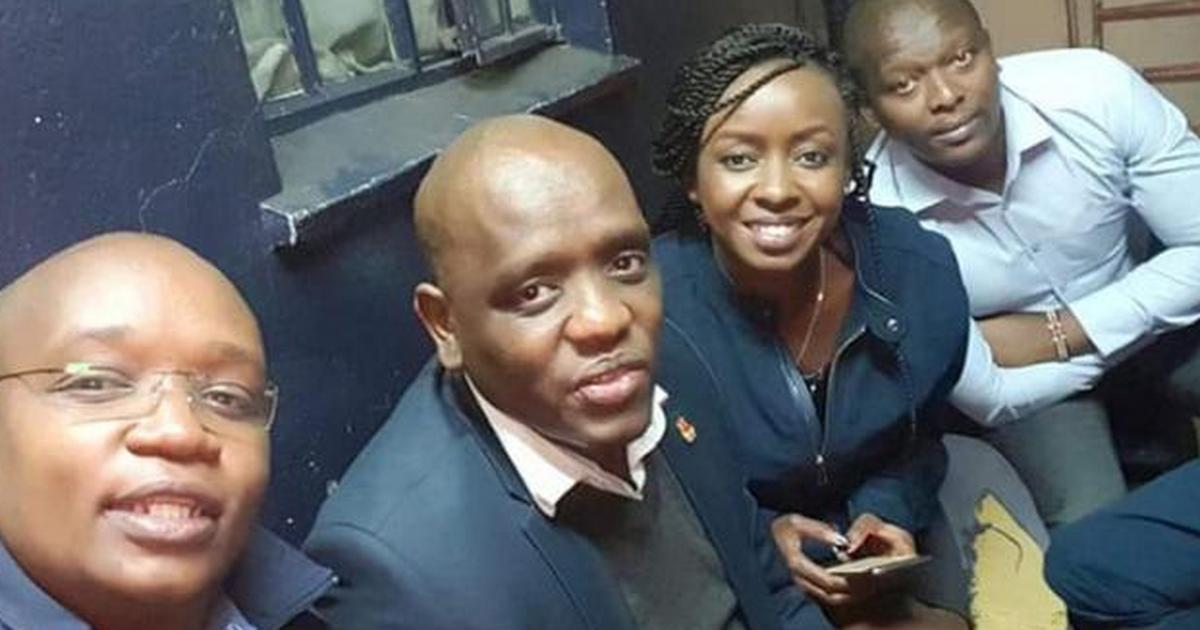 A member of the Tanga Tanga WhatsApp group associated with Dennis Itumbi has moved to court seeking to have his testimony expunged from the proceedings.

One Samwel Gateri Wanjiru claims that he has received serious threats over a testimony he allegedly signed without knowing yet it was presented to the DPP and is to be used against Mr Itumbi in court.

Gateri claims that he was coerced into signing the document by DCI detectives.

“That the said officers further forcibly seized and took my cellphone, combed through the contents of my phone and thereafter told me that l was under arrest and that they would go ahead and execute me if l did not confirm that l had a telephone conversation with Deputy President and that Itumbi was my link with Ruto,” Gateri’s court papers read in part.

A matter of urgency

The witness filed his suit as a matter of urgency on Monday as the case against Mr Itumbi entered the pre-trial stage.

He further asked the court to grant ordered that will compel DCI to give him back his national ID and access to his bank accounts.

“That if the application is not heard on a priority basis, the end result of the application will be rendered nugatory as the prosecution might proceed and table the impugned statement before court,” he appealed to the court.

Chief Magistrate Martha Mutuku directed that the petition will be heard on Tuesday and Mr Itumbi is not required to appear for the hearing.

Itumbi is accused of forging a letter that outlined an alleged assassination plot against Deputy President William Ruto.