Home Sports Save me before I die: Sickly Kenyan stuck in Saudi Arabia pleads
Sports

Save me before I die: Sickly Kenyan stuck in Saudi Arabia pleads 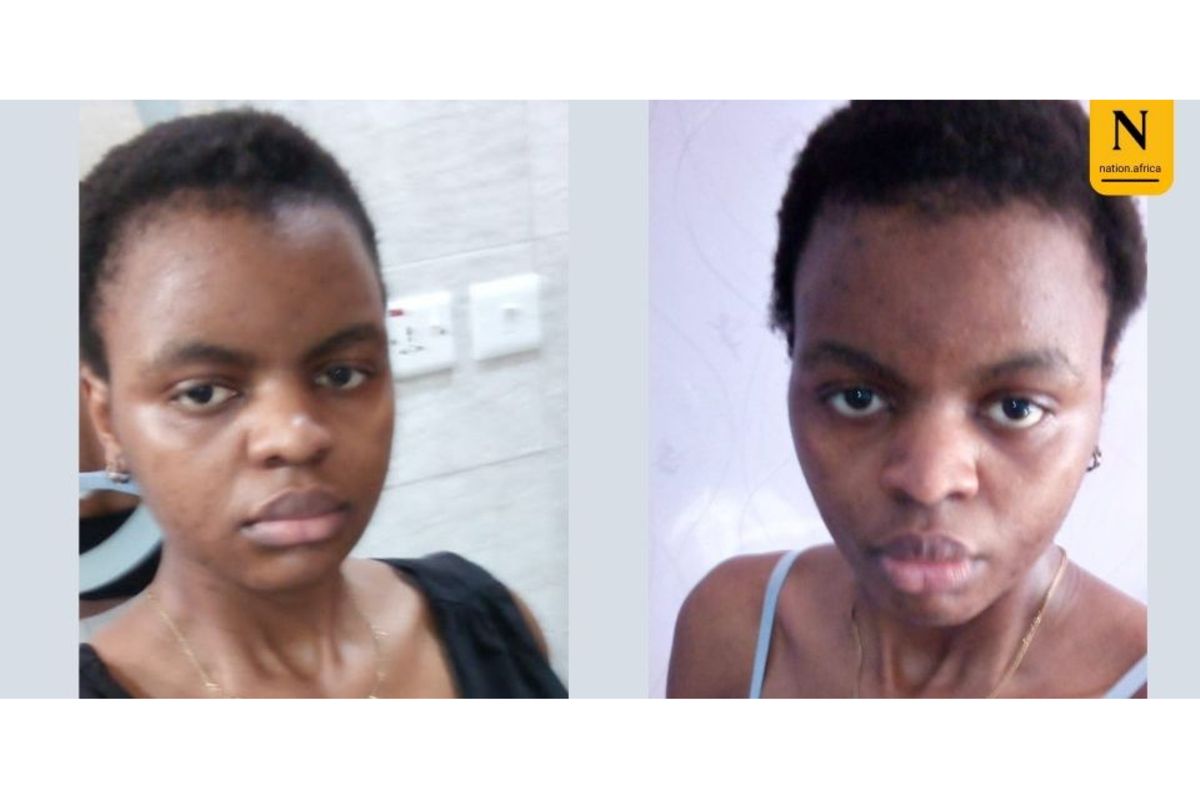 A sickly Kenyan maid in Riyadh, Saudi Arabia, is appealing to the Kenyan government to help bring her back home.

Purity Mwanzia, from Kiandani village in Machakos Town constituency, left for Saudi Arabia in June but now wants to return home as she is sickly and suffering under a cruel employer.

Ms Mwanzia, who has been in communication with her lone sister Faith Mwende, says she is being mistreated and forced to work while sick.

She started feeling unwell in July and could not even stand up, her sister said.

Ms Mwanzia said she reported the matter to the agents who took her sister to Saudi Arabia, but they have not taken any action.

Photos of her sent to her sister in Kenya show that she is emaciated. She told her sister that she had informed her employer that she was sick but the boss issued threats to her.

“I have been working while sick. I am starved as they only give me plain rice for food twice a day,” Ms Mwanzia said.

The family has reached out several times to the agents in Nairobi but they have not taken any action.

Ms Mwanzia now wants the government to bring her back home because of her deteriorating health.

She sat the Kenya Certificate of Secondary Education exam in 2018 but could not find a job in Kenya.

The mother of a two-year-old boy gave the name of her boss as Yousef Wali Jamal Gotah.

Foreign Affairs Cabinet Secretary Alfred Mutua was in Saudi Arabia soon after being sworn in and met some of the country’s leaders. He assured Kenyans in the kingdom that their issues would be addressed promptly.

I WAS A CHICKEN THIEF, ALPHA MWANA MTULE...

Let’s do more to defeat the killer cervical...