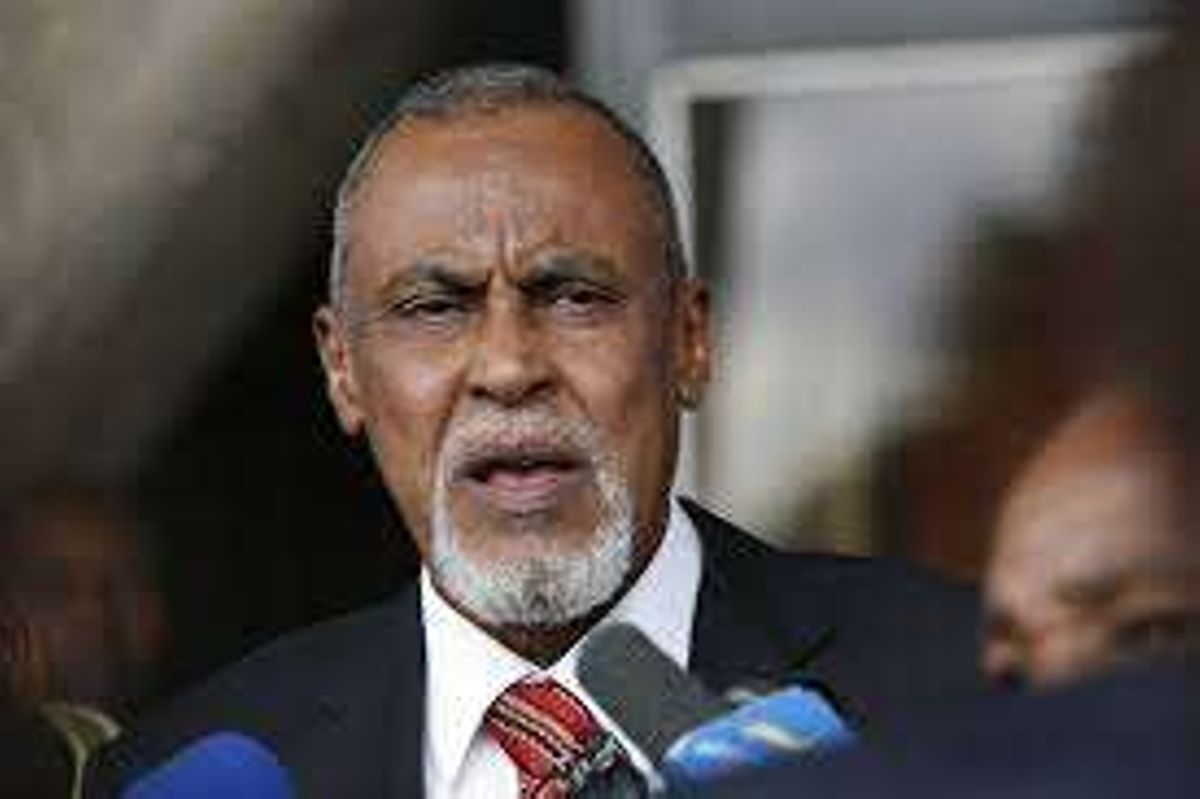 Sharp differences have rocked the Building Bridges Initiative over the recommendations for a single seven-year presidential term limit and MPs to have the powers to elect the president who will then appoint the prime minister.
Raila Odinga’s Orange Democratic Movement was among the groups that backed the seven-year non-renewable presidential term and an executive prime minister in their submissions to the BBI.
The orange party said the proposals would take focus away from the presidency, which it said, had become the trophy for ethnic competition.

But now the members of the taskforce who include Garissa senator Yusuf Haji, Adams Oloo, Busia senator Amos Wako, Agnes Kavindu, Saeed Mwanguni, Florence Omose, Morompi Ole Ronk, Peter Njenga, John Seii, James Matundura, Lawi Imathiu, Samburu woman representative Maison Leshomo, Rose Museo, Zacchaeus Okoth and joint secretaries Paul Mwangi and Martin Kimani are sharply divided over the recommendations.
Oloo, Wako, Ronk, Museo, Okoth and Mwangi are backing the ODM’s proposal for a seven-year presidential term limit while others led by the chairman Haji are pushing for universal suffrage, where the voters elect the president.
The Haji’s camp is of the view that the voters will shoot down the referendum if the team proposes to take away their right to elect the head of state.
They are also arguing that giving MPs the powers to elect the president will also not go down well with the voters, who have already labelled the legislators as MPigs, and hence, they will reject the BBI recommendations during the referendum.
They are backing the five-year presidential renewable term as the best model to retain.
The proposal for a single seven-year presidential term limit was first made by Tiaty MP Kassait Kamket through a Bill seeking to amend the constitution to create sweeping changes in the executive. 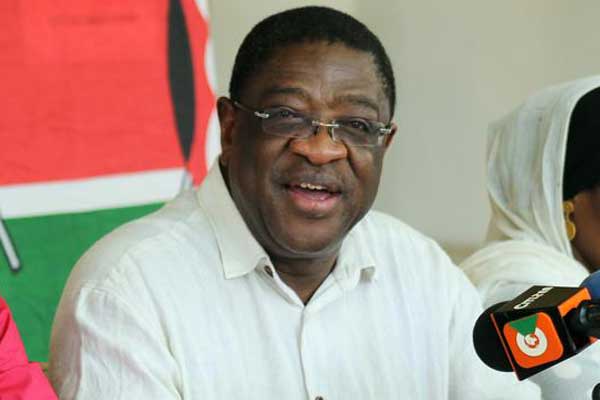 The Jubilee MP wanted the re-introduction of prime minister, one seven-year presidential term and scrapping of the deputy president office.
In the submission to BBI, ODM also made radical recommendations including a single seven-year term for the next head of state and a parliament smaller by half.
Raila’s party also proposed a parliamentary system of government and a three-tier government structure with 14 regional blocs.
The opposition outfit also wants the Directorate of Criminal Investigations delinked from the command of the National Police Service and made a constitutional agency.
It wants the Ethics and Anti-Corruption Commission abolished.
In the proposed sweeping changes, the orange party proposed drastically slashing the size of the bicameral parliament from 416 to 208 lawmakers. It wants the senate empowered as the Upper House. Nominated seats would be abolished in both houses. 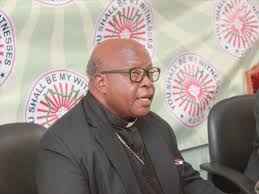 The head of state would be barred from seeking reelection.
According to ODM, MPs will have the powers to elect the president who will then appoint the prime minister.
According to the proposal, the 14 regional blocs, each made of several counties, will elect a regional premier and deputy.
But William Ruto trashed the proposals and was backed by many governors who believe the changes would be a major assault on their current powers.
The ODM proposal calls for the senate having 29 members, including the speaker; the national assembly would have 180 legislators.
The BBI team, after concluding public participation in all the 47 counties on August 9, retreated to write a report that will be handed to the president and Raila.
Kenyans are eagerly waiting to see the recommendations of the report which are expected to touch on policy, legislative and constitutional changes as well as institutions necessary to address nine challenges ailing the country.
It is expected that BBI will come up with a report that will rival the Punguza Mizigo Bill of Ekuru Aukot’s Thirdway Alliance and convince Kenyans their recommendations are far much better.
Punguza Mizigo Bill, which is now before the county assemblies for debate, has won the hearts of ordinary Kenyans for proposing, among other things, a reduction in the economic burden.
It has nonetheless been dismissed by those who are supporting the BBI.
The argument has been that Aukot did not undertake intensive public participation as the Haji team

CBK collects half of Sh1,000 notes ahead of deadline