Sorry ‘Joker’, SNL’s ‘Grouch’ Sketch Is an Even Grittier Reboot 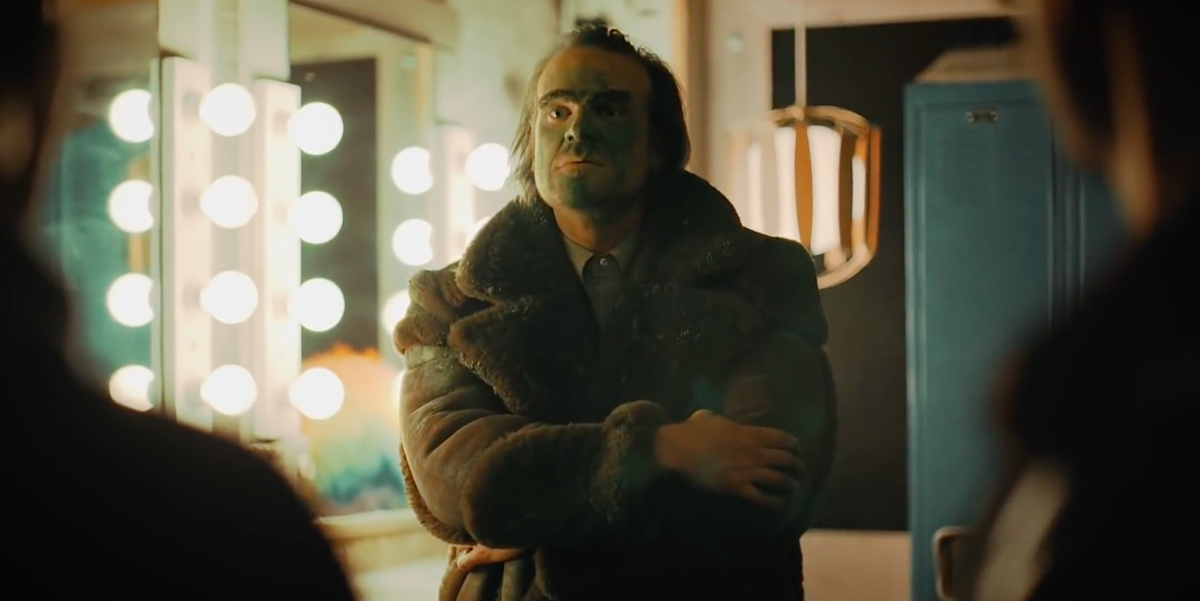 Joaquin Phoenix’s dramatic transformation and the frenzy of hot button cultural issues surrounding the film’s release meant that Joker was all but guaranteed to be one of the most talked-about movies of the year — and now it has officially made it, with its very own parody on Saturday Night Live.

This weekend’s episode, guest hosted by Stranger Things and Hellboy star David Harbour, included a sketch which poked fun at the “gritty reimagining” that many popular franchises are subjected to, and turned that dark lens on one of the most wholesome pop culture properties out there: Sesame Street.

The dark, gritty reboot is a phenomenon that arguably became popular with Christopher Nolan’s Batman trilogy, which also helped to popularize the idea that playing the Joker is the modern actor’s equivalent of playing Hamlet (despite previous iterations being far more cartoonish and campy).

Sesame Street has, of course, been known to discuss real world issues like addiction and homelessness, but never with this kind of relentless despair. The sketch provides Oscar the Grouch (played with Phoenix-esque menace by Harbour) with a suitably Scorsesean origin story, showing his downward spiral from grumpy garbage collector to green-hued trashcan dweller. It also shows the seedier side of the famous street, from Big Bird working the peep show, to the Count measuring out his drugs, and Elmo getting racially profiled by the police — not to mention a tragic twist for Bert and Ernie.

All of this misery plays out against Harbour’s droning, sinister rendition of the show’s theme song, proving that anything, whether it’s a clown whose nemesis is a human bat or a monster who lives in a dumpster, can be unsettling if you try hard enough.