South Africa to open up economy from June under eased lockdown regulations: The Standard 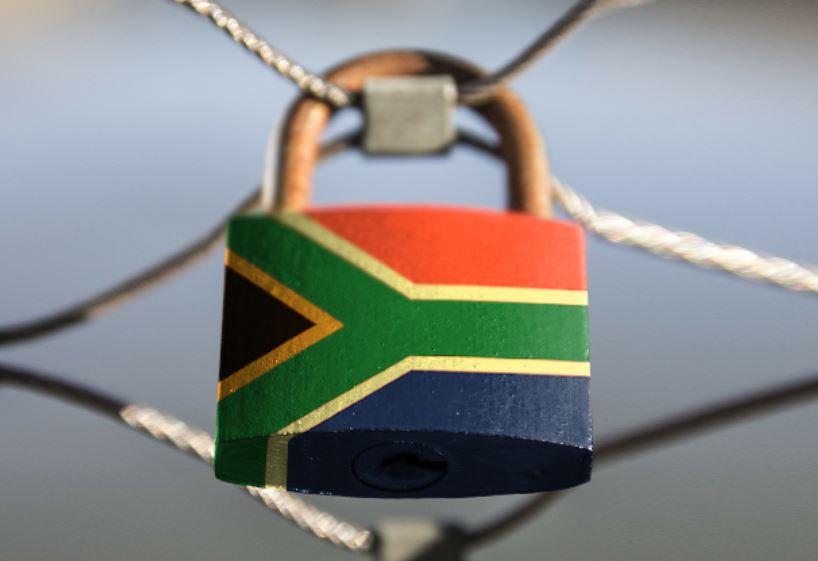 Business News
Africa’s most industrialised economy has been largely shut since a nationwide lockdown began in late March.

South Africa will allow most economic sectors including mining and manufacturing to fully resume operations from next month as the country further eases coronavirus lockdown regulations, the government said on Thursday.

Africa’s most industrialised economy has been largely shut since a nationwide lockdown began in late March. South Africa has reported 25,937 cases of the new coronavirus, with 552 deaths.
“This is the most significant reopening of the economy since the lockdown began…It opens up all of our core productive sectors from manufacturing to mining,” said Trade and Industry Minister Ebrahim Patel.
Some high-risk businesses such as hotels, lodges, hair salons and sit-down facilities at restaurants will remain closed.

The government has permitted sale of alcohol for home consumption from June. Limited domestic air travel has also been permitted, a government statement said, adding that further details would follow.
President Cyril Ramaphosa announced on Sunday that the country would ease restrictions to level three of its five-level lockdown plan from June.
“In opening our economy, we must maintain a firm eye on our goal of flattening the curve and minimising the rates of infections and deaths,” said Minister of Cooperative Governance and Traditional Affairs Nkosazana Dlamini Zuma.
The mining industry, which has recorded 320 cases of coronavirus so far, is among the industries that will return to full capacity.
Mines across South Africa, the world’s biggest producer of platinum and chrome and a leading producer of gold and diamonds, were forced to shut temporarily when the lockdown began.

Open-cast mines have been allowed to work at full capacity since May 1, while deep-level mines – where social distancing is more difficult to achieve – were restricted to 50 per cent.

Agronomist notebook: Get it right on farm labour