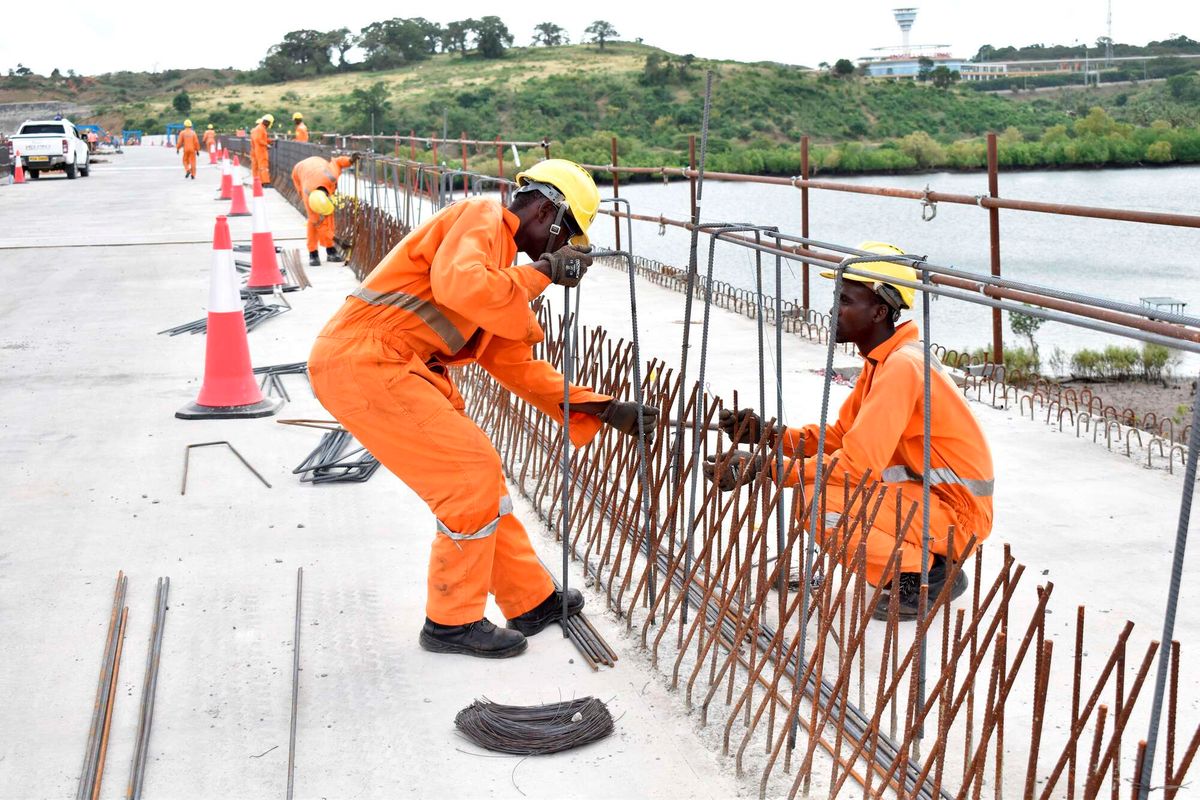 The construction of the first phase of Kenya’s free-trade zone (FTZ), the Dongo Kundu Special Economic Zone at the Port of Mombasa, is set to start soon after the government called for bids for the project.

Yesterday, Kenya Ports Authority (KPA) advertised a Sh39 billion tender for the construction of key facilities on a 3,000-acre piece of land, with the developments expected to boost the economy of Mombasa and the country.

According to the tender, the contractor is expected to dredge for a special berth, clear the site, build facilities, including the administration building, and set up a security system and information and communication technology hub for the project.

The project includes the creation of a free trade zone, port, logistics hub and industrial zone where major players and regional countries using the Mombasa port will be allocated parcels of land to set up depots.

The dredging of the berth will include its widening and reclaiming of the land for the construction of the project, among other activities.

In September this year, the Resettlement Action Plan (RAP) for the affected individuals was completed. KPA developed the compensation framework with the support of Jica, following the recommendation of the National Land Commission. A compensation policy was developed, submitted and approved by the Cabinet.

Some 1,648 claimants will be resettled after 357 acres were earmarked for internal resettlement. Those to be compensated are from Dongo Kundu, Mwangala, Mrongondoni, Kaya Mtongwe, Mbuta and Siji villages.

“The RAP also has a compensation component for potential displacement impact on structures including residential, commercial, non-residential, agricultural, religious, institutional, educational, storage, cultural and security buildings as well as water-related structures among others totalling 2,585 structures,” KPA stated in its report.

“The construction of new road infrastructure and special economic zone under the Mombasa Port Development Project and the standard gauge railway will be linked to the expanded Port of Mombasa, landlocked countries within East and Central Africa will be efficiently served by the port,” said Mr Mwangemi.

According to the finance proposal, the whole project will be under a Jica loan scheme structured as a Sh6 billion grant and a Sh50 billion concessional loan payable within 30 years.

The project is part of Kenya’s industrialisation plan, boosted by the revised draft SEZ Regulations (2019) that offer incentives to companies operating in the zone.

Why a third of Kenya’s middle class are...