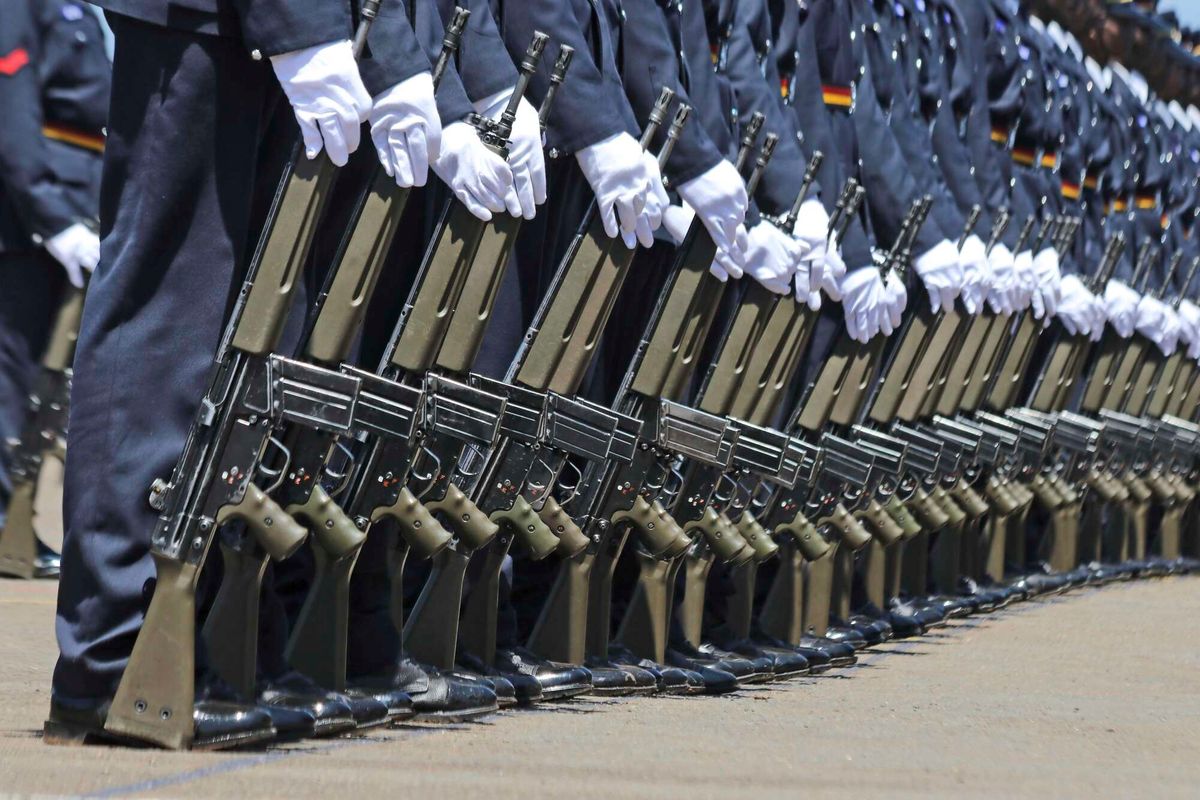 Kenya, like other developing countries, has its fair share of security challenges. Over the past few weeks, Nairobi and some other parts of the country have experienced runaway insecurity.

Mainstream and social media are awash with cases of muggings, robberies and stealing and snatching of personal valuables by thugs.

President William Ruto had to order the National Police Service to deploy specialised units like the General Service Unit and Rapid Deployment Unit in Nairobi’s city centre to restore sanity. The effect was immediate as crime reduced significantly.

The deployment has shown the importance of special units in dealing with serious crimes that require advanced skills, weaponry and technology to bust criminals. Perhaps, that can settle the debate over the disbandment of the Special Service Unit of the Directorate of Criminal Investigations and re-establish it with a clearer mandate—such as to deal with issues like arms trafficking, robbery, human trafficking and other organised crimes.

Under the multi-agency approach, Anti-Terrorism Police Unit has been exceptional, playing a lead role in degrading the Al-Shabaab threat. A Centre for Human Rights and Policy Studies (CHRISPS) study shows terror attacks in the country reduced by 74 per cent last year and are projected to reduce.

But more needs to be done to tame petty crimes in the country. But that can’t be left to security agencies alone. Extremist and criminal gangs are exploiting the high unemployment rate to lure vulnerable youth. During the recent elections, some politicians enlisted the youth as political gangs responsible for their security, meting out violence on their political rivals and guarding their votes.

World Bank data show 5.7 per cent of the labour force was out of work last year. Worse, over a million youth graduate from tertiary institutions yearly into a shrinking labour market.

The youth should be encouraged to take advantage of the Hustler Fund as it can make them meaningfully engaged and reduce economic hardships, hence reducing crime.

More so, the Judiciary is coming out as a weak link in the war on crime. It has a significant case backlog, delays cases and breeds impunity by releasing arrested criminals to carry on with their bad ways.

The new Inspector-General of Police, Japhet Koome, has a herculean task of restoring normalcy. He is on record as promising to deal firmly with criminals, including bandits. The career policeman has the backing of the President, who is keen on police reforms, even granting NPS financial autonomy.

Assurances by the Head of State to stand with police officers who use firearms on justifiable grounds inspire confidence within the rank and file of NPS and will enhance the fight against crime.

Kenyans also need to support the police in the fight against crime by sharing information on suspicious activities or individuals for appropriate action. This can be done through Community Policing and Nyumba Kumi platforms, which have proved successful.

Accept Ethereum for Your Business. Why and How? : TechMoran