Tanzania ex-minister: We are paying twice for SGR wagons compared to Kenya 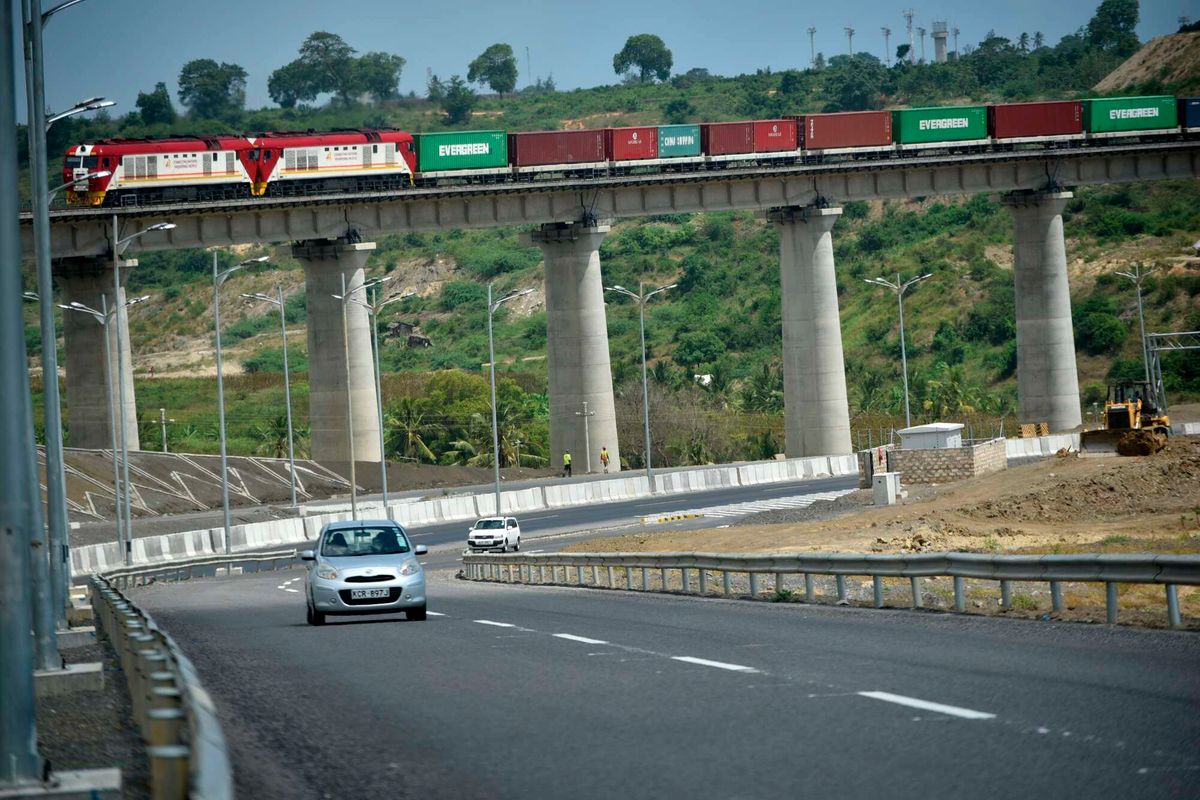 The $55.6 million Tanzania has paid to buy 49 Standard Gauge Railway passenger wagons has come under scrutiny.

Dr. Hamisi Kigwangalla, a member of parliament who also served as Tanzania’s Minister of Tourism and Natural Resources, has spoken out over what he believes to be the overpricing of the SGR electric trains secured by the Tanzanian government through the Tanzania Railway Corporation (TRC).

The electric train wagons arrived in Dar es Salaam, and the public got a clear view of the $55.6 million wagons that will traverse the expansive SGR track.

However, Dr. Kigwangalla says that the quality of the trains doesn’t match the price Tanzania paid. He made a comparison with what Kenya paid for its SGR wagons.

Only 14 of the 59 wagons have been delivered; TRC CEO Masanja Kadogosa says the remaining 55 wagons, which will include two electric locomotives, will arrive by May 2023.

He defended the wagons, saying that they are not second-hand and that they’ve been manufactured for a period of two years.

Mr Kadogosa stated that the receipt of 14 wagons was part of preparations for the commissioning of the SGR from Dar es Salaam to Morogoro in February next year.

Earlier in November, the government clarified that the first batch of SGR passenger wagons to arrive in the country were for third class and long-distance travel.

Burundi president pledges to work with youth to grow economy