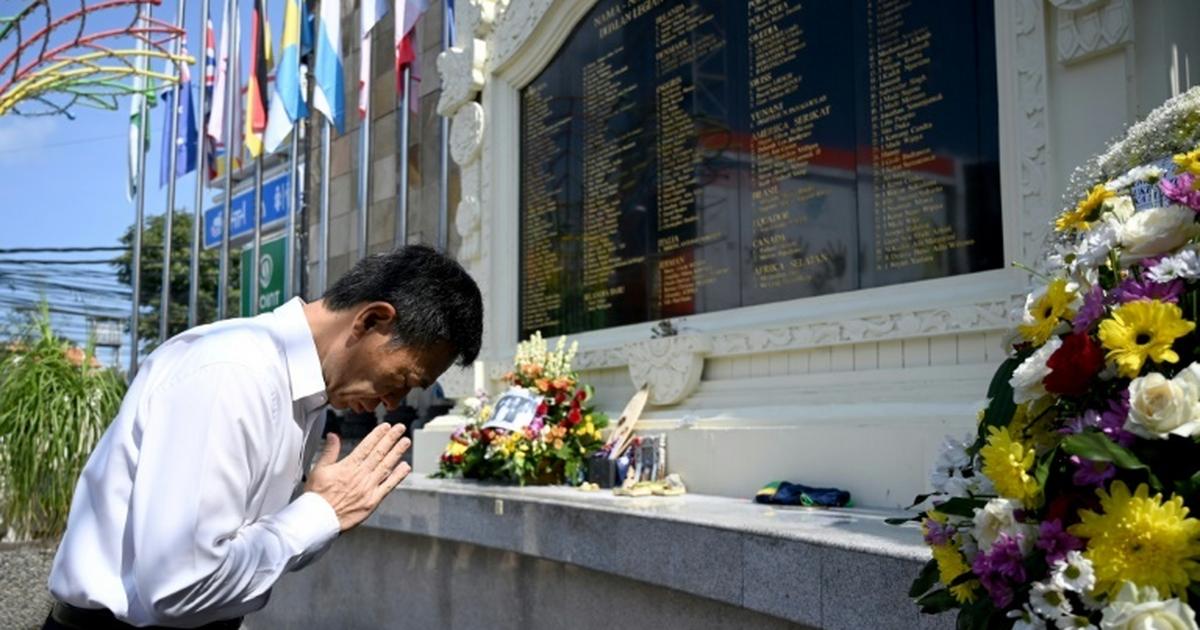 Grieving families, attack survivors and representatives from several embassies laid flowers and lit incense sticks at a memorial in the popular tourist hub of Kuta, where radical Islamists detonated bombs in 2002.

Some victims’ family members broke down in tears and others even fainted during a candlelight vigil also held to mark the country’s deadliest terrorist attack and remember the 202 victims. Most were foreign holidaymakers from more than 20 countries but Australia suffered the biggest loss, with 88 dead.

“It has been 17 years but the wound is still fresh for me. It is difficult to fully heal but I am trying to let go of the past,” Endang Isnaini, 48, who lost her husband in the attack, told AFP, sobbing.

Another attendee, Takako Suzuki, told AFP she came from Japan to Bali annually for the bombing anniversary to remember her son Kosuke Suzuki who died in the explosions which opened an Asian front in the war on terrorism one year after the 9/11 attacks on the United States.

“I come here every year to give strength to myself and my other children. This is incredibly sad but we can move on from this,” Suzuki said.

Local militant group Jemaah Islamiyah (JI), linked to Al-Qaeda, was blamed for the bombings, which took place at two popular night spots that accounted for all the victims. Another device exploded harmlessly outside the US consulate.

All the leading perpetrators of the Bali attacks were either executed, killed by police or jailed.

A great chance to live the Kipchoge dream

We no longer make beads for Morans to...

Kenya has a special place in my heart,...