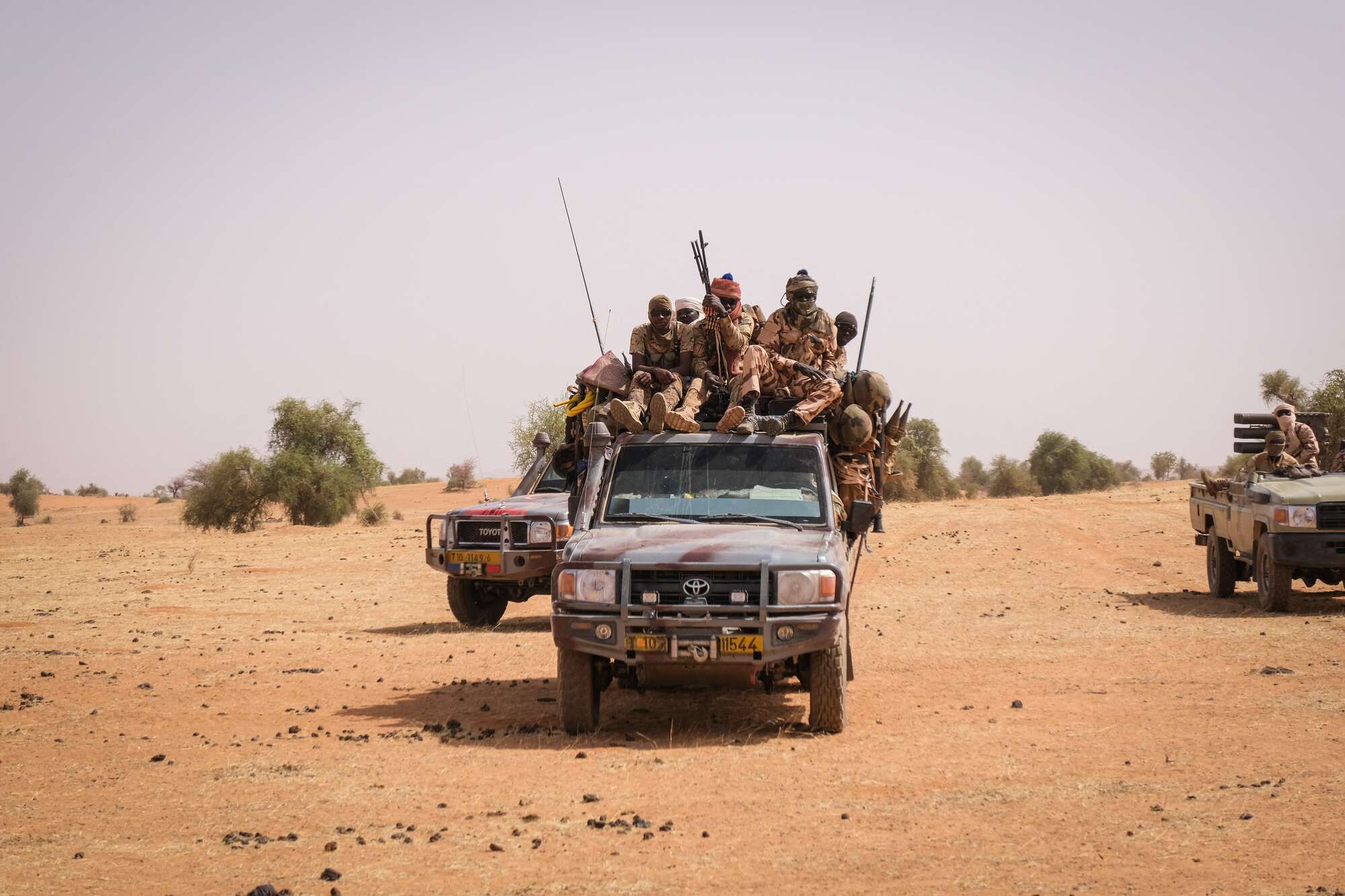 Around 10 soldiers were killed and others wounded early Tuesday when jihadists attacked an army position in western Chad, the president’s office said.

The attack took place near Ngouboua in the Lake Chad area, a vast marshy region shared by Chad, Niger, Cameroon and Nigeria that has been battered by Boko Haram and the Islamic State West Africa Province (ISWAP).

The unit had been sent to help set up an advance position on Bouka-Toullorom island when it was “attacked by elements from the Boko Haram sect,” presidential spokesman Brah Mahamat said in a statement.

The Chadian authorities routinely refer to jihadists as Boko Haram regardless of their affiliation.

“The 10 or so dead, and the wounded, are members of the defence forces,” he said.

Made off with weapons

But an army officer, speaking on condition of anonymity, told AFP that “about 30” troops had been killed and the attackers had made off with their equipment, including heavy weapons.

He said 150 troops had been sent to Bouka-Toullorom on the orders of President Mahamat Idriss Deby Itno and they had only just taken up position on the island.

The problems in Lake Chad stem from an insurgency launched by Boko Haram in north eastern Nigeria 13 years ago that has killed more than 40,000 people there and displaced around two million.

In 2014, Boko Haram seized islands in the marshland and began using them as boltholes. In 2020, most of these islands were taken over by ISWAP, which had split from Boko Haram.

The vast semi-desert African country has been ruled since 38-year-old General Deby since April 2021.

He took over after his father, president Idriss Deby Itno, who ruled with an iron fist for 30 years, died during an operation against rebels in the north of the country.

In a visit to the Lake Chad region earlier this month, Deby said the jihadists “no longer have the strength to hit bases” and as a result were concentrating their attacks on the civilian population.

In June, a four-nation force set up by the Lake Chad countries in 1994 and reactivated in 2015 said it had carried out a two-month campaign that had killed more than 800 jihadists.

Before Tuesday, the last attack in the area was in August, when two troops died.

In March 2020, the region saw the Chadian army — reputedly the best in the Sahel — suffer its biggest one-day losses in its history.

Around a hundred soldiers were killed in an overnight raid on a major base on the lake’s Bohoma peninsula.

The disaster spurred the elder Deby to launch an anti-jihadist offensive, dubbed “Anger of Bohoma,” that he himself led.

With Nigeria’s blessing, it pursued militants deep into Chad’s neighbour — an operation the then-president resulted jihadists being “chased out” of the country.

Mahamat, in Monday’s statement, said the latest attack “confirms that the shadowy Boko Haram still has an active presence in the Lake Chad basin.”

The statement reiterated Chad’s “firm commitment to putting terrorism in Chad and the sub-region out of harm’s way.”

But it said Chad also “calls on the international community to be fully aware of this genuine threat and to act appropriately.”

Kenya: How Entrepreneur Entrenched Cycling in Juja Through...