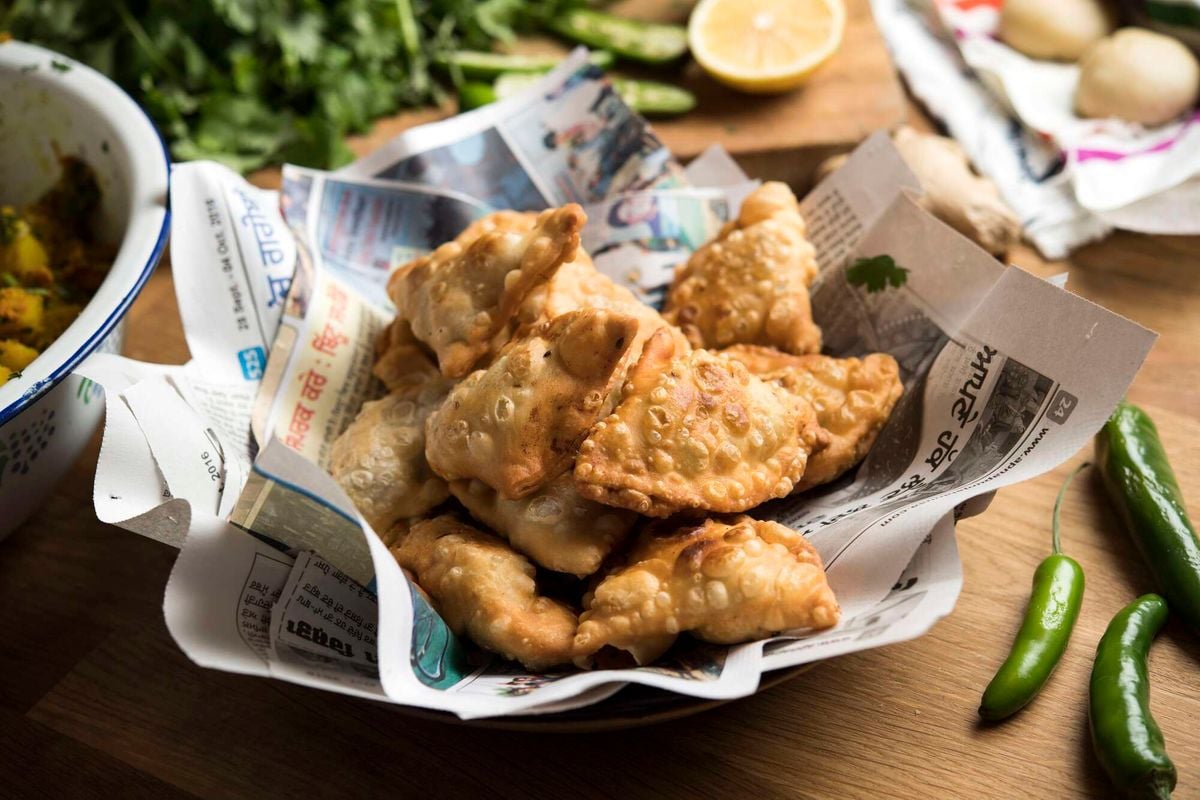 Members of the public in Kajiado towns have raised the alarm over dangerous cheap samosas suspected to be made from the meat of animals dying because of the drought.

Lovers of the delicacy throng selling points on busy streets and munch them with gusto.

In the populous town of Kitengela, the number of traders selling samosas on streets has tripled recently. A “giant” meat samosa sells for Sh20, raising eyebrows, especially now that meat supply has been cut by the ongoing drought.

The trend is said to be the same in Kiserian and Ongata Rongai.

Normally, a samosa retails for between Sh30 and Sh100, depending on the eatery.

Some Kitengela samosa lovers who spoke to the Nation on Monday said they had noticed that meat samosas were being sold cheaply.

“I had only Sh40 for supper that day. I thought I was lucky to get four big samosas. I ate two on the spot and took home two pepper-spiced ones,” he said.

The following day he had to seek treatment at Kitengela Sub-County Hospital after continuous diarrhoea and vomiting.

It is suspected some unscrupulous business people are making samosas from the meat of animals dying because of the drought in the region to enrich themselves regardless of the danger they are exposing their customers to. Some of these traders supply the cheap meat to samosa sellers.

A bodaboda rider privy to the dangerous business told the Nation that some traders hire riders to ferry the meat of dead animals from the villages. In Kajiado County, the carcasses of dead animals are strewn in open fields.

“I know it is a booming business. Some of the traders engage motorcycle riders to ferry the meat. Some buy the carcasses from farmers pretending that it is for their dogs. They only carry away steak,” he said

“Mostly a person develops food poisoning symptoms, which come with severe stomachache, vomiting [and] diarrhoea. The symptoms can vary from mild to severe and can be fatal,” Dr Otia said, urging the public to consume only inspected meat.

Dead animals that did not bleed are a good medium for bacterial growth, he said. “Bacteria require warmth, moisture and the food to grow. Dead animals are not fit for human consumption,” he advised.

Handling a partner with anger issues

Of stoicism and dancing in the rain

Questions rise over names of importers of duty-free...

How one business overcame a setback, and is...