The Sh500 Hustler Fund is too little to start a business 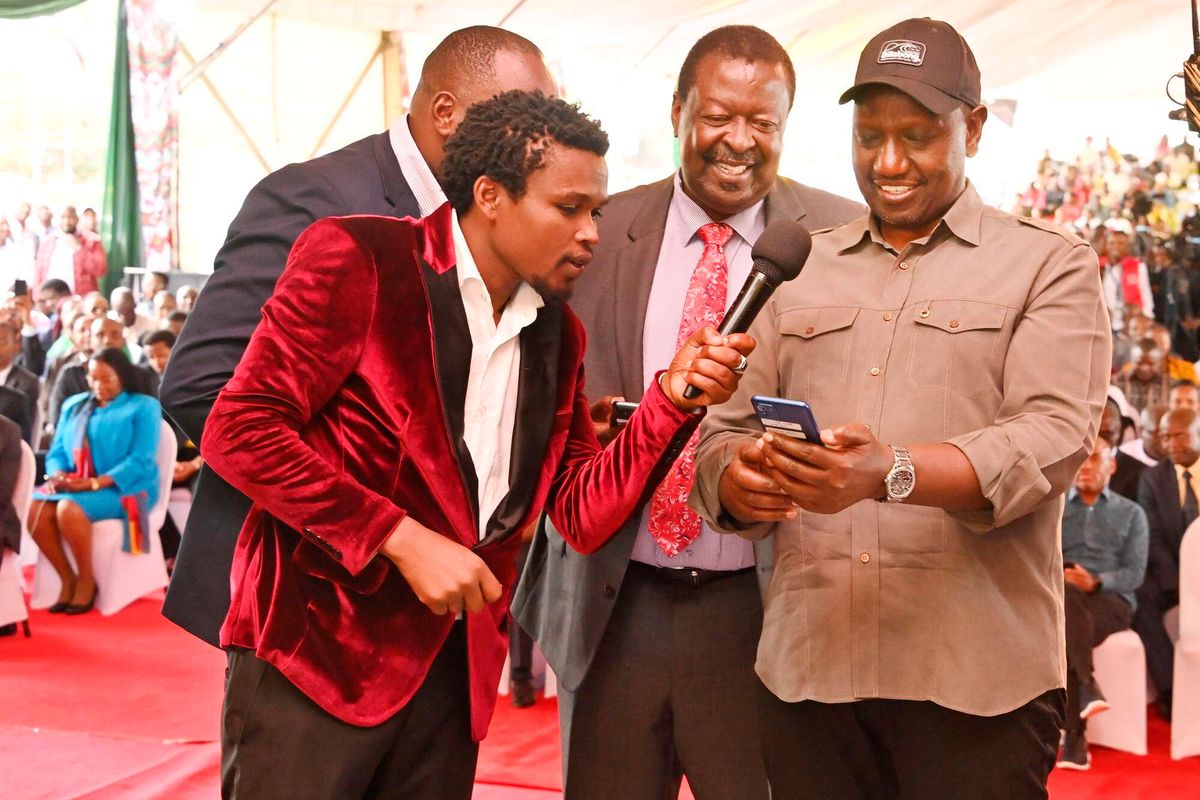 Too little • The many auctioneers’ newspaper adverts and the high uptake of the Hustler Fund loans confirm that Kenyans are broke, says Naphtaly Waruhiu. “Just days after its launch, 8.4 million Kenyans had registered and borrowed Sh2.9 billion! Did they really invest the money? No! The Sh500 is too little to start a business. Please, make it at least Sh1,500.” His contact is [email protected].

Blatant impunity • President William Ruto should ensure that those appointed to top public offices are beyond reproach, says Richard Kihara. A self-declared ardent supporter of the President, he states that one of his most painful experiences during the previous administration was blatant impunity by public officials. “The people you pick should not be tainted individuals.” His contact is [email protected].

Little gulleys • Kiambu County’s Theta Ward probably has the most dilapidated road in the entire country, which is full of little gulleys, says Dr Victor Isadia. It’s the murram road from Kwa Tom, all the way to Zone –T, which is almost impassable, especially when it rains. “We’re appealing to Governor Kimani Wamatangi, the local MP and MCA to get it fixed!” His contact is [email protected].

Nightmare • Renewing his smart driving licence, Willis O. Aguko moans, has become a nightmare. Having gone through the e-Citizen portal for the licence renewal, he promptly paid the fee via M-Pesa on October 25, and got a confirmation. “But on checking the status on my NTSA app, it reads expired, almost a month later. How can this be? Who is to blame here?” His contact is [email protected].

Old plates • The country should retain its current motor vehicle number plates, as the new ones “look beautiful but resemble the Ugandan and Rwandese ones”, says university don XN Iraki. “The new number plates should be only for the newly registered vehicles or for those who want their cars to look ‘cool’. After all, what else can one do with the old plates?“ His contact is [email protected].

Have a distinct day, won’t you!

YOU CAN ADMIT FORM ONE STUDENTS WITH PRIMARY...

Business of Form One: Parents pain as principals...

Stop insatiable greed for money by the politicians

Use school-based co-ops to recruit the next generation...

Politicians are taking Kenyans for a ride

‘Anyone but Algeria!’ Rivalry between Morocco and Algeria...