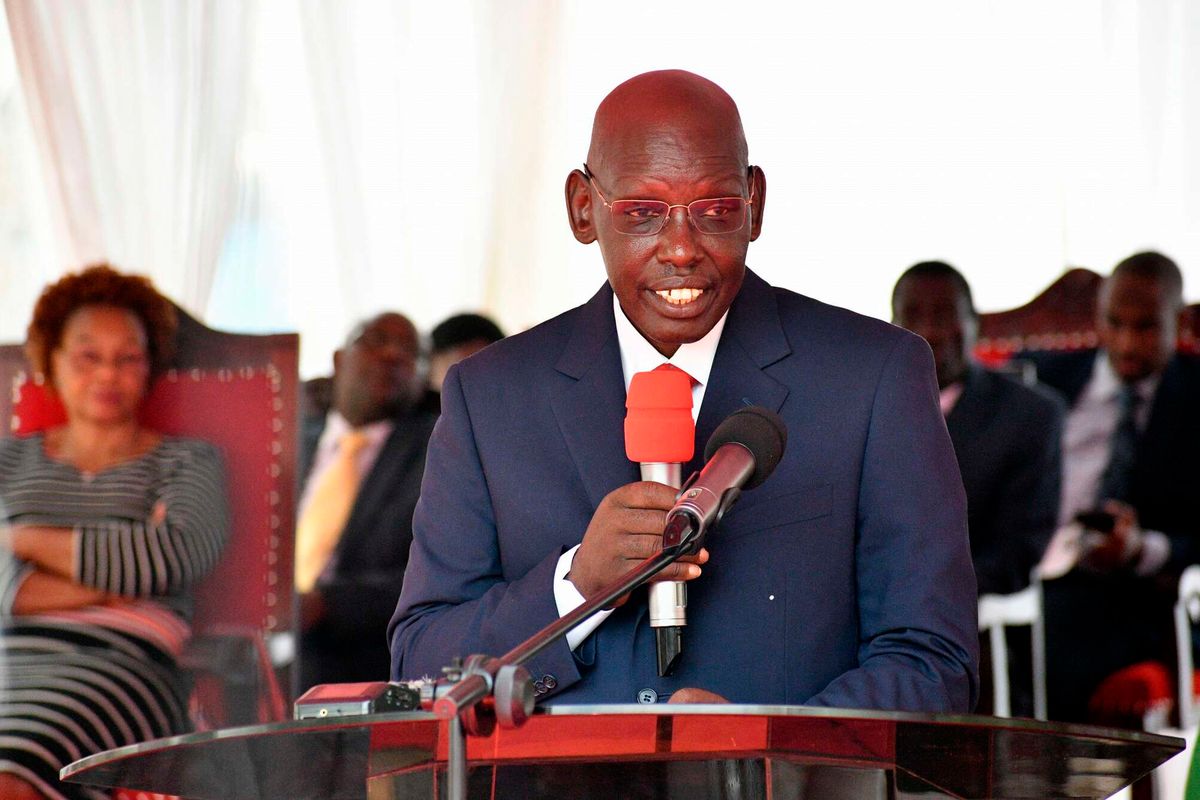 In the recent past, the Principal Secretary of Basic Education, Dr Belio Kipsang’, opened a can of worms when he hinted at the government’s plan to abolish boarding schools from Grades 1-9.

The abrupt turn in policy looks like one of the recommendations made by the Presidential Working Party on Education Reform (PWPER), spearheaded by Prof Raphael Munavu.

Ostensibly, some educational stakeholders believe that abolishing boarding schools will make education affordable. No one knows whether that move leans on veracity or it simply abuts glib rhetoric and whims of conjecture.

Then, there is a widespread belief that abolishing boarding schools at the primary level will cause parents to be close to their children.

Proponents of that new-fangled idea believe that abolishing boarding schools will make parents play their part better than they have done before. Of course, that is pure idealism void and devoid of reality. One wonders whether the exponents of that idea are balancing optimism with realism.

Arguably, our ‘thinkers’ are forgetting that we are caught up in a rat race. Most parents are busy bees, chasing cash with the craze in order to eke out a living.

Some parents are in ‘nomadic’ jobs, where they keep hopping from town to town. Meaning, if we abolish boarding schools so that parents can have more contact hours with their children, then we are utterly wrong. My point is, at a certain reasonable age, children are safer in school with teachers, who are masters of many trades — educators, mentors, disciplinarians, inter alia.

Somehow, in the move to abolish boarding schools, we are failing to look at both sides of the coin. Yet, seat-of-the-pants-sense says that we should put both merits and demerits on a beam balance. As a scribe, with an intense interest in matters of education, I think, abolishing boarding schools is not a good idea.

Firstly, think of the fate of girls in regions where retrogressive practices such as Female Genital Mutilation (FGM) and early marriages jinxes their future progress and success. Boarding schools in such regions act as rescue centres for girls who can afford to be in boarding schools. Therefore, abolishing boarding schools will kill several dreams.

Secondly, think of the devastating impact of that edict on children from Arid and Semi-Arid Lands (ASALs). It is something that is in the public domain: Most of the ASALs are marginalised places, with poor infrastructure and sub-standard social amenities. Insecurity is also a serious menace in such areas.

Schools in far-flung areas are incomparable to the ones based in some major towns. This implies that if good schools are only in specific regions, then it is a bad idea to abolish boarding schools worth accessing from afar.

Thirdly, when we study the academic performance in most primary schools, we shall ascertain that the ones that allow pupils to board, more so, in upper primary, register peak performance in the Kenya Certificate of Primary Education (KCPE).

This is true because pupils in boarding schools become sedulous with time. The academic environment gives them ample time to concentrate on their studies. Unlike their counterparts in day schools who sometimes waste a lot of time commuting to and from school. Day scholars without self-drive, self-discipline and a serious sense of responsibility waste a lot of time on forms of electronic media and social sites.

Just to be blunt about it: media malady makes some learners in day schools struggle in matters of time management. It is also instructive to note that it is possible to expand learning time in boarding schools because learners are in school all the time.

As a scholar of Education Psychology, I know that there are individual differences in learners. There are learners who can only get it right when school arrowheads create more contact hours between teachers and learners.

Moreover, there are investors in education that own and run private schools. In order to keep afloat and make the business a going concern, it behoves them to diversify.

Somewhat, schools of this calibre based in major urban centres will fold if the mandarins at the ministry maintain this misleading stance. Some investors in the education sector may close shop and go home. Why? When they phase out the boarding section, the enrollment will certainly dwindle and fizzle out.

Finally, when the government becomes hell-bent on abolishing boarding schools, can we also pose a little, and think about the plight of Orphaned and Vulnerable Children (OVCs) who find more hope, help, peace and solace in boarding schools?

I’m 22 and just discovered I’m adopted. What should I do?

Matatu operators want state to work with them...