Tracy Wanjiru on Social Media Break: ‘Most Fulfilling Year of My Life’ 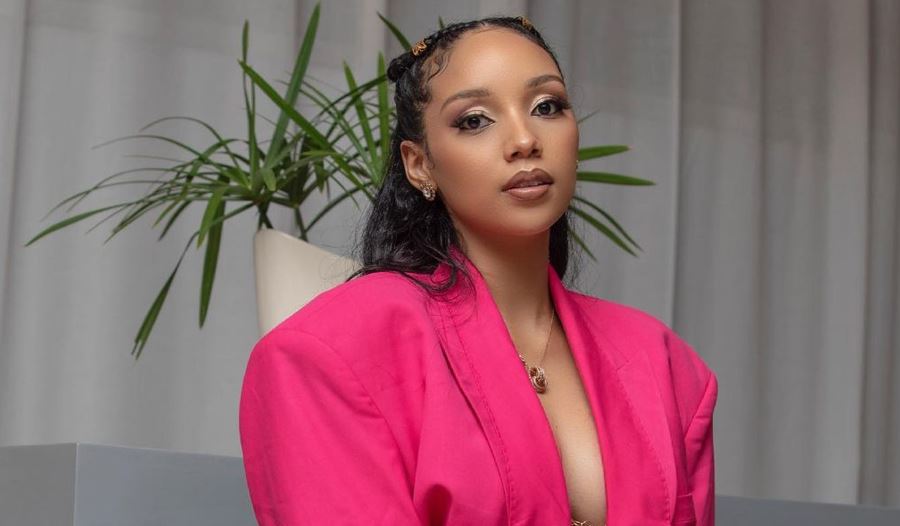 Television presenter Tracy Wanjiru has made a social media comeback after a one-year hiatus from posting on her popular Instagram page.

On Monday, November 14, the Capital FM presenter shared a video explaining what she has been up to. Ms Wanjiru said she spent her time away from social media to introspect and self-reflect.

“It has been a long time coming, almost a year, and to be honest with you I struggled to come back (on social media) and the reason being is that I don’t know how things work on social media anymore. How do people talk, and dress, these transitions are going crazy,” said Tracy.

The former Teen Republik host said she received lots of messages from concerned fans. She allayed their fears saying she had the most fulfilling year.

“I received a lot of DMs from people wondering if I am alive, whether my mental health is okay, and basically what I have been up to, but I am here to tell you that this has been the most fulfilling year of my life, and the reason being I was able to self-reflect and do a lot of introspection,” she said.

How State denied petrol users a price drop of Sh10.94 a litre