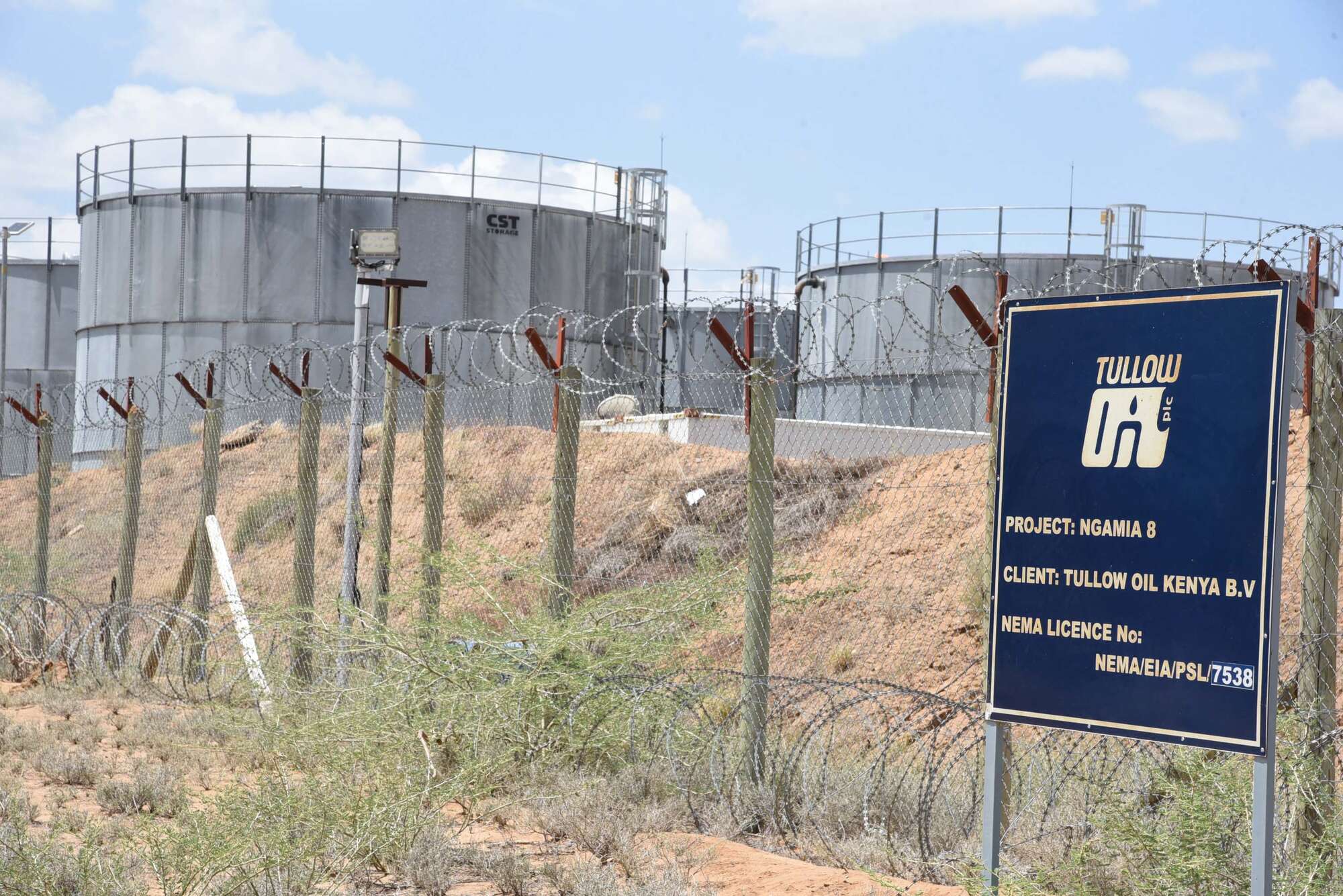 Kenya’s dream of becoming an oil exporter has been thrown into uncertainty after Britain’s Tullow Oil signalled a delay in developing the country’s only oil project.

The British firm in a trading update disclosed plans to seek a fresh deadline to submit the field development plan (FDP) beyond the end of the current financial year.

The company has several times changed timeliness for the final go-ahead for its onshore Kenyan oilfields, which are expected to produce up to 100,000 barrels per day.

The revelations will dim Kenya’s hopes of petro-dollars needed to fuel economic growth as the project faces another uncertain future.

“Tullow and its JV partners are seeking an extension of the field development plan (FDP) review period, while constructive discussions with the Energy and Petroleum Regulatory Authority of Kenya and the Ministry of Energy and Petroleum are ongoing,” the British firm said in the update.

The company did not, however, give details on the new dates that it is targeting for submission of the new FDP.

The new plan for the Turkana oil fields is critical for the government to make a final decision on whether to allow Tullow and its partners to start commercial production and exportation of black gold.

The new FDP includes land for the development of a pipeline and oil processing facility that will pave the way for compensation of 516 landowners in Turkana County who expected to relocate from the area.

Kenya had set a December 2021 deadline for Tullow to present a comprehensive investment plan for oil production in Turkana or risk losing concession on two exploration fields.

This would pave the way for the development of a pipeline and oil processing facility in the basin that includes a $ 3.4 billion (Sh373.6 billion) investment for upstream activities.

In June, Tullow tied the future of Kenya’s Turkana oil project to the firm and its partners getting a strategic investor.

Tullow owns a 50 per cent operated interest in blocks 10BB and 13T in the South Lokichar basin in Turkana where the company discovered about one billion barrels of crude in 2012.

Toronto-listed Africa Oil Corporation and French oil major Total each own a 25 per cent stake.

Tullow earlier planned to sell a significant chunk of its 50 per cent stake in the blocks, having run into financial hurdles of its own while Total aimed to sell up to half of its 25 per cent stake.

Tullow said, “discussions are underway with potential bidders around a range of commercial arrangements.”

The firm did not disclose the identities of the potential bidders.

A deep-pocketed strategic partner would enable Tullow to cushion its risks for the multi-billion shilling project that includes setting up a crude pipeline and processing facilities for the oilfields.