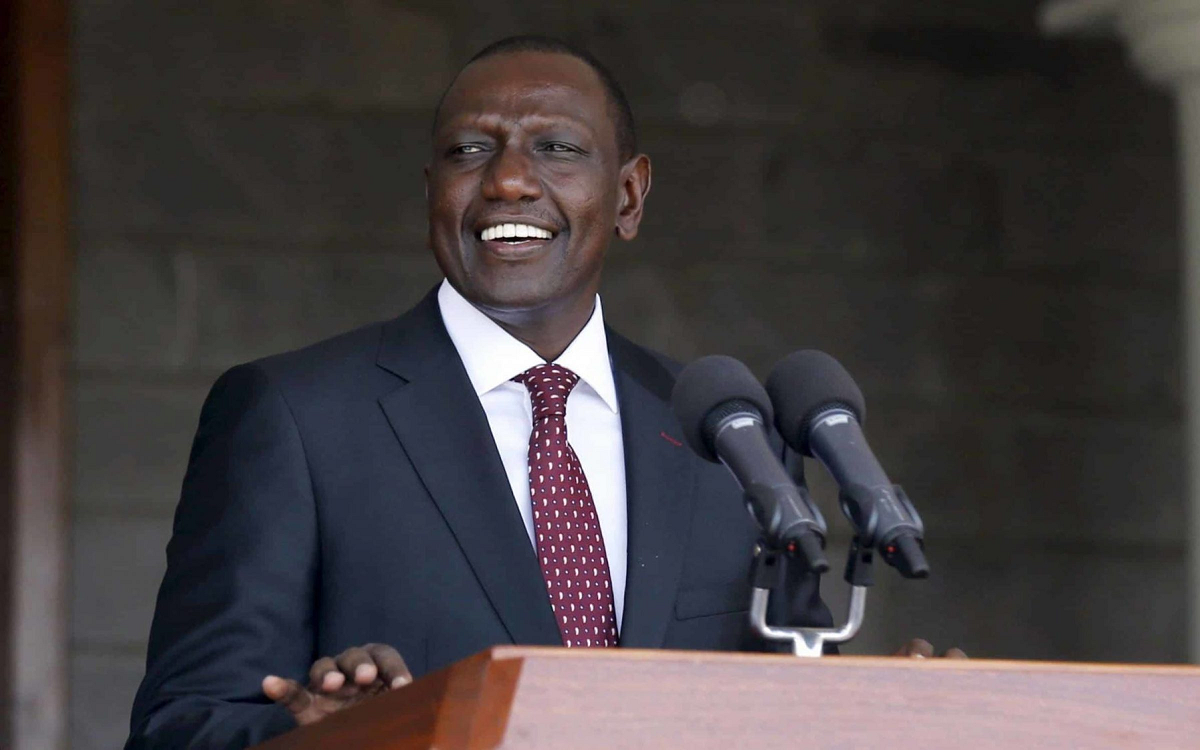 President William Ruto on Thursday, 8th December said he is going to get a new investor to revive Mumias Sugar Company and restore thousands of jobs lost at the troubled sugar miller.

Speaking during his first trip to Western Kenya since his inauguration as President, Dr Ruto said he will also revive Nzoia Sugar Company as he seeks to expand employment opportunities for Kenyan youth and market for sugarcane.

“The government will pay all the debt for sugar factories. I will bring a new investor for Mumias and oversee its revival. I know all these people and issues. The current issues at Mumias cannot be allowed to continue,” the President said.

Ruto’s remarks come a time when Uganda-based Sarrai Group has been battling court cases after it was kicked out in April 2022 from the sugar miller. Sarrai had controversially won 20-year lease tender in December 2021 following a bidding process that saw higher bidders locked out of the investment venture.

However, in April 2022, High Court judge Justice Alfred Mabeya ordered Sarrai to leave the premises and removed Ponangipali Venkata Ramana Rao as the Administrator of the company.

Mabeya further appointed Kereto Marima as the new administrator of Mumias Sugar Company and ordered Rao to hand over the company’s operations to Marima. “This court has considered the allegatíons made against the leasing process. Rao awarded the lease to the lowest bidder while there were higher bidders, without giving any justifiable explanation,” the judge ruled.

“The manner in which Rao handled the leasing process did not tally with what was expected of him as an administrator. His actions were meant to protect the interests of KCB and if the lease is upheld. The same would be tantamount to blessing KCB with an extra asset known as Mumias for the next 20 years and, of course, would be the greatest mìscarriage of justice.”

In October this year, sugarcane farmers and former Mumias Sugar employees took to the streets to protest Sarrai Group’s stay at the sugar miller despite a court órder kicking it out. The workers claimed that the firm had imported employees from Uganda and locked out locals and former workers of the troubled miller.

“Mumias Sugar requires your urgent intervention Mr President because people are being mistreated by a Ugandan. The dirty games being played in Mumias should not happen under your leadership,” Mumias Sugar Workers Union Chairman Patrick Mutimba said during the street demos in October.

Workers also questioned the controversial leasing of the Mumias Sugar nucleus land.
They alleged that Sarai Group appropriated more than 8,000 acres almost for free.
“The average price of land in Mumias now is Ksh700,000. Multiplied by 8,000 acres, the value is Ksh5.6 billion but Sarrai is getting it almost at no cost,” Mr Mutimba said.

Passport saga and the crippling contradictions Raila is...