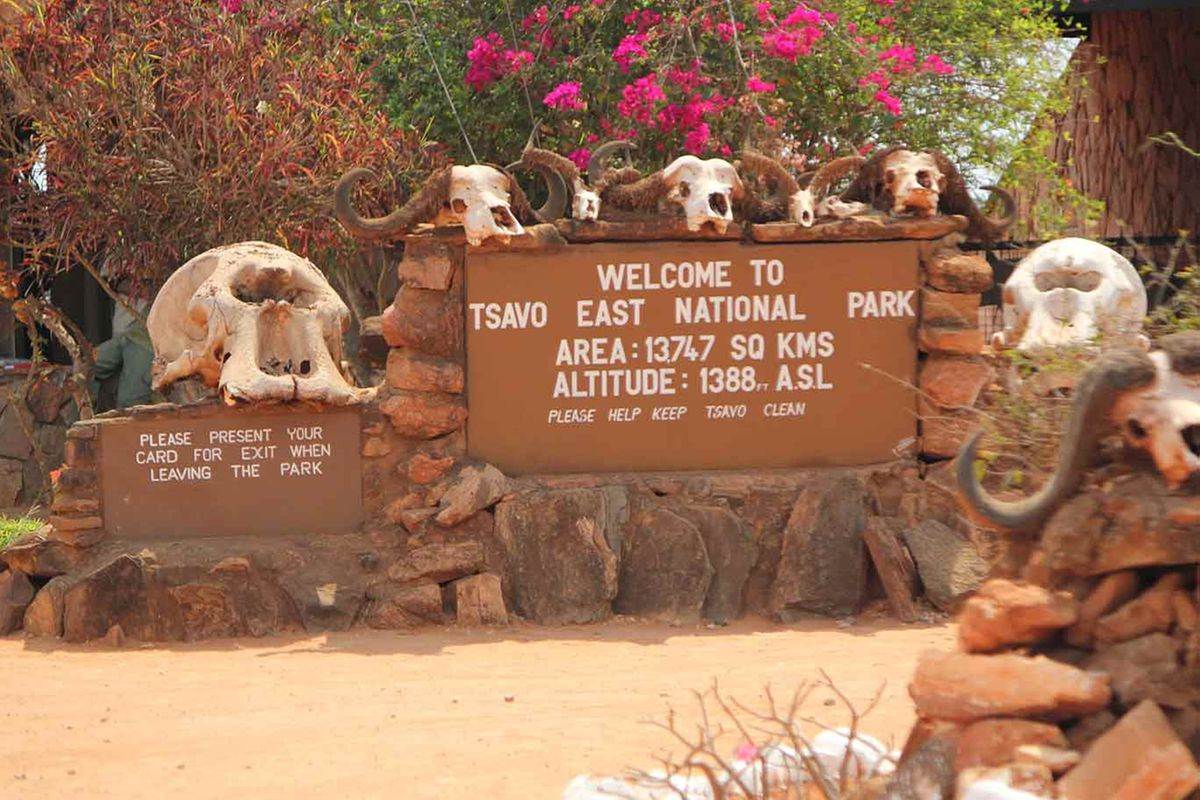 Kenya Wildlife Service (KWS) confirmed that the aircraft crashed in Kone area along the Tiva in Tsavo East National Park, on Thursday morning.

The plane, a Cessna 185 registration number 5Y-DHS, belonged to David Sheldrick Wildlife Trust (DSWT) and it crashed at around 7.15am while on patrol in Huri – the north eastern boundary of the park.

KWS and DSWT teams are at the scene to investigate the circumstances of the crash.