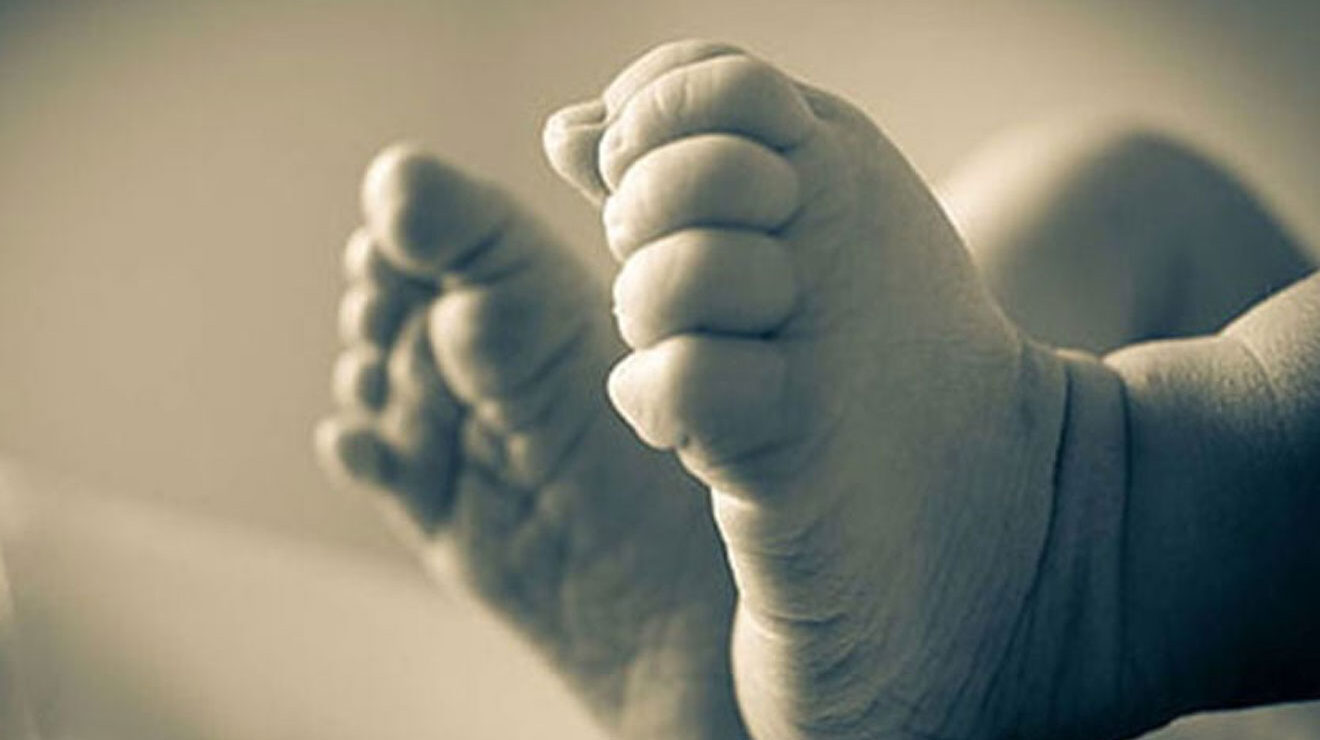 Sharon Anyango who is on the run is said to have killed her 10-month-old baby after a misunderstanding with her boyfriend. PHOTO | POOL

Police in Busia District in eastern Uganda are hunting for a 20-year-old mother who allegedly buried her 10-month-old son alive after a misunderstanding with her boyfriend.

Sharon Anyango, a peasant and resident of Luhalali village, Buhehe Sub-county in Busia District allegedly killed her son, Humphrey Bwire on Wednesday, after a misunderstanding with her boyfriend, Tobias Ouma with whom she had been cohabiting.

Bukedi south region police spokesperson, Mr Moses Mugwe said the case was reported to police by one of the residents of Luhalali village who found a fresh grave near a swamp.

“It’s alleged that Anyango has been cohabiting with Tobias Ouma of Natongo village, Buhehe Sub-county. Their relationship soured and deteriorated into a physical fight. Consequently, Anyango returned to her parents’ home in Luhalali village,” Mr Mugwe said.

“Due to frustration, she tried to throw the baby in a pit latrine but her move was foiled by neighbours and other residents. She later disappeared with the baby who was found buried near a swamp in the same village,” Mr Mugwe further explained.

The police publicist said the scene of crime officers and other detectives visited the swamp and recovered the baby’s body before it was taken to Busia Municipal Health Center IV for post-mortem as investigations go on. Mr Mugwe said the autopsy report indicated that the baby died of suffocation.

Kenya: President Ruto Says 90% of Govt Services to Move to Digital Platforms in a Year