UN ‘appalled’ by massacre of civilians in eastern DR Congo 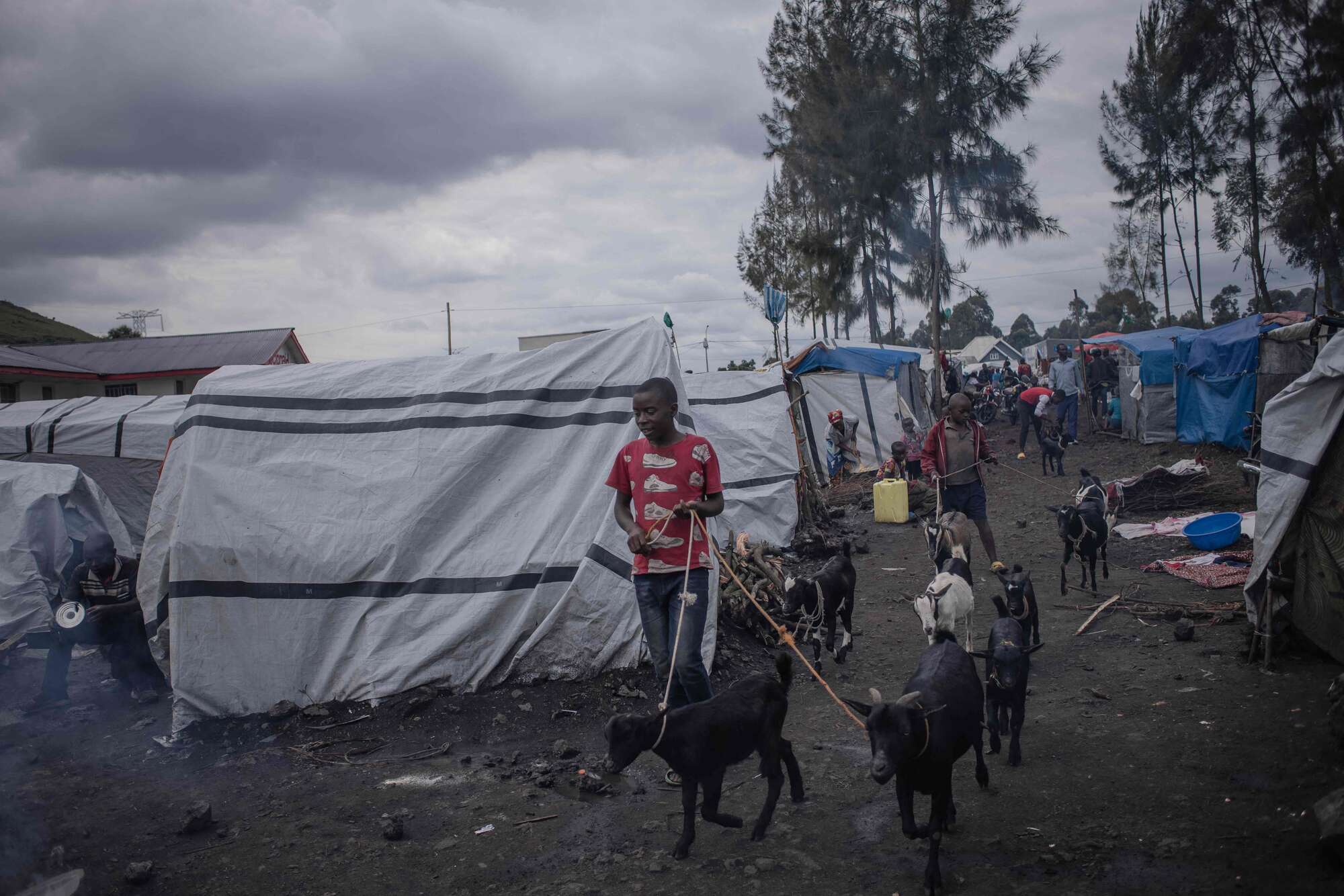 UN human rights chief Volker Turk said Friday he was “appalled” by the massacre of civilians in the Democratic Republic of Congo and added that he plans to visit the country next year.

The government has said some 300 people, almost all civilians, died in the massacre in North Kivu province on November 29-30.

The victims — 102 men, 17 women and 12 children — were “arbitrarily executed” by bullets or knives, the UN mission said.

“It’s obviously very, very concerning and I am deeply concerned about the situation, especially when it comes to the exercise of democratic freedoms in the country,” Turk told a press conference in Geneva.

He said he was “really appalled by the mass killings of more than 130 civilians by the M23”, and called for greater international attention, saying DRC was on his list of countries to visit next year.

Turk took up his office as the UN High Commissioner for Human Rights on October 17.

“We must make sure that DRC remains on the agenda, especially from a human rights perspective. It’s very important for us,” he said.

There is “also really an urge to ending this fighting that happens in different parts of the country, in particular North Kivu.

“It’s always the civilians that suffer as a result.”

Eastern DRC has been restive for years. Dozens of militias operate in the region, many of them legacies of two regional wars that raged at the end of the last century.

The M23, a mostly Congolese Tutsi group, resumed fighting in late 2021 after lying dormant for years.