Various Ways to Get a US Green Card (Permanent Residency) 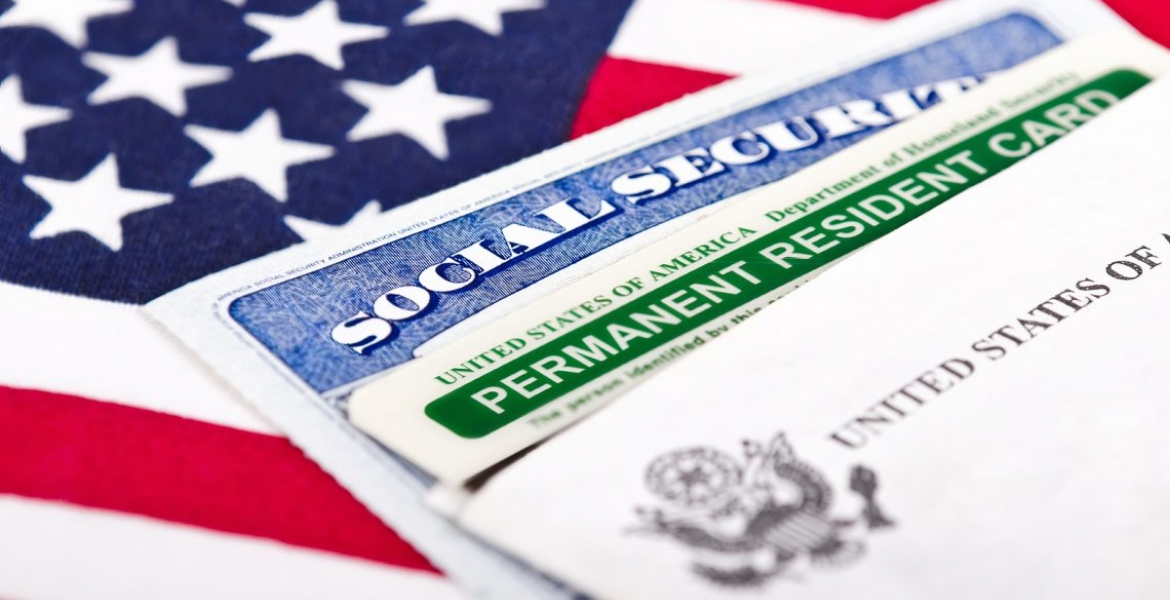 Each year, millions of people seeks for ways to migrate to the United States. There are however limited ways of doing so, and even more limited slots available for those intending to move to the country as permanent residents. In the fiscal year 2017 for example, 1,127,167 persons obtained permanent resident status, also known as green cards, in the US. In the same fiscal year, 757,000 permanent residents became naturalized US citizens.

The United States Citizenship and Immigration Services (USCIS) offers several ways of obtaining a green card. These include  through your family, a job offer or employment, asylum among others.

Immediate Relative of a US citizen:

There is no limit to the number of green cards that can be issued by the USCIS each year to immediate relatives.

140,000 green cards are issued each year to foreigners possessing unique talents or job skills that have shortage in the US. This category includes people with extraordinary ability in the sciences, arts, education, business, athletics, professors, and researchers. The cater also include physicians willing to work in designated underserved areas within the US for a set period of time, as well as those investing at least $1 million in a new business in the US that will create at least 10 full-time jobs.

50,000 green cards are made available each year through a lottery system to nationals or countries with historically low rates of immigration to the United States. Applications are submitted online for a period of one month between October and November each year.

Green Card as a Special Immigrant:

This category includes religious workers coming to the US to work for a nonprofit religious organization, a child that has been abused, abandon, or neglected by a parent and have a Special Immigrant Juvenile (SIJ) states, an international broadcaster coming to to work in the US as amber of the media, as well as retired officers or employees of certain international organizations or NATO.

Refugees and those living in the US on asylum can apply for a green card one year after being granted refugee/asylee status. This includes people who fled their home countries for fear of, or experienced persecution based on race, religion, nationality, political opinion, or for membership in a particular social group.

Green Card for Victims of Abuse:

Person born in the United States to a foreign diplomat:

If you were born in the United States to a foreign diplomatic officer who was stationed in the US when you were born, then you may be eligible to apply for a green card.

If you were stationed in the US as a foreign diplomat or high ranking official and are unable to return home then you may be eligible to apply for a green card.

Magistrate accused of chatting on phone during court session

With Ruto falling into political hole, Matiang’i is the man to watch