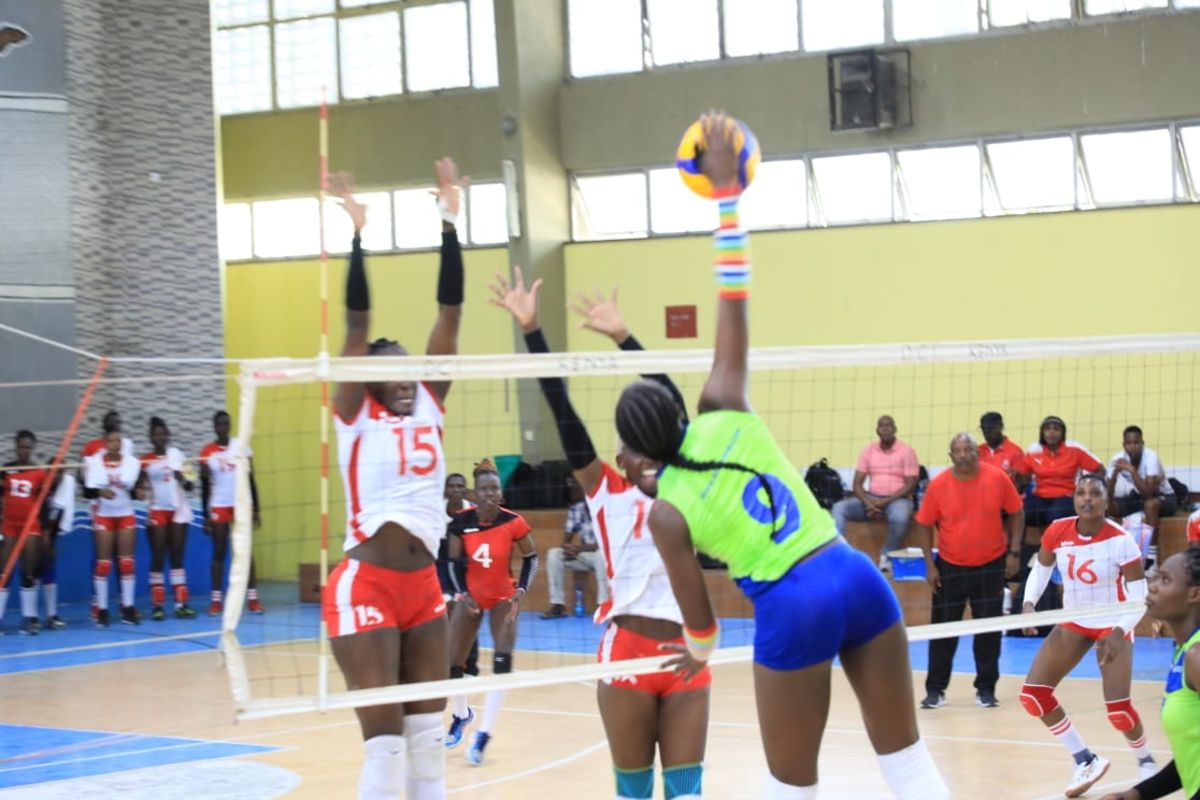 Pipeline, who now have 12 points from four matches, had defeated African Clubs Championship champions KCB 3-1 on Friday before they were awarded two walkovers against Kenya Army on Saturday and reigning champions Kenya Prisons on Sunday.

KCB and Directorate of Criminal Investigations (DCI) are joint second with nine points but the bankers have two matches in hand. Kenya Prisons complete the top four positions with six points from three matches. KDF are fifth with three points from as many matches.

Pipeline coach Paul Gitau was elated after rising to the top of the table.

“We have been patient with the players and I’m glad to that our objective is falling in place. I really hope that the final leg will come soon so that we can start preparing for the Clubs Championship. We really don’t want to be dominant and I hope we will face Prisons and KCB during the first leg of the new season,” said Gitau.

DCI coach Daniel Bor said they need to improve after losing 3-0 to KCB on Saturday.

“We want to be better when we play in the play-offs. We were exposed when we played against KCB but I believe we have enough time to make amends. Prior to the fourth leg, we didn’t get enough time to train together as majority of the players are still undergoing training at the Police Training College in Kiganjo.

“We hope to get the players out in time and start early preparations if we want to leave a mark during the play-offs. We have a young and vibrant team which can post positive results if they get time to train together,” offered Bor.

KCB coach Japheth Munala acknowledged that the play-offs will not be a walk in the park.

“There are no favorites. A team like DCI has really come up well and we should not underrate them. We lost against Pipeline and recovered to beat DCI which was a consolation. Our left and right (attack) departments left a lot to be desired and we need to seal those loopholes,” said Munala.

Gachagua to Haji: Free all those framed by Uhuru regime