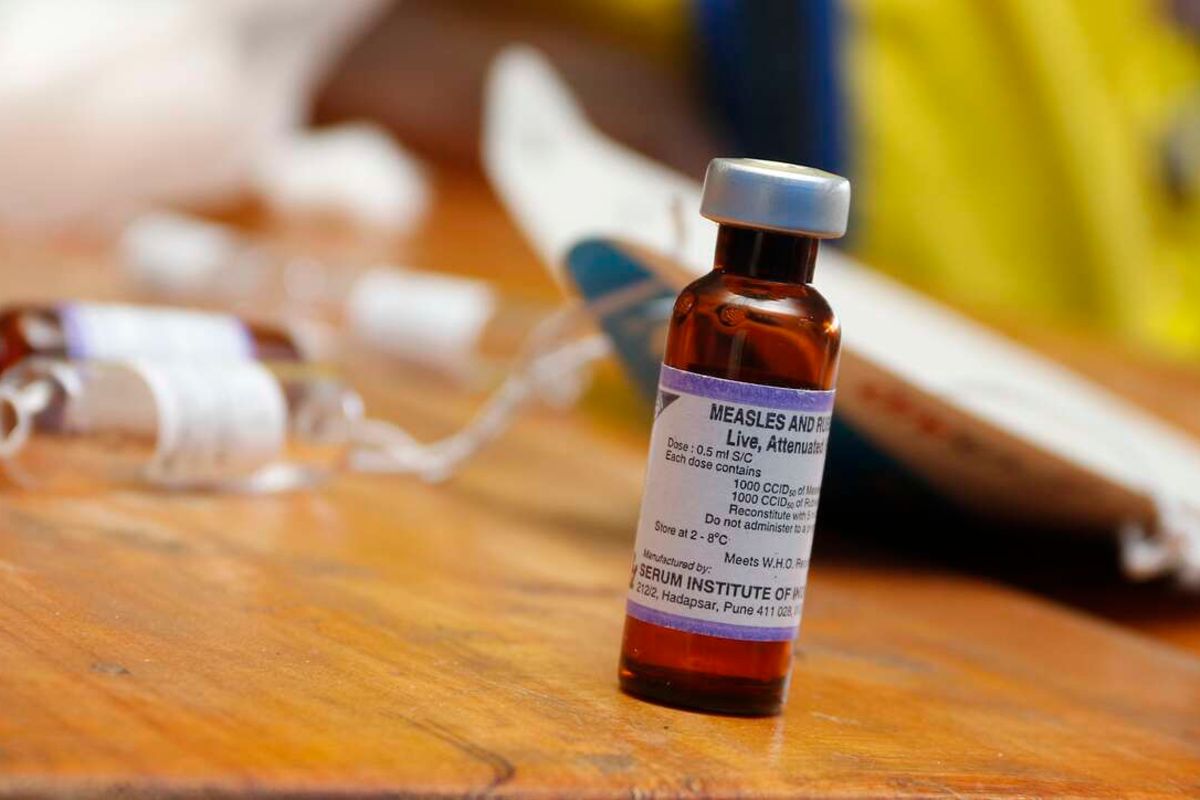 The contagious disease has affected 32 under five-year old children and 75 over the age of 5.

The public health department is engaging with the area chiefs, elders and leaders to sensitise people about the measles outbreak.

During a stakeholder meeting to create awareness to the people, Ms Golo said the vaccination will be carried out by the Ministry of Health.

The immunisation will also be done in Marsabit, Garissa, Mandera, West Pokot, Nairobi and Turkana counties.

The vaccination targets children from 9 months to four years totalling about 113,837.

Ms Golo urged the residents to take the children for vaccination.

“I urge the parents to bring their children at the vaccination centres in the designated places,” she said.