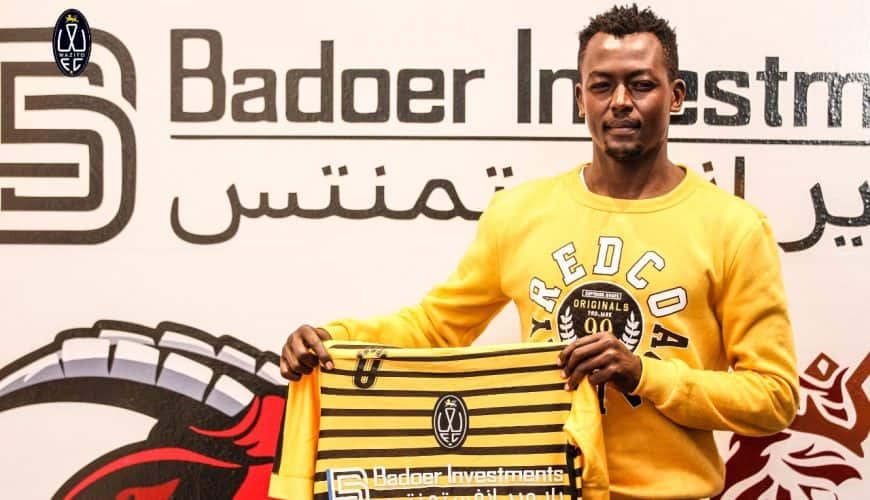 The former Gor Mahia midfielder previously moved to the city of roses after joining Siwele as a free agent from Ajax Cape Town.

Ali ‘Teargas’ now makes his return back home from down south and is excited to be part of the NSL champions and KPL returnees.

“I am happy to be back home. My time in South Africa was a little difficult because it’s far away from home and it’s totally a new environment with many challenges.

“I am delighted to be joining Wazito because it’s an ambitious team with high targets and I want to be part of this exciting project. I will always work hard and give my best to the team,” the Kenyan international said on the club website.

The central midfielder boasts vast experience in the Kenyan Premier League as well as the SPL having previously played for Sony Sugar, Bandari, Gor Mahia and Tusker before moving to South Africa.

“Abondo is a quality player. He has really impressed during pre-season and I believe that he is a good addition to the team. He is a senior player and he will definitely be one of the leaders in the dressing room.

“We have so many young players in the squad and having a playre of Abondo’s caliber will help lift the rest of the team. We are happy to have him on board because we are building a strong side,” technical director Simon Alubala said.