Home Sports We are in a world of eight million people; what is in the numbers?
Sports

We are in a world of eight million people; what is in the numbers? 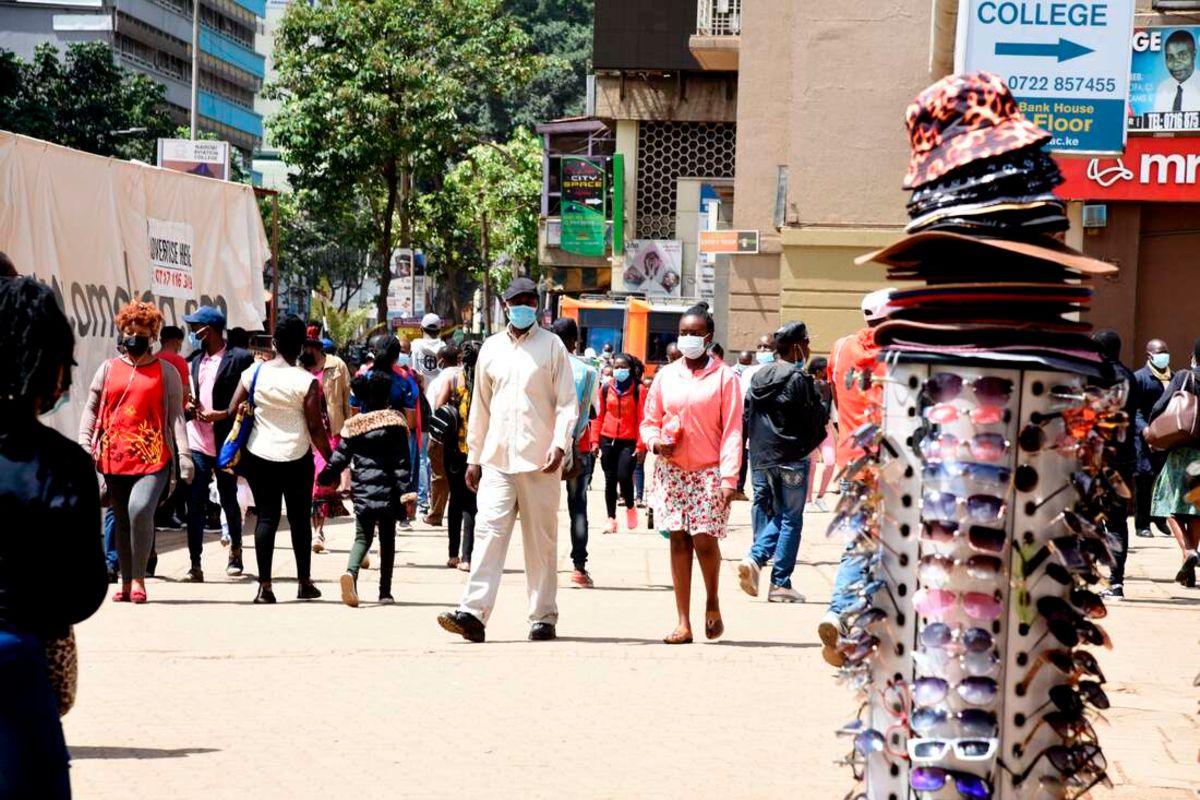 Tuesday was a momentous time: The world population hit the eight-billionth mark, having grown by a billion since 2010 and is projected to surpass nine billion by 2037.

The historic moment calls for celebrations because this unprecedented growth is due to an increase in life expectancy, people living healthier and longer owing to improvements and advancements in public health, vaccines, nutrition, standards of living and poverty reduction.

Kenya’s population—at 50 million, or 0.6 per cent of the world’s total—has grown steadily from about eight million in 1963 with improvement in the average life expectancy from 48 years to 67 years.

The population of a country is considered the most important and valuable resource that contributes to its development if they are placed at the centre of planning and harnesses it very well.

In Kenya, the principal challenges lie in ensuring optimal utilisation of the youth’s potential and their contribution towards achieving the nation’s aspirations and goals.

A whole 75 per cent of the population is under 35. The demographic dividend from the youth bulge relative to the adult population is a once-in-a-lifetime opportunity.

The Covid-19 pandemic has disrupted the world order. Let’s celebrate these numbers while battling the question of the youth bulge and the triple threat: Teenage pregnancy, new HIV/Aids infections and gender-based violence. A clear path on strategic investment in sectors like education, universal health, infrastructure, housing, food security, climate change mitigation and science and technology portends a brighter future.

An average woman in Kenya would have eight children in 1963 but today has three. That means our women have more time to participate in nation-building, have healthier children and are realising their full potential.

That comes on the third anniversary of the 2019 ICPD+25 Nairobi Summit, where Kenya made 17 commitments towards advancing the 1994 Cairo Program of Action.

The philosophy of the numbers, if the world must make progress, should be viewed as an opportunity to make the world a better place, more habitable and equal and with enough resources for all, and take care of our ecosystem while beating the odds of climate change. If we use our numbers to build back better, there are infinite opportunities for all.

As nations anticipate the changing population dynamics, there is a need to build demographic resilience within applicable laws and moral standards that allow a more sustainable and prosperous world for all; not just for the current generation but also the future ones, to enable them to reap their demographic dividends. Then, we shall be on track to realise the SDGs and 2030 Agenda.

We must call the world to be proactive and nations proactive on matters of youth, education, social programmes, health and decency, especially in the reality of climate change. To build an inclusive society, we must look into the well-being of every citizen.

Sustainable solutions to gender issues where, as we strongly build a strong girl child, we must also, with the same energy, prepare the boy child whom this girl will live within the same society. The young people, the women, the elderly, and the differently abled all form a bulk of human capital whose contributions to making the world better cannot be ignored. We therefore must strategically invest in this human capital for the good of our society.

As we look towards sustainability, investment in proper policy informed by science and data is key to evidence-based decision-making. Sustainability will help stem the climate crisis whose shocks have hard hit the world’s populations.

Dr Sheikh is the director-general of the National Council for Population and Development. [email protected]

Residents evacuated as building on the verge of...

Hamilton ‘holds on to hope’ with first winless...

Sadio Mane’s absence will be felt by everyone

Mark Too family heads to Supreme Court in...