We shall not engage with Atheists, Daystar University says – Nairobi News 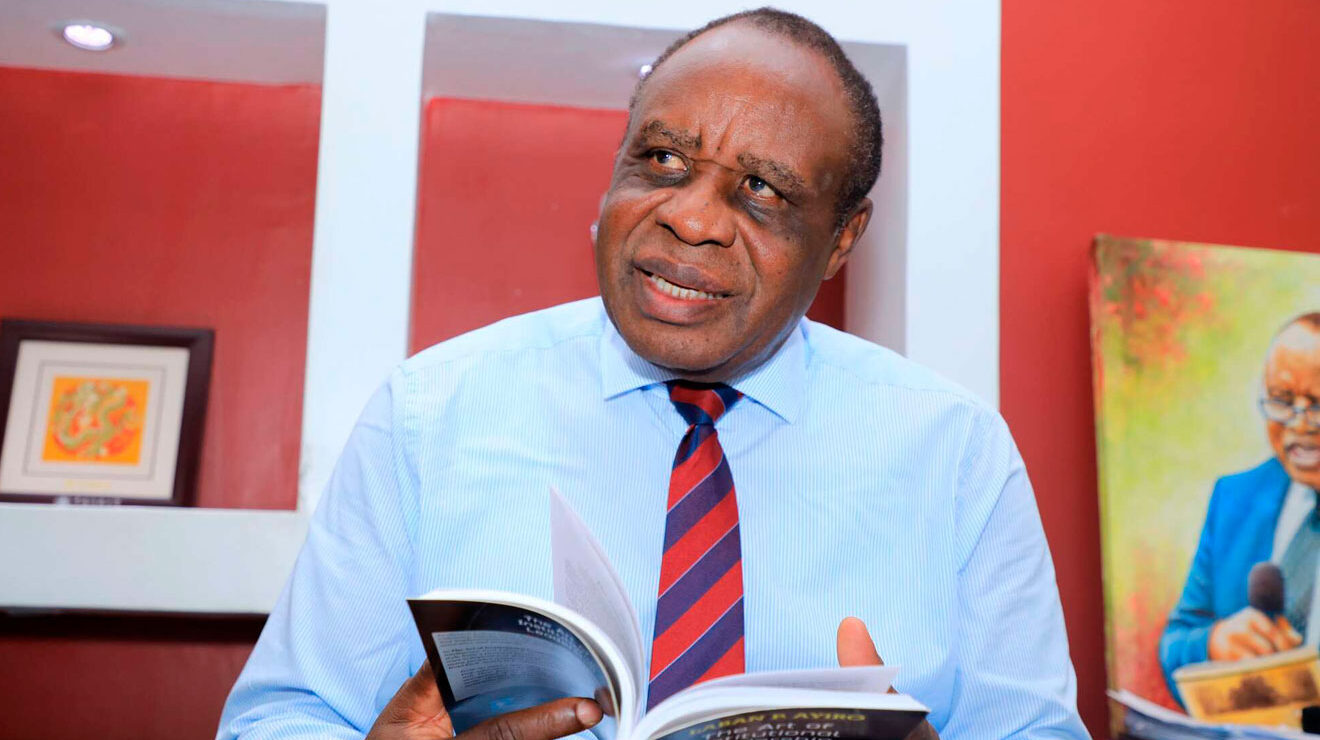 Daystar University Vice Chancellor Prof Laban Ayiro has responded to a statement by Atheists in Kenya Society about their operations.

Speaking during the Graduation Chapel service on Thursday, Prof Ayiro said the university will not engage with people who do not believe in God.

“We know who we are, and we shall not engage with people who do not believe in God,” Prof Ayiro said.

Harrison Mumia, who is the president of Atheists in Kenya Society had protested on Wednesday that the university should desist from preaching water and taking wine, after the institution dismissed his proposal for a debate about the existence of God.

“To my surprise, the lady who picked up my call, upon hearing that I am he president of the Atheists in Kenya Society, informed me that Daystar University is a Christian University and therefore it would not be possible to have such a discourse with their students,” Mr Mumia said.

Mr Mumia further challenged the university to open its doors to all kind of people, including those who do not believe in the existence of God.

“We want to remind them that Jesus Christ cared for all types of people including prostitutes. Daystar University should stop preaching water and drinking wine,” he said.

The Atheists in Kenya Society had recently also protested a move by President William Ruto and First Lady Rachel to open State House doors to churches for prayers.

The society had also protested over the president’s remarks that Kenya is a God fearing nation, saying such commends discriminates a section of Kenyans. They had also said that both believers, and atheists have important roles to play in building a democratic, pluralistic and inclusive Kenyan society.

“It is our hope that President William Ruto will promote secularism and freedom of religion as specified under Articles 8 and 32 of our Constitution during his term. Atheists should never face discrimination,” the society said.