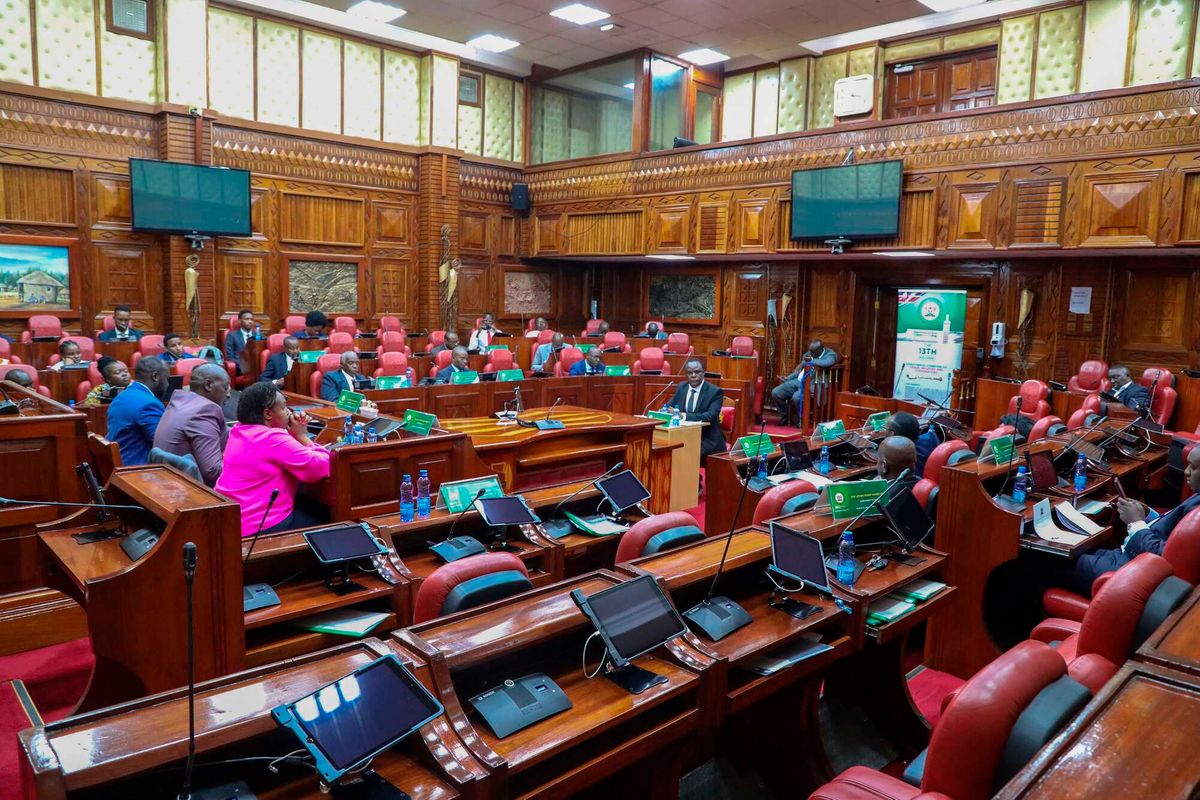 National Assembly Speaker Moses Wetang’ula has suspended the vetting of Principal Secretaries nominees following a court order, which he said will be immediately challenged by Parliament.

Mr Wetang’ula also barred committees that have already vetted PS nominees not to go ahead to consider their suitability until the case is concluded.

“It is notified to all chairpersons of departmental committees, all persons nominated as Principal Secretaries and the general public that the vetting of persons nominated to serve as principal secretaries is hereby suspended forthwith until further notice,” Mr Wetang’ula said.

Those committees that had already vetted principal secretaries that fall under their oversight, Mr Wetang’ula said, “are to suspend any activity relating to reporting to the House on the proceedings.”

“I have directed our Litigation Counsel to move the concerned court to set aside the ex-parte orders based on various legal grounds. Thereafter, the proceedings will resume subject to the directions of the Court,” said Mr Wetang’ula.

In the temporary orders issued by Justice Nzioki wa Makau, the court directed the National Assembly to halt the process that began on Monday pending hearing of a suit filed by the Law Society of Kenya (LSK) over legality of the list compiled by PSC.

The lawyers’ lobby claims the nomination from a list of the 477 shortlisted candidates was discriminatory.

While faulting the commission, which is chaired by Mr Anthony Mwaniki Muchiri, LSK also claims that the larger public and the sidelined communities will suffer continued miscarriage of justice and alienation in the appointments to key positions in the country.

“The people of Kenya will be adversely affected in their individual capacity and collectively as an organisation working with an Executive that does not reflect the face of Kenya,” LSK told court when seeking the injunction.

Lawyers argue that the nominations are unlawful and unconstitutional for failing to meet the two-thirds gender requirement as well as regional and tribal balance.

In the court papers, LSK claims that in the disputed list “13 nominees are from members of the Kalenjin community from the Rift Valley, and 13 others are from Central Kenya region, to the detriment of the other 40 tribes and communities, contrary to pluralism of the country and depicts regional imbalance”.

Relating to gender composition, LSK says the list is made up of 11 women out of the 51 nominees. It fails the two-thirds test.

The group wants court to quash the list and order the PSC to repeat the selection of candidates.

Unsung heroes: Two caregivers share the joys and pains of looking after family