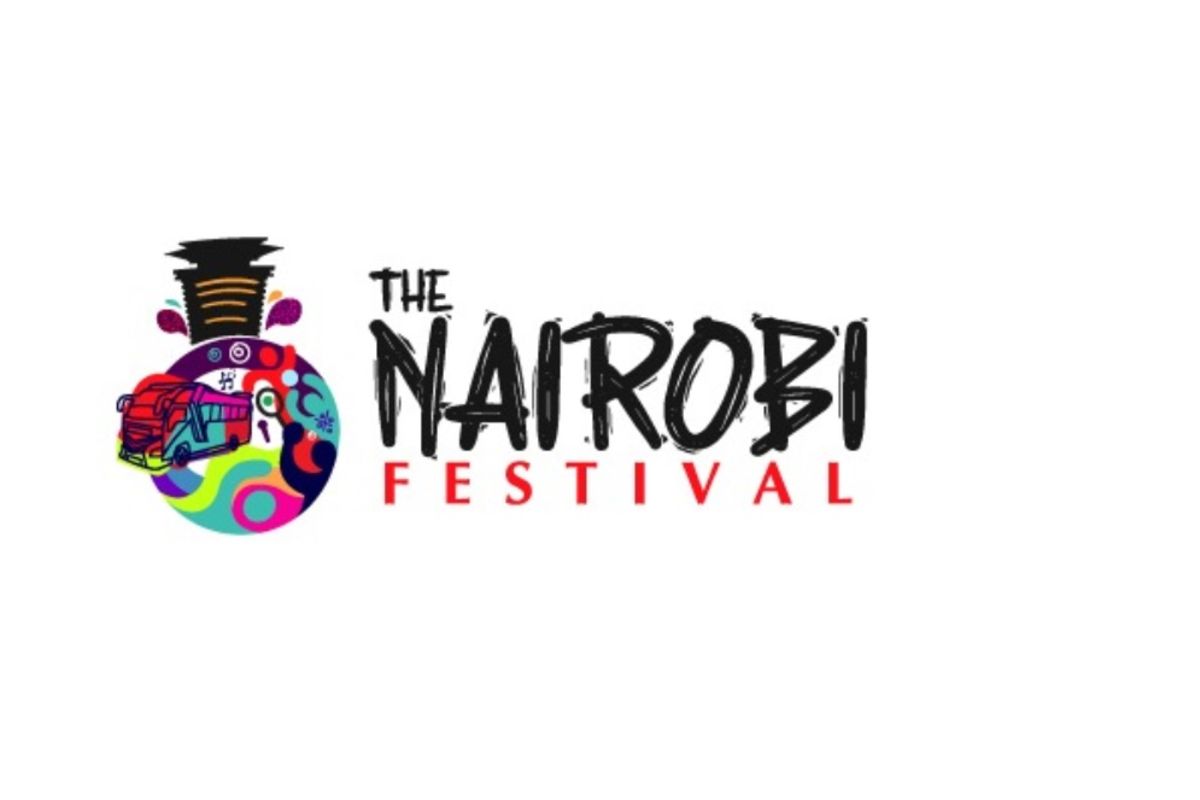 It is no secret that the World Cup fever has engulfed the globe right now—football banter dominates conversation and it seems to be all people can think about.

It is an inescapable reality especially for event organisers who are looking to attract the attention of the public. As the capital city gears up for its inaugural fiesta, we spoke to event gurus on lessons Nairobi City Festival can learn from the Dubai FIFA Fan Festival.

The Nairobi Festival, a fun-filled fair to celebrate the city’s culture, is scheduled for December 12-16 at Uhuru Park in the central business district.

Outside of Qatar, the Dubai Fan Festival is the closest you can get to a front seat to a World Cup match. It is installed with a massive 330 square metre screen, equipped with 4D audio set up, and overlooking the breath taking Dubai skyline at the Dubai harbour.

Fusing football, fun, games and music, the festival has had riveting performances attracting over 10,000 people daily.

According to pioneer festival curator Muthoni the Drummer Queen, events are not just about the layout but also the curated experience. It’s about fitting into the season and mood of the time, she adds.

Having run Blankets and Wine Festival for 14 years, Muthoni has gained a lot of experience in the space.

“A festival is an experience that is tailor made to fit a particular market segment. Half the time people don’t even know what they want until they see it, so you have to have vision to see things ahead of time. At Blankets and Wine, we have always gone ahead of our crowds, stepping out the comfort zone to deliver the unexpected,” she told Nation Life&Style.

1. Ride the wave: As one of only 6 FIFA Fan Festivals in the world, Dubai is using this event to attract tourists during this World Cup season. And the city is making it easier for tourists by synchronising hotel, airline and festival tickets bookings. If planned well, The Nairobi Festival can position itself to become an attraction for music tourism, just like Nyege Nyege in Uganda.

2. Sell your city: The Dubai Festival has an unrivalled multifaceted seafront viewing and entertainment experience, rekindling the city’s connection with the sea. It’s a major marketing tool that showcases Dubai’s sights and scenes something Nairobi Festival can borrow from, taking advantage of its own attractions.

3. Safety and security: Dubai is generally a safe city so security is usually not a major concern for festival goers. Nairobi, however, is a different story. Kenya ranks 23 on the Crime Rate by Country Index 2022 while the UAE ranks 135. In addition, Uhuru Park in Nairobi’s CBD, where the Nairobi Festival will be held, has a bad reputation with safety and security, something organisers will have to grapple with.

4. Blow my mind away: From the luxurious seats to the branded towers, the event design of the Dubai Festival is a work of art. It is simple but creatively designed with cargo containers dotting the place. The setup is easy to replicate even in Nairobi.

5. The super-sized screen: The Dubai screen may be difficult to replicate in Nairobi, but it could still be something to consider. Luckily, the Nairobi Festival dates are in between matches. But a watch party or something special for the World Cup semi-finals would go a long way.

6. Top tier headliners: So far, the entertainment heavyweights such as Moroccan-American rapper French Montana, French rapper Koba LaD and South London born artiste Tion Wayne have performed at the Dubai Fifa Fan Festival. Nairobi Festival has not yet released its line-up, but that could be a major tipping point.