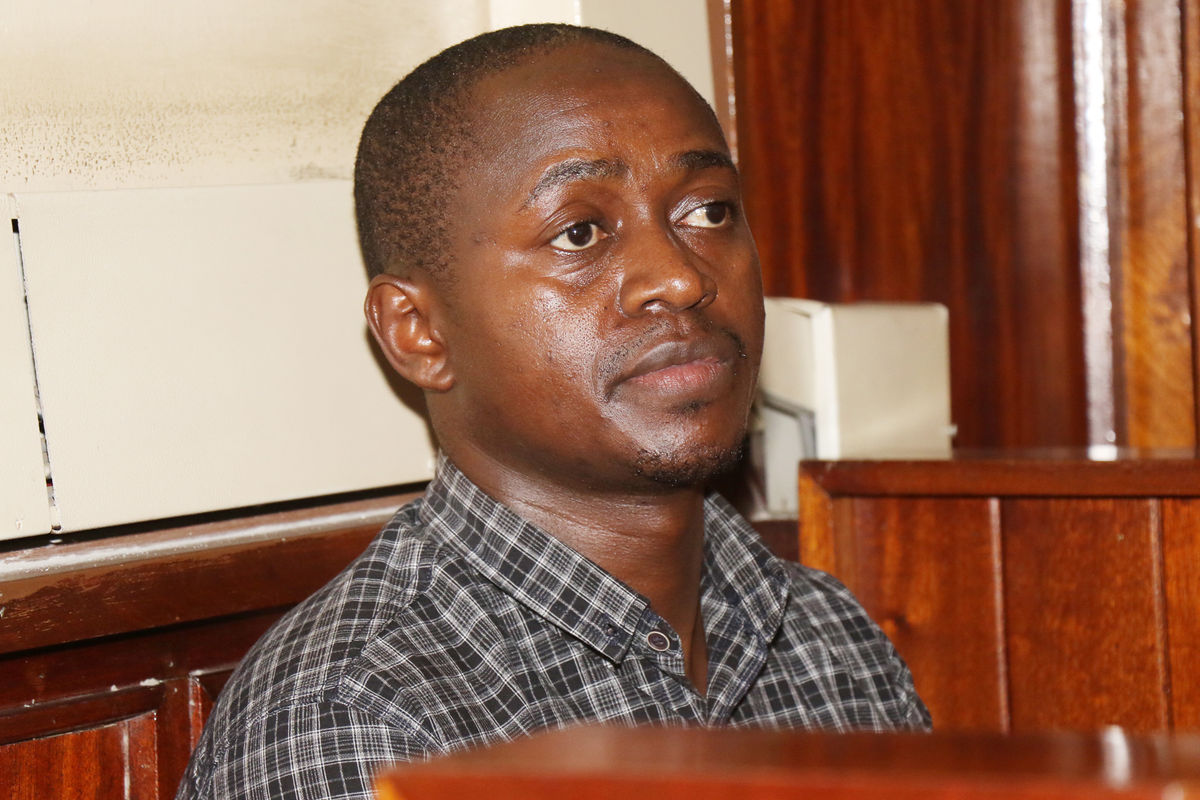 Prosecutors have suffered a blow in the trial of Maasai Mara University Vice-Chancellor Prof Mary Walingo after a witness was barred from introducing new evidence.

Nakuru Chief Magistrate Bildad Ochieng on Tuesday restrained prosecution witness Spencer Sankale from providing details that were not in his written statements.

Mr Sankale is the whistleblower in the corruption case facing Prof Walingo and four other university employees.

Testifying on November 14, Mr Sankale told the court that he was appointed by the university council as acting finance officer on January 25, 2015.

Sometime in 2016, he said, Prof Walingo, through her personal assistant, instructed him to withdraw Sh100,000 and give it to her.

He said he demanded to know what the money was for and approached Prof Walingo to find out.

“She asked whether I was the finance officer and I responded in affirmation. I asked her whether she had given instructions that she needed money and she confirmed it. When I asked for documentation, she said the money was not supposed to be accounted for,” Mr Sankale said.

But it was his next statement that drew an objection from defence lawyers, who lamented that it was news to them.

Mr Sankale claimed that Prof Walingo demanded to know how he would justify the withdrawal without her name appearing on the documents.

Defence lawyers, led by Steve Biko, argued that the claim that Prof Walingo had instructed Mr Sankale to draft a cheque for Sh100,000 and demanded that he justify how he would account for it without her name appearing anywhere was not in his written statements.

Allowing Mr Sankale to proceed, Mr Biko argued, would subject them to trial by ambush.

“It is in the interest of justice that the witness be stopped from giving testimonies that were not included in the statements as this will amount to subjecting the defense to a trial of ambush,” Mr Biko.

The magistrate stood down the witness and adjourned the hearing to review the objection raised by the defence.

In his ruling on Tuesday, Magistrate Ochieng retrained the witness from giving statements that were not captured in his witness statements.

He said Mr Sankale’s claims were serious and should have been known by defence lawyers before the hearing started.

The five suspects were arrested on August 25, 2020 after investigations into highly publicised claims of corruption at the university implicated Prof Walingo.

They denied charges of fraud relating to the alleged misappropriation of Sh177 million from the university between January 24, 2016 and July 19, 2019.

Prof Walingo faced four other counts of abuse of office and wilful failure to comply with the law relating to the management of public funds.

The hearing continues on November 18.