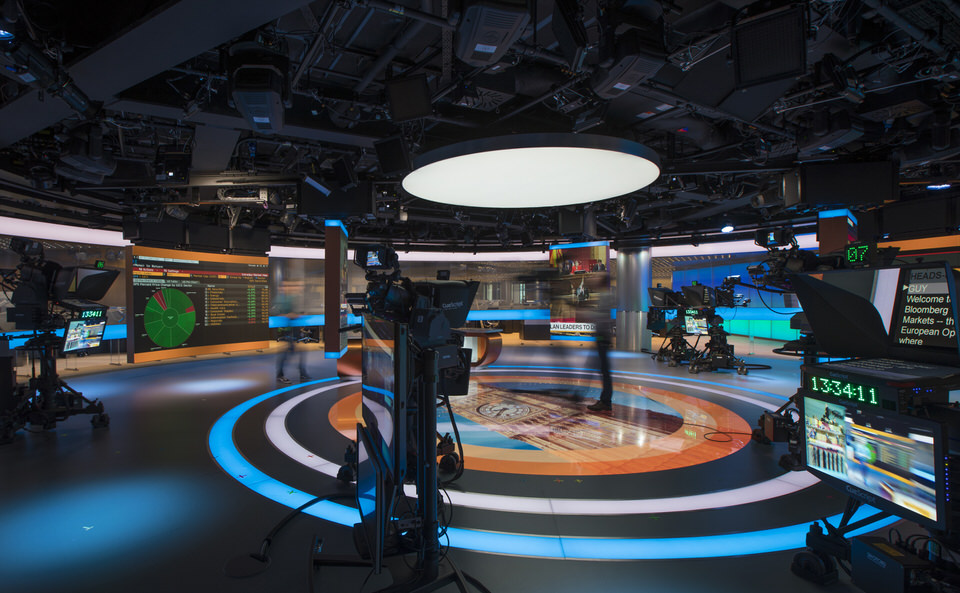 Last year,  I penned an article detailing lessons Kenyan broadcasters could borrow from the American broadcasting model and how it could benefit all parties involved.

In July this year, I wrote another piece explaining why Switch TV would have been best served not investing in news and instead divert those resources to solidify its program line-up using Maisha Magic East as an example.

Business Today has also on more than one occasion reported that local broadcasters are struggling to rake in revenue like they used to leading to massive layoffs. It is against this backdrop that I make my argument.

On July 10, ICT Cabinet Secretary who was the chief guest during the release of the Kenya Media Landscape Report 2019 co-authored by Reelforge, a media monitoring and research company alongside TIFA research in a nutshell expressed his opinions on the nexus between Kenyan broadcast news and advertising revenue, thoughts which are shared by a large number of Kenyans.

“Based on the numbers I have seen, the industry is in trouble. I think this should be a wake up call for media managers to look for alternative ways to generate revenue,” said Mucheru “You keep asking why the government is not investing more in adverts but the truth is that why would we place adverts next to the ever depressing news and where is the evidence to suggest that Kenyan broadcasters are audience-specific,” he averred.

The Cabinet Secretary expressed his views that a large majority of Kenyans only consume news material that they want to and don’t spend a lot of time watching news hence the declining revenues.

Data by research firm Geopoll shows that local tv stations have been shedding viewers steadily since 2010.

For instance, in Q2 2015 Citizen TV enjoyed  29.09% of the market share. Data collected by the researcher between February 1 to February 14 shows that the broadcaster currently boasts of 26% of the pie.

All this points to a change in news consumption trends while there also lacks a media player who offers quality tv programs like Maisha Magic East,a channel on Pay TV provider MultiChoice’s platforms.

This is where the smart money is. News production is a very expensive venture that requires massive investment in editorial talent that gobbles up millions of shillings while frequent run-ins with the government make it an investment that require massive commitment.

Recent events have shown us that if viewers tune in to watch something on TV in millions, advertisers jump at the opportunity to ensure that their brand is visible, numbers raked in by Churchill Show, Tusker Project Fame (TPF),the 2018 World Cup on NTV, presidential debates on the leading channels and most recently The INEOS 1:59 Challenge espouse this.

The competition is also stiff, a new player in the news industry has to compete with the old players who have bags of experience and know how the news cycle works.

Proper investment in quality shows could have the same effect and the risk-taker could be in line to reap fat dividends.

‘I Strive for Gold or Nothing’