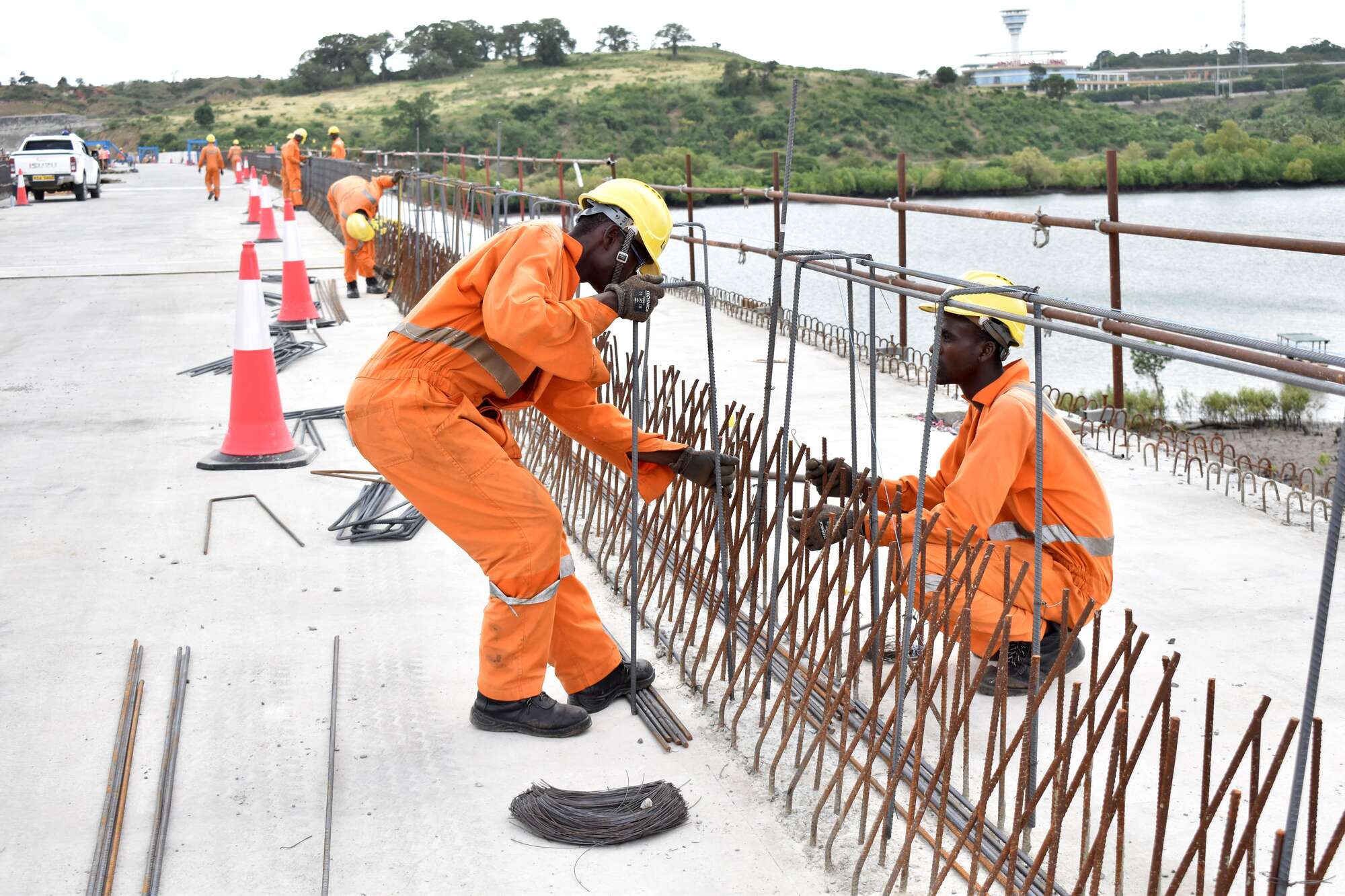 The World Bank will mobilise funds for Kenya totaling $2.5 billion (Sh306.6 billion) for completion of various private public partnership projects in the period between 2023 and 2027.

This is a boost to President William Ruto’s plan to build affordable houses, water projects, roads and dams through PPPs, or the Public-Private Partnerships.

PPP—a mechanism for government to procure and implement public infrastructure using resources of the private sector—has been touted as the panacea for Kenya’s high debt levels, with the country fast running out of the leg room to take on more loans.

These funds will be provided in the next four years starting 2023, with the World Bank expected to push for adoption of PPPs to help lower the country’s risk to default by mobilizing more private capital, including green and climate financing.

The International Finance Corporation (IFC), the private arm of the World Bank, will inject part of this war-chest in transport and energy projects, inputs and technology services, food processing as well as logistics and supply chains.

One of the PPP projects that the World Bank is expected to help finance is the Nairobi-Nakuru-Mau toll road with IFC expected to inject either debt or equity into the 233-kilometre highway.

The International Development Association (IDA), another arm of the World Bank Group that helps poor countries, will on its part, provide partial risk guarantee for the four-lane highway, putting the Washington-based institution at the driver’s seat of the Sh184 billion project.

By end of 2021, there were 45 PPP projects that were either under implementation or in active operation, with six of them being roads totaling 639 klometres under the Roads Annuity and Tolling Programmes, according to the National Treasury.

The largest of these PPP roads is the 27-kilometre Nairobi Expressway that runs from Westlands Nairobi to Mlolongo in Machackos county.

The toll road, which has since been opened to the public, cost a total of $667.8 million (Sh81 billion) with the Chinese contractor expected to operate it for the next 30 years before it reverts to the government.